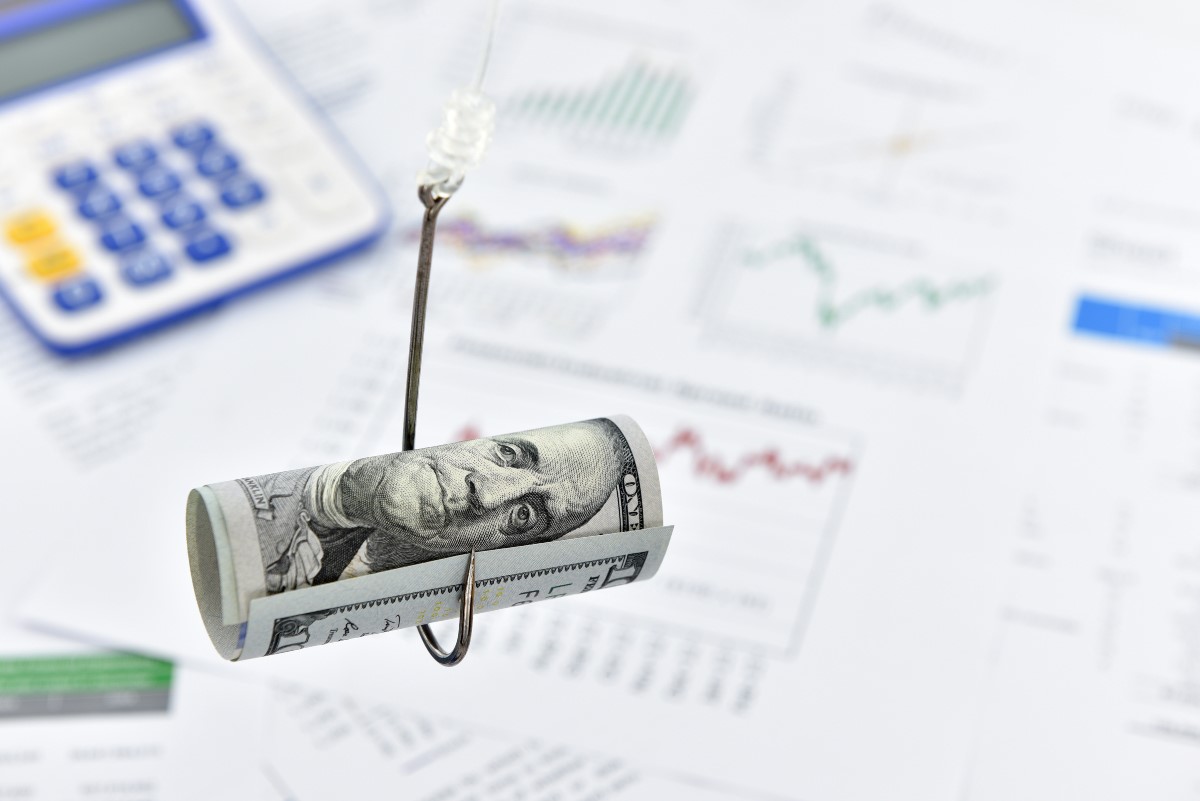 The dollar was little moved versus other major currencies on Tuesday. Meantime, investors waited for U.S. inflation data later in the session for indications on the timing of the Federal Reserve’s policy tightening. The dollar index was trading at 92.596, down from a two-week high of 92.887 set on Monday.

Investors are closely watching U.S. consumer pricing data scheduled at 1230 GMT ahead of the Federal Reserve’s following policy review on September 21-22. Economists predict the core CPI, which excludes volatile energy and food prices, to have climbed 0.3 percent in August compared to July.

Inflation is at a highly abnormal level, with the core CPI remaining above 4%. Powell has been predicting temporary inflation since March. Still, the Fed will most likely have to change its language in the following policy statement, said Yukio Ishizuki, senior strategist at Daiwa Securities. Fed officials will seek an agreement to reduce bond purchases in November.

Suppose the Fed begins tapering in November, after announcing it in September. In that case, it will be a bit earlier than many investors anticipate, which might damage risk assets. The Fed meeting in September might be a watershed moment for markets, said Toshinobu Chiba. However, Chiba believes the reaction will be more complex.

Because of the eurozone’s current account surplus and the U.S.’s massive deficit, the dollar could drop against the euro. The eurozone economy appears to be stronger than expected, he added.

The yen was trading at 110.05 yen to the dollar, maintaining its recent range of around 110.

Due to the currency pair’s limited movements, traders reduced their expectations for market swings.

Implied volatility on dollar/yen options has decreased. Six-month volatility JPY6MO= was as low as 5.405 percent, the lowest since February last year, right before the pandemic. The pound remained unchanged at $1.3842. The Australian dollar fell 0.2 percent to $0.7353 as Australia’s central bank president, Philip Lowe, repeated that interest rates would not rise from record lows until 2024. Many investors were also keeping an eye on developments in China, where cash-strapped property giant Evergrande tried to fend off solvency fears. At the same time, Beijing unleashed a barrage of regulatory steps on major digital businesses.

The number of illnesses in China has more than doubled to 19. The yuan was scarcely changed, trading at 6.4446 per dollar.