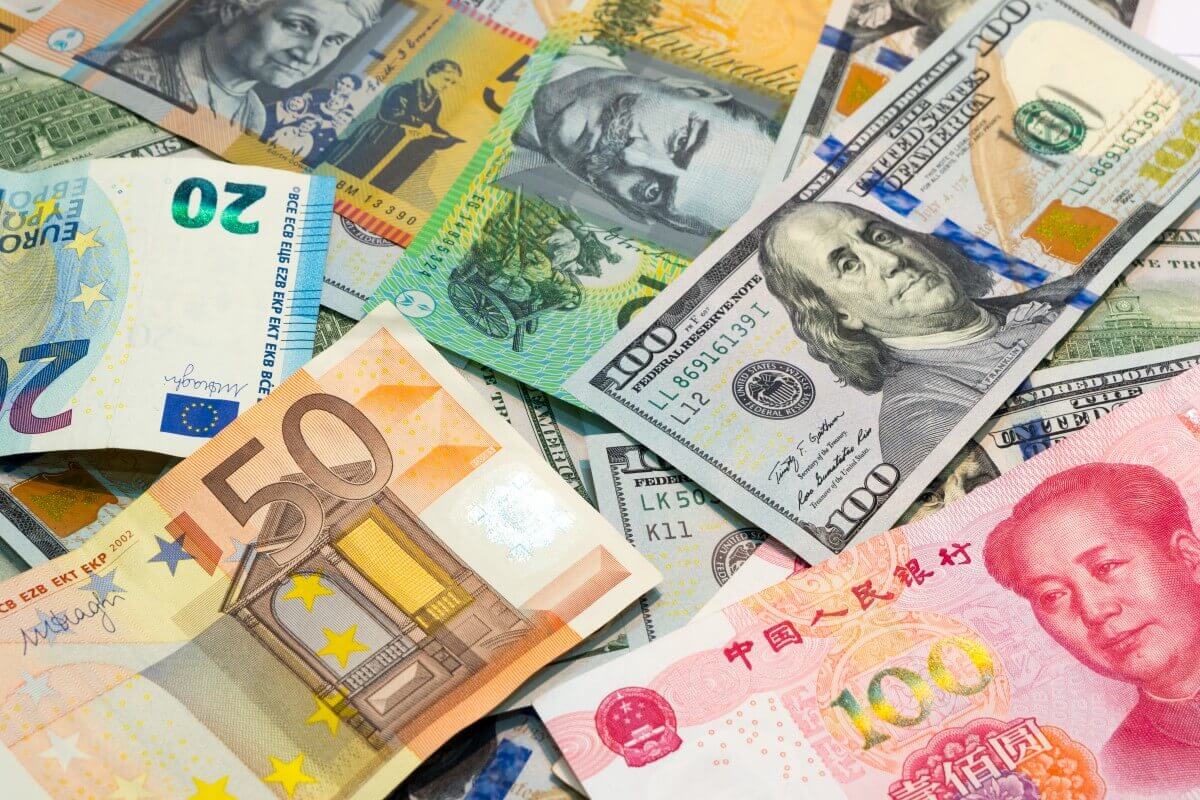 The U.S. dollar rebounded on Monday after last week’s decline. Investors are waiting for crucial U.S. inflation and retail sales data in the coming days. Meanwhile, they are assessing the outlook for Treasury yields.

Thus far, the greenback’s course has been tied to the performance of Treasury yields this year. Traders’ concerns about rising inflation in the United States, along with a stimulus-fueled economic recovery, triggered a substantial surge in yields on U.S. government bonds in February.

U.S. yields tumbled down last week, and consequently, the dollar suffered its worst week in 2021. The currency managed to find some stability on Monday, however.

On Sunday, Federal Reserve Chairman Jerome Powell announced that the U.S. economy was at an inflection point. He warned of risks stemming from a hasty reopening even though the economy seems set for a strong rebound in the coming months. Traders are now waiting for U.S. March inflation data, which is due on Tuesday.

How did the Euro and Sterling fare?

The euro plummeted down below $1.19 on Monday. The British pound also dropped to a two-month low briefly. Some analysts spoke about blood clot concerns around AstraZeneca’s coronavirus vaccine, making investors nervous. The U.K. is relying heavily on this vaccine for its aggressive vaccination program.

MUFG analysts noted that we’d soon see the first evidence of the much-anticipated surge in inflation as base effects from a year ago start to take effect. They added that the greenback’s price could well remain linked to 10-year yields.

Against the Sterling, the dollar soared initially before reversing course. The British currency gained 0.2% at $1.3734 after briefly dropping a two-month low of $1.3669.