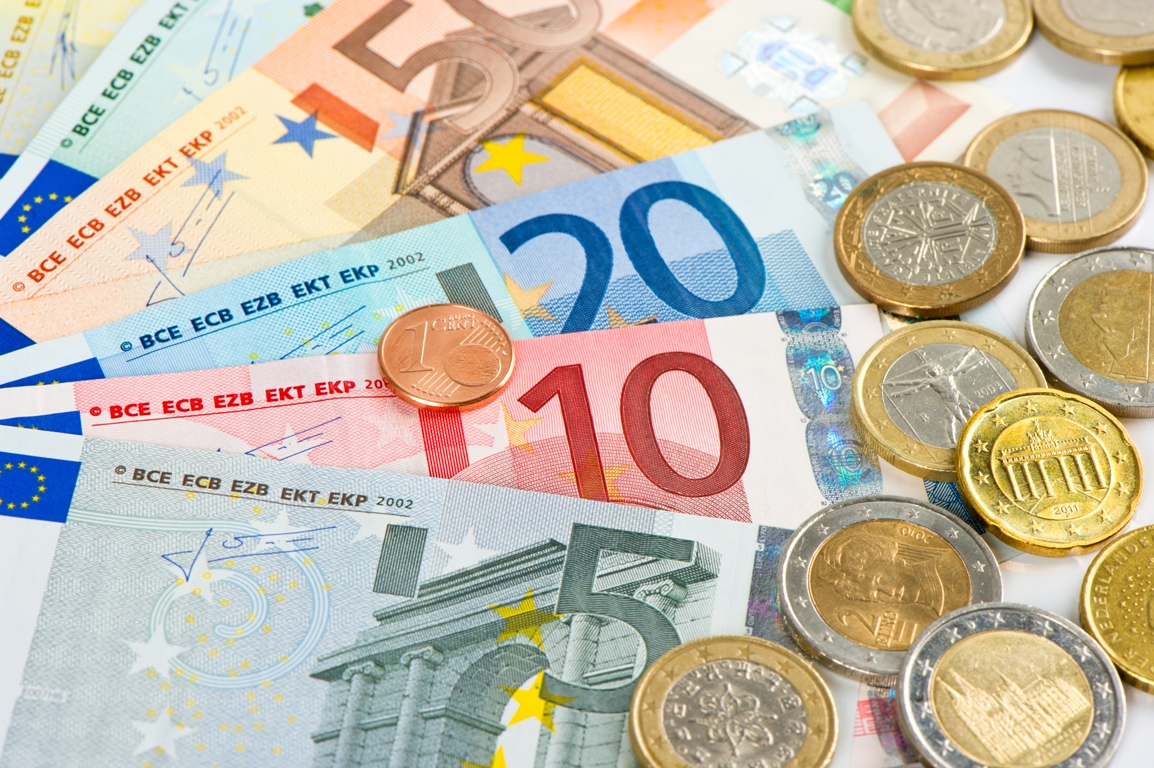 Dollar steadied Wednesday. What about Euro and Sterling?

The U.S. dollar steadied against major currencies on Wednesday. Investors awaited U.S. Federal Reserve minutes due later on Wednesday. They expect these minutes to confirm that policymakers believe a rate jump is still in the distance.

Traders will also be focusing on consumer price data in Britain and Canada to determine how quickly major economies may be forced to retract their accommodative monetary policy. Masafumi Yamamoto, the chief currency strategist at Mizuho Securities in Tokyo, noted that he is most concerned about the relative strength of inflation.

Yamamoto also added that the recent release of U.S. consumer prices was quite high. If Canada and Britain remain below that level, the pace of normalization in the United States will likely be faster. In that case, dollar selling won’t last much longer.

How are major currencies trading today?

Against the Canadian dollar, the dollar traded at C$1.2076, falling near to its weakest level since May 2015. The British pound exchanged hands at $1.4187, remaining near its strongest level since late February.

According to last week’s data, U.S. consumer prices soared by 4.2% in April from a year earlier. That was the fastest surge in more than a decade, and it raised fears that the Federal Reserve will have to start increasing interest rates sooner than expected.

Fed policymakers have announced, though, that the spike is temporary, reiterating that they expect rates to remain low. This statement has taken some steam out of the greenback, though the Fed’s line convinces not all investors.

The dollar index traded at 89.732 against a basket of six major currencies, close to the lowest level since late February.

Meanwhile, the Australian and New Zealand dollars declined slightly as the Antipodean currencies struggled to break through heavy technical resistance.