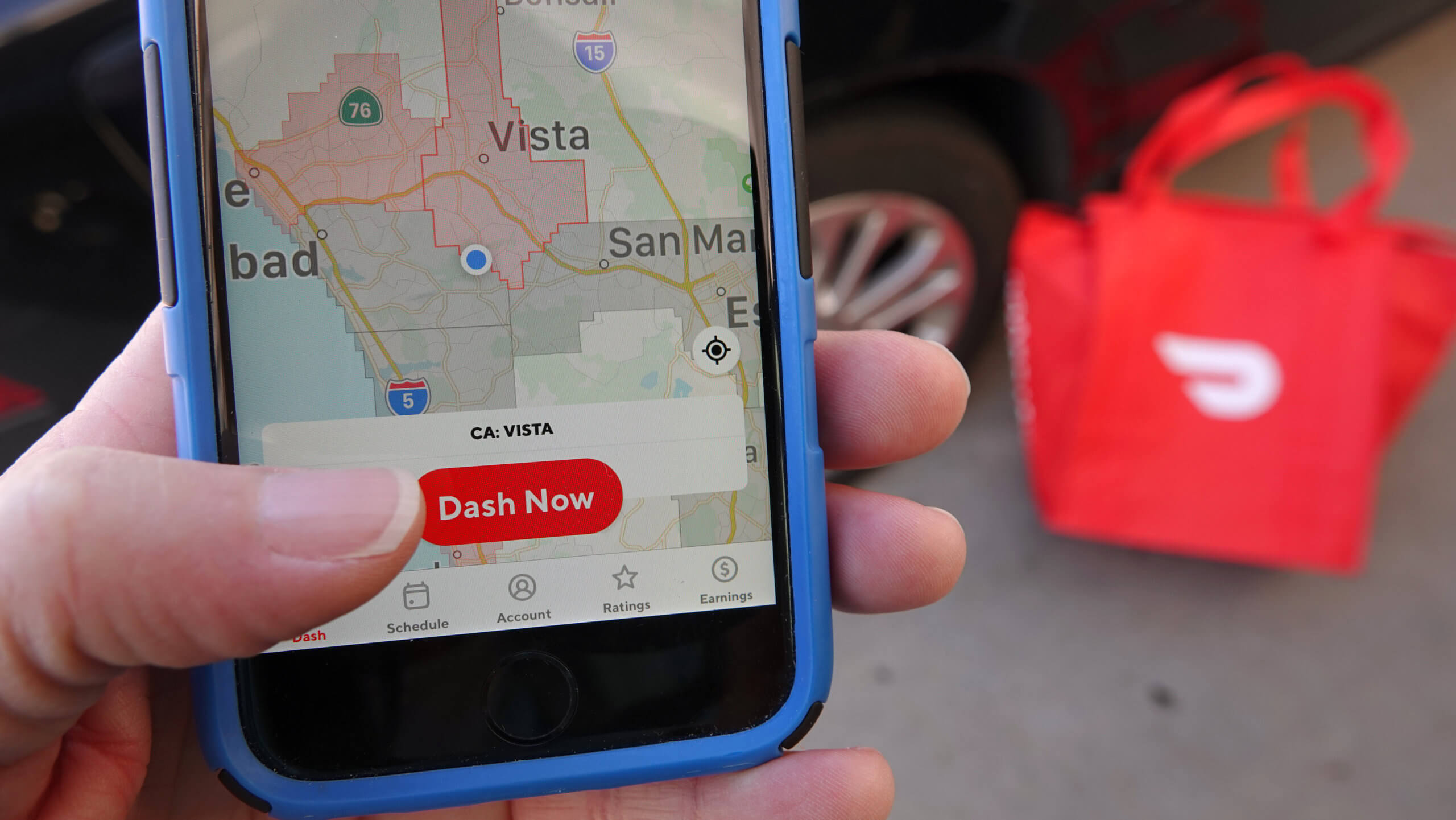 DoorDash announced that the total number of orders it delivered rose 23.00% year-over-year to 426.00 million, an all-time high.

It reported continued growth in the three months to June, citing a 30.00% annual growth to $1.61 billion in revenue. The latest result came in higher than the average market estimate of 1.52 billion. Accordingly, the firm attributed the upturn to the increased order frequency and more monthly active users.

However, DoorDash noted a widening loss amid the persisting bleak macroeconomic conditions. As a result, the company reported a loss of $0.72, worse than the consensus for a $0.41 decline.

Subsequently, it spent over $40.00 million providing extra gas savings and mileage-based bonus payments to drivers in the second quarter. At the same time, it has extended its gas savings program through August in order to offset the impact of the soaring gas prices.

In other news, DoorDash also completed its acquisition of international food delivery platform Wolt during the quarter. The purchase accounted for 12.00 million of the total order of the American firm.

Despite the impressive Q2 results, DoorDash projects a weaker consumer spending environment in the year’s second half. The firm cautioned investors that consumer spending could deteriorate faster than anticipated, which could drag results below its expectations.

Correspondingly, this firm expects adjusted EBITDA to fall between $25.00 million and $75.00 million in the third quarter. This outlook speaks of the wide range that covers analyst expectations of $51.20 million.

DoorDash explained that it is aware that challenging macroeconomic conditions exist for consumers. For example, users currently grapple with uncertainty and high levels of inflation. Nevertheless, it has not seen changes in its US customer engagement.