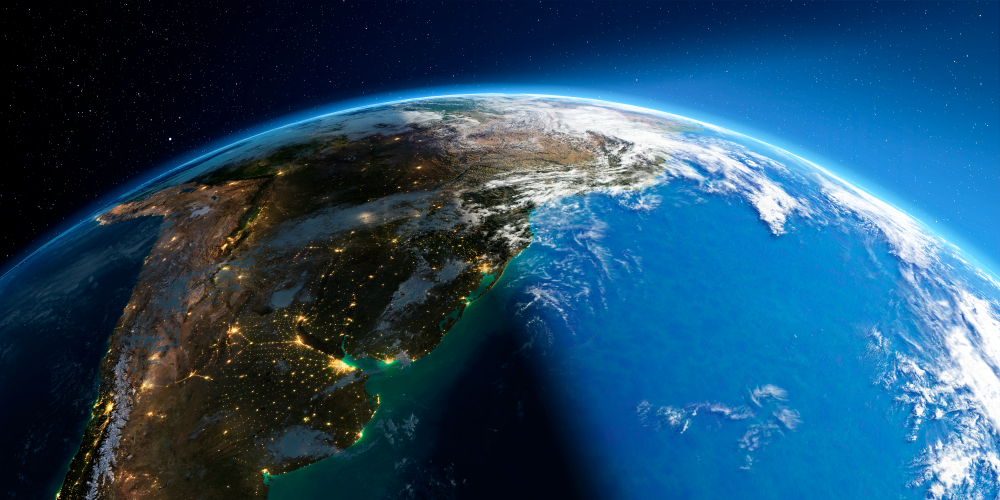 Today (April 22) is “Earth Day”. It is an international event celebrated worldwide to ensure support for environmental protection.

2021 is the 51st anniversary of the anniversary celebration. “Restore Our Earth” is the theme of this year’s Earth Day.

This year, seven major climate-related events will be held simultaneously on April 22. Events include the Climate Leaders Summit hosted by the U.S. and the Index Climate Action Summit to finance the zero-emission race.

The leading countries agreed to take much more vital and concrete steps to protect the climate.

The largest polluter in the world is, unsurprisingly, China. China is responsible for a massive portion of the pollution today.

China’s massive steel industry is a scene of conflict between economic growth and the green plan.

Since 2008, in China, steel coils used in automobiles, construction, and other fields have the highest prices. Aluminum (also the subject of carbon policy) has reached its highest level in a decade. Strong demand also plays a significant role while supply is reduced. It is because China’s recovery from the pandemic depends on the commodity-intensive construction sector. Allowing inflation to overheat will bring risks to the economy. It will reduce demand for products or prompt the authorities to restrict monetary and fiscal measures that promote growth.

The focus of global attention has gone far beyond steel because countries have developed a route to escape the pandemic. China has not broken down its producer price index by specific industry. The steel industry is vital to its economy, with a large number of employees. The price effect of suppressing supply suggests the government will take a cautious path when restructuring dirty but essential industries.

China’s steel output is more than 50% of the world’s steel production. The authorities have long regarded this sector as a target of continuous pollution. However, it’s not just chimney smoke that caught the government’s attention. This industry accounts for about 15% of China’s annual carbon emissions into the atmosphere.

China also announced that it would start working on a carbon-neutral economy plan by 2060. However, the date is still too far from now. The earth needs protection right now. Countries need to take more strict and accurate steps to guard our mother planet.