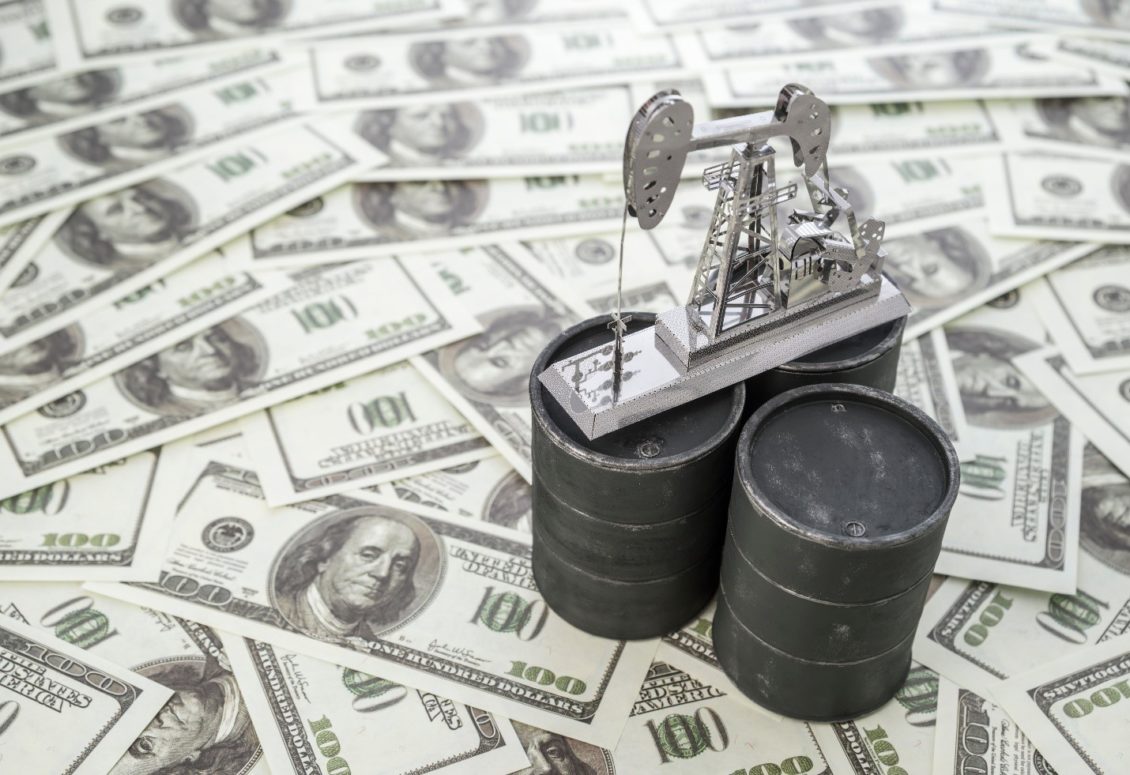 Oil prices are quite unstable lately. The prices move up and down. Recently, the oil stuck at around $60 per barrel. Two market sources say that crude oil and distillate stocks increased as of the week of April 16. According to sources, crude oil inventories have increased by 436,000 barrels. However, the oil prices fell again on Wednesday.

What Could Be the Reasons for The Oil Price Movement?

One of the main reasons is U.S. dollar inflation. Oil prices are highly dependent on the USD weakness.

Besides, the Houthi rebels are increasingly attacking Saudi Arabia’s oil infrastructure and fail to push up prices in any period.

The news from India is also particularly frustrating for the oil bulls. A surge in COVID-19 cases in India depresses fuel demand in the world’s third-largest oil importer. It has a big impact on the price drop.

However, there is hope for oil price stabilization. American Airlines has reported higher passenger numbers, which heralds recent developments in jet fuel demand. Although, the increase in the infection rate is still a big obstacle.

Other factor includes increased oil drilling in the United States and increased Iranian output. To further increase the possibility of oil supply, Iran and world powers have made progress in the nuclear deal negotiations. OPEC+ is also beginning to relax its production restrictions. It plans to increase global output by approximately 2 million barrels per day in the next three months.

The analysts expect oil prices to maintain fluctuations in the range of US$65 to US$70 per barrel this summer. It is mainly due to the factors mentioned above. These factors are balancing the price range but also eliminating the impetus for rising oil prices.

Nonetheless, the COVID-19 vaccination can push up prices in the coming months. It is why major oil trading companies are still storing diesel and jet fuel on supertankers in Asia and Africa.