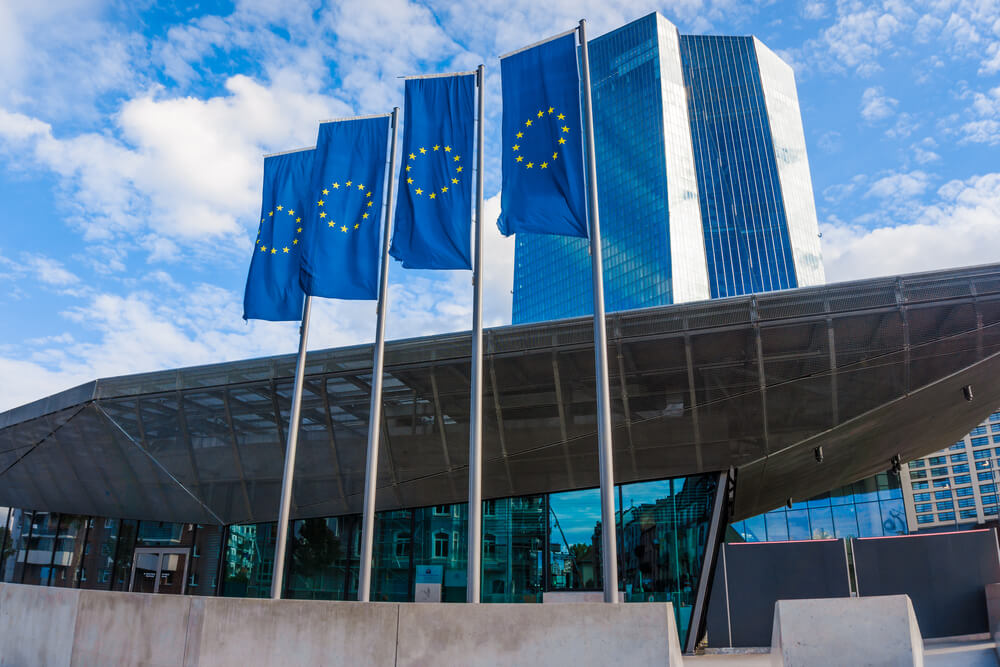 The European Central Bank needs to incorporate climate change in its approach to monetary policy. This was a statement from ECB policymaker Francois Villeroy de Galhau on Friday.

Villeroy stopped short of calling for the central bank to skew its bond purchases in favour of green assets.

He said during an online session of the Ambrosetti forum, that tackling climate change was not mission creep for the ECB.

Villeroy said they must deal with climate change. Precisely in the name of their price stability mandate.  He also heads the French central bank.

He said climate change obviously has a powerful long term impact. That is on the level of prices (starting with energy) and the economic outlook.

But they already see its short term effects. Think of the wildfires, or of the structural changes at work in the European automotive industry, he added.

Christine Lagarde, European Central Bank President and board member Isabel Schnabel have argued that markets are not appropriately pricing climate risk. They say the ECB should review its commitment to market neutrality. That is under which it does not favour certain assets over others.

Jens Weidmann, Bundesbank chief, warned this week against giving up on market neutrality. He said it is not up to us to correct market distortions and political actions or omissions.

Villeroy said that the ECB needs to incorporate climate change in its economic models and projections. He was side-stepping the fault line between fellow policymakers.

At an operational level, the central bank needed to assess climate-related risks in the framework it uses to accept collateral, he added.

Meanwhile, in other economic news, as winter approaches, U.S. equity investors are weighing brightening prospects for a coronavirus vaccine. This was against a resurgence of the pandemic across the United States.

Several market strategists have forecasted significant gains in U.S. stocks in 2021. That’s as long as Congress passes further fiscal stimulus and an effective vaccine becomes widely available in the first half. But the stock market could be unstable while investors await those developments, they said.

Investots had largely looked past immediate risks from the health crisis. The S&P 500 benchmark index recently rose to record highs. It was on evidence of high efficacy rates in two experimental vaccines.

These were from Moderna Inc and jointly from Pfizer Inc, and BioNTech SE. According to Health and Human Services Secretary Alex Azar, both vaccines could be ready for U.S. authorization and distribution within weeks.