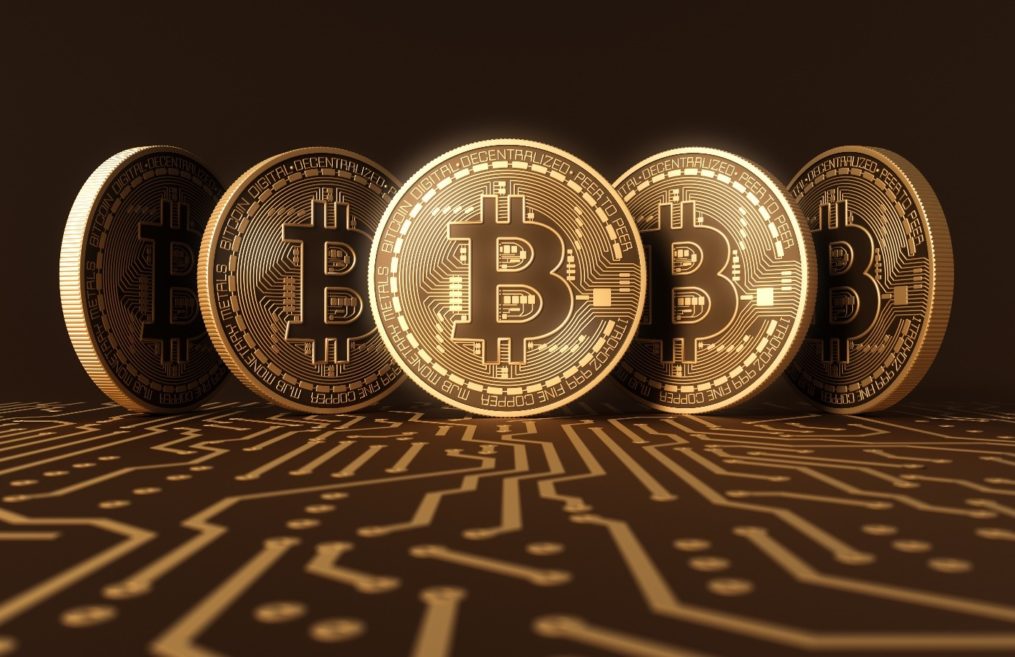 On Thursday, the president declared the subsidy through Twitter which locals described as positive news for Salvadorans’ pockets. According to a strict translation, Bukele emphasized that this campaign has no limitation to the discount, and any local company or person can enjoy it. He added that this deal would erase the international fuel price increases while reducing logistic costs.

However, some Salvadorans seem to be unconvinced that this new campaign benefits the public. For example, some people stated that they were unhappy with this new rule covering only Chivo users. In their opinion, the government’s decision seemed cynical to offer the discount to only Chivo users.

People started to question on Twitter why the administration did not provide decreased fuel prices earlier. Besides the news, Bukele also announced that he had approved a fund designed to support liquified gas` domestic price.

The president stated that Salvadoran locals would have a slight cost reduction. At the same time, the international market planned a $1.18 rise in the price of liquified gas. He also stated that the government would consume the increase not only for one year. El Salvador was the first country to recognize Bitcoin as a legal tender at the beginning of September. Later, Bukele declared that almost one-third of its population used Chivo after three weeks of its launch. However, observers showed skepticism regarding his reports of growing crypto adoption. Author and crypto critic David Gerard said that officials provide numbers that Bukele says. However, he added that these numbers fall apart after taking the slightest examination.