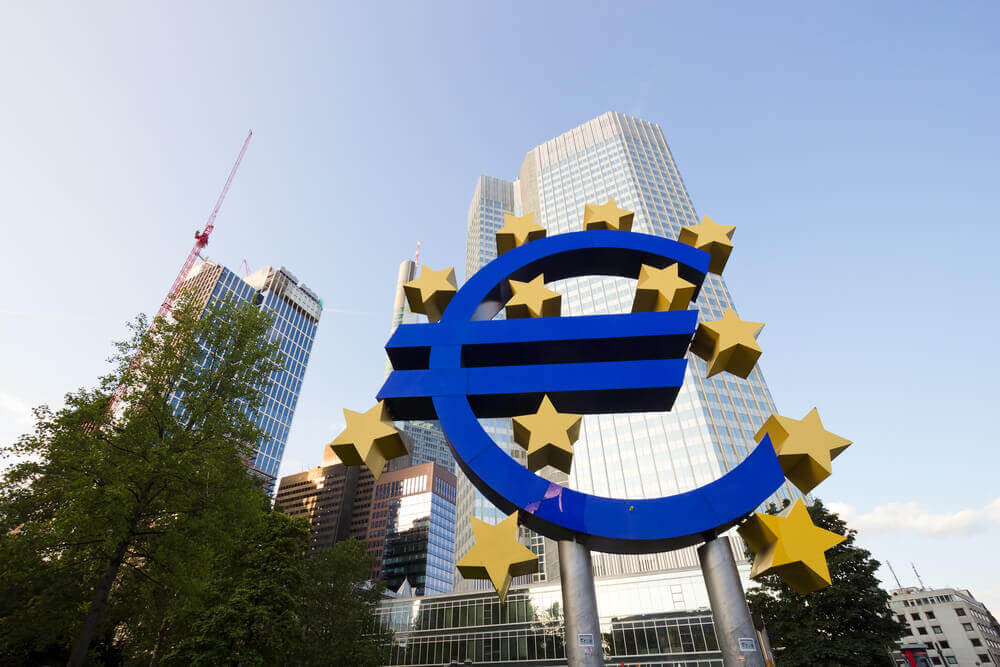 European stock markets were mixed at Friday’s open, with wary investors focusing mainly on the insurance sector earnings. This was ahead of key PMI economic data.

The DAX futures contract in Germany traded 0.1% lower at 2:05 AM ET (0705 GMT). France’s CAC 40 futures climbed 0.1%, while the FTSE 100 futures contract in the U.K. fell 0.1%. This came after a weak session in the U.S. on Thursday. Valuation concerns resurfaced against the backdrop of a sudden rise in weekly jobless claims.

Swiss Re of the insurance sector will be in the spotlight after recording a net loss for 2020. This was due to pandemic-related charges that weighed upon its earnings. Allianz posted a better-than-expected 2.2% fall in net profit in the Q4 from a year earlier. The German insurer noted pressure on business from the pandemic.

France’s Renault reported a record 8 billion euro ($9.68 billion) loss for 2020. The pandemic hit sales and production of both the carmaker and its Japanese partner Nissan. Furthermore, in the industry, Volkswagen remains well supported. Reports said it has plans of spinning off Porsche, its most valuable brand, to unlock value.

In the economic calendar on Friday, U.K. retail sales slumped 8.2% on the month in January. It’s a steeper decline than expected, while German PPI rose 1.4% in the same month, better than expected.

The final PMI data for the European region will be released later in the session. They will likely confirm a weakening of business confidence in January as the lockdowns were in place.

The Group of Seven Leaders

An online meeting of the Group of Seven leaders, chaired by U.K. Prime Minister Boris Johnson, will also be in focus.

For the first time, the leaders will include U.S. President Joe Biden and Italian PM Mario Draghi. They will discuss the battered world economy, the group’s relationship with China, and plans to defeat the novel coronavirus.

Australian stocks were seen lower after the close on Friday. Leading shares lower were losses in the Energy, Resources, and Healthcare sectors.

On the Sydney Stock Exchange, falling stocks exceeded advancing ones by 908 to 477, and 320 ended unchanged.