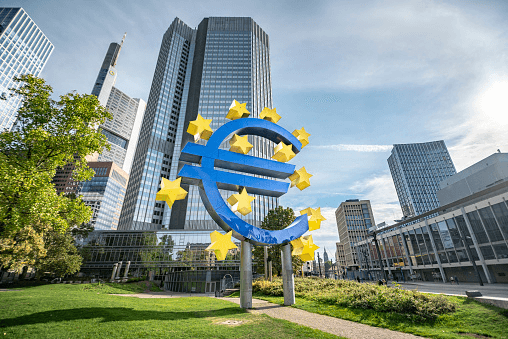 Germany’s Deutsche Telekom AG, France’s Orange SA, and Spain’s Telefónica SA were among the European telecommunications group to urge Big Tech to contribute to network costs as part of its efforts to tackle the energy crisis and meet the European Union’s (EU) goals on climate change.

The significant push came on Monday, as the European Commission plans to seek both parties’ views in the coming months before it presents a legislative proposal that may require tech companies to financially support the launch of 5G and fiber optic cables occurring in 27 EU countries.

The Need for More Funding

While the telecom sector spends about €50 billion ($48.5 billion) per year on infrastructure, chief executives of the companies stated that it still needs further backing and quick, citing higher costs of planning and construction works.

According to them, prices for fiber cables increased nearly twice in the first semester of 2022. In addition, the connectivity sector is being pressured by higher prices in energy and other inputs.

Europe should now build strength immediately for the age of the metaverses, the chief executives said. That can be done and sustainable over the long term if the biggest traffic generators share the considerable costs they have levied on European networks.

The region’s telecom providers have argued that US tech giants such as Alphabet Inc.’s Google LLC, Meta Platforms Inc., and Netflix Inc. represent over half of the internet traffic and should fund infrastructure improvements.

Big Tech has declined the push as they were already putting their financial resources into equipment and technologies to provide content more efficiently.

Search giant Google, in particular, said the idea was not beneficial for consumers and that it was already investing millions in internet infrastructure.

Google’s President of Business and Operations in Europe, Matt Brittin, stated that the idea was not new as it came up ten years ago and could throw Europe’s net neutrality or principles of open internet into disarray.

The push may also hurt consumers, according to Brittin, especially when prices are rising.

He said Google had contributed enough to help telecom operators on the matter by carrying traffic 99% of the way and spending millions of euros to make that happen. The company had invested more than €23 billion in capital expenditure in 2021, with most of the investment going into infrastructure.