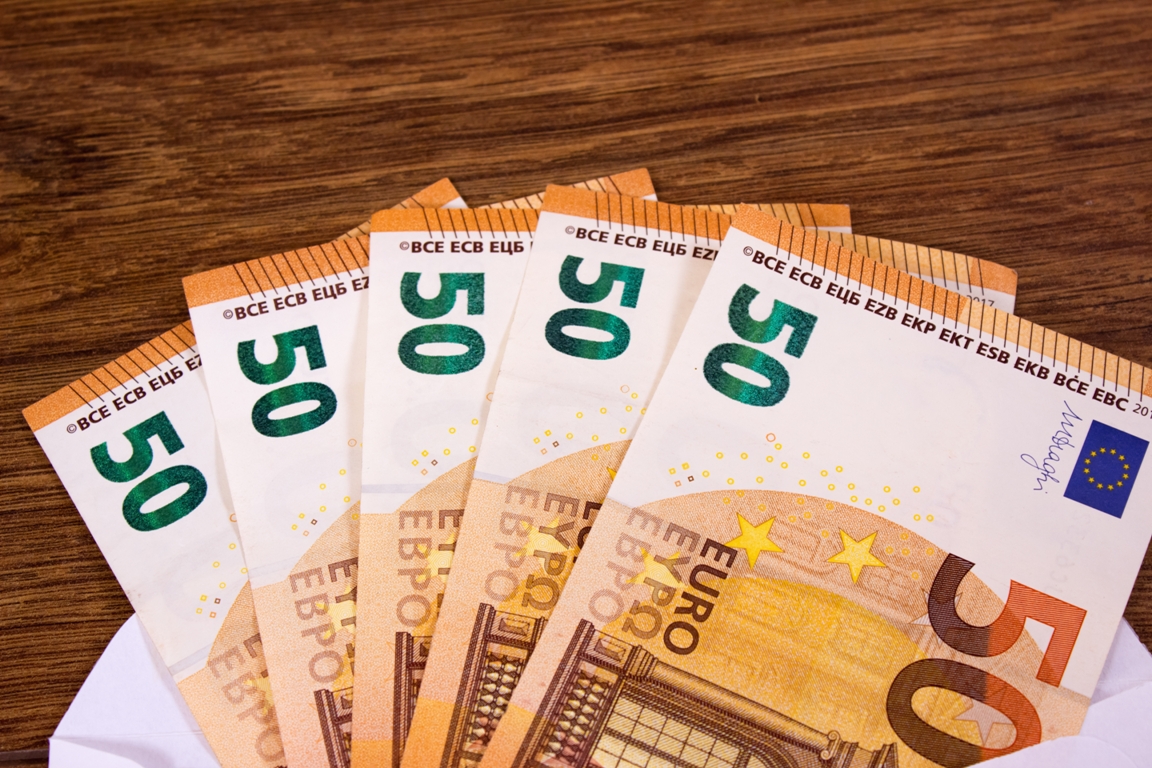 The euro weakened slightly at $1.1915 on Friday, extending Thursday’s 0.5% decline. Germany, France, and other European nations are planning to start AstraZeneca vaccinations. Despite that, the region’s growth outlook became bleaker after Paris went into a month-long lockdown.

The British pound also decreased by 0.1% to $1.3913. The Sterling had already lost 0.3% a day earlier. According to the Bank of England, the outlook for Britain’s recovery is still unclear. Its warning dampened traders’ speculation that the bank would signal a more confident outlook.

Meanwhile, the U.S. dollar firmed on Friday. Higher Treasury yields and declining stock markets supported the safe-haven greenback. Simultaneously traders contemplated the Federal Reserve’s pushback against their expectations of any early interest-rate increases. The dollar index climbed up slightly after jumping by 0.5% on Thursday.

The benchmark U.S. 10-year yield also soared to a more than one-year high of 1.754% overnight. However, it lowered to 1.706% again, while Asian stocks tumbled down along with Wall Street.

How Did the Japanese Yen Fare?

The yen plummeted down briefly on Friday after the Bank of Japan broadened its target band for the benchmark yield. The bank’s decision was in line with market expectations, however.

Meanwhile, the Federal Open Market Committee stated that they would press on with aggressive monetary stimulus this week. They also added that a near-term surge in inflation would prove temporary.

Rodrigo Catril, the National Australia Bank’s senior FX strategist, noted that it seems bond traders decided that the Fed is not posing any challenges for longer-dated UST yields to continue pushing higher.

The U.S. dollar traded flat at 108.895 yen, but it added small gains overnight. After the BOJ announced its decision to broaden the target band for the 10-year Japanese government bond yield from the previous 20 basis points to 25 basis points around 0%, the yen briefly plummeted down at 109 per dollar. Nevertheless, it rebounded soon.

Masafumi Yamamoto, the chief currency strategist at Mizuho Securities, declared that there’s no reason for dollar-yen pair to react to the latest results of the BOJ assessment as it’s almost in line with what the traders expected after media’s announcements. He also added that U.S. Treasury yield change is a much more significant driver for dollar-yen than the JGB yield change.

Edward Moya, the New York-based senior market analyst at online FX broker OANDA, noted that Bitcoin is a momentum trade, and it could go a lot further.