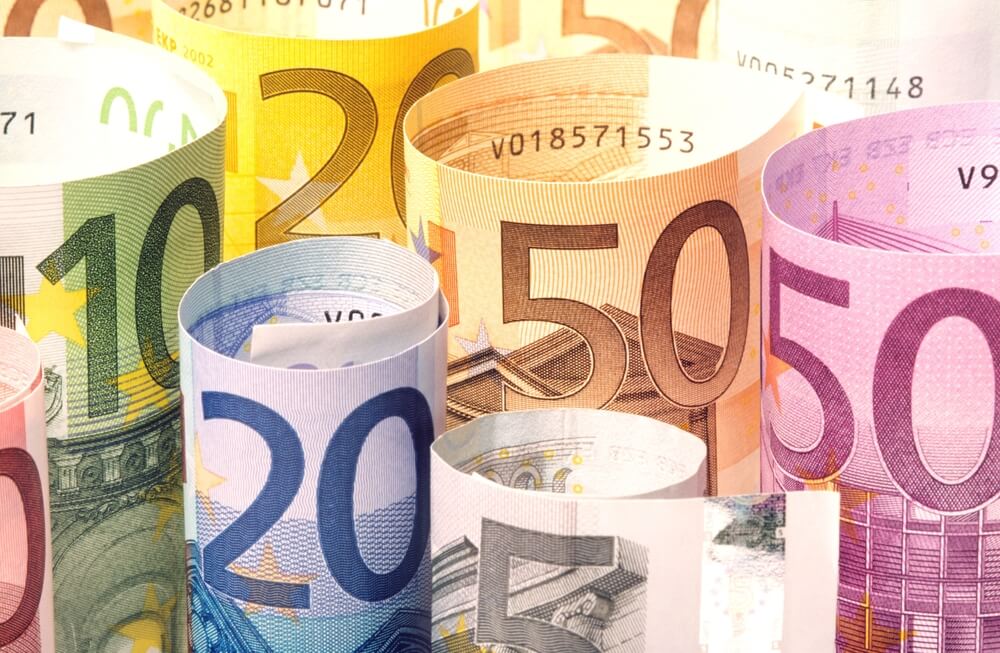 On Wednesday, the euro consolidated gains below a near one-month high as higher-than-expected inflation data pushed up bond yields. This pushed speculators to cover bearish bets on the single currency.

Data released on Tuesday showed eurozone inflation rose to 3% year on year in August. This is the highest level in a decade, exceeding the European Central Bank’s 2% target and a 2.7 percent expectation in a Reuters poll. The reading pushed German benchmark debt yields to their highest level since late July. The increase in bond yields led traders to cease their multi-month streak of buying US dollars against the euro. According to the most recent positioning data, net short bets on the US dollar versus the euro have reached their lowest level since March 2020.

The euro’s implied volatility indicators also came to life. One-month maturities reached their highest levels since early July as expectations mounted that the ECB will announce a policy move at its meeting next week.

Nonetheless, despite the hawkish statements and statistics, the euro has failed to make much advance over the $1.18 level. The euro was trading at $1.1803 in early London trading, down from a high of $1.1842. Analysts say the lack of prolonged euro gain is due to the ECB’s existing forward guidance. This indicates that asset purchases would continue until rate hikes are required.

Unless eurozone economic data consistently surprise the upside in the coming months, it isn’t easy to get excited about the idea of persistently rising eurozone rates.

The dollar crept up on Wednesday, but it is still near its lowest level in three weeks, following dismal economic news from both China and the Eurozone. The Dollar Index, which measures the value of the US dollar against a basket of six other currencies, was 0.1 percent higher at 92.745. After dipping to 92.395 for the first time since August 6 on Tuesday.