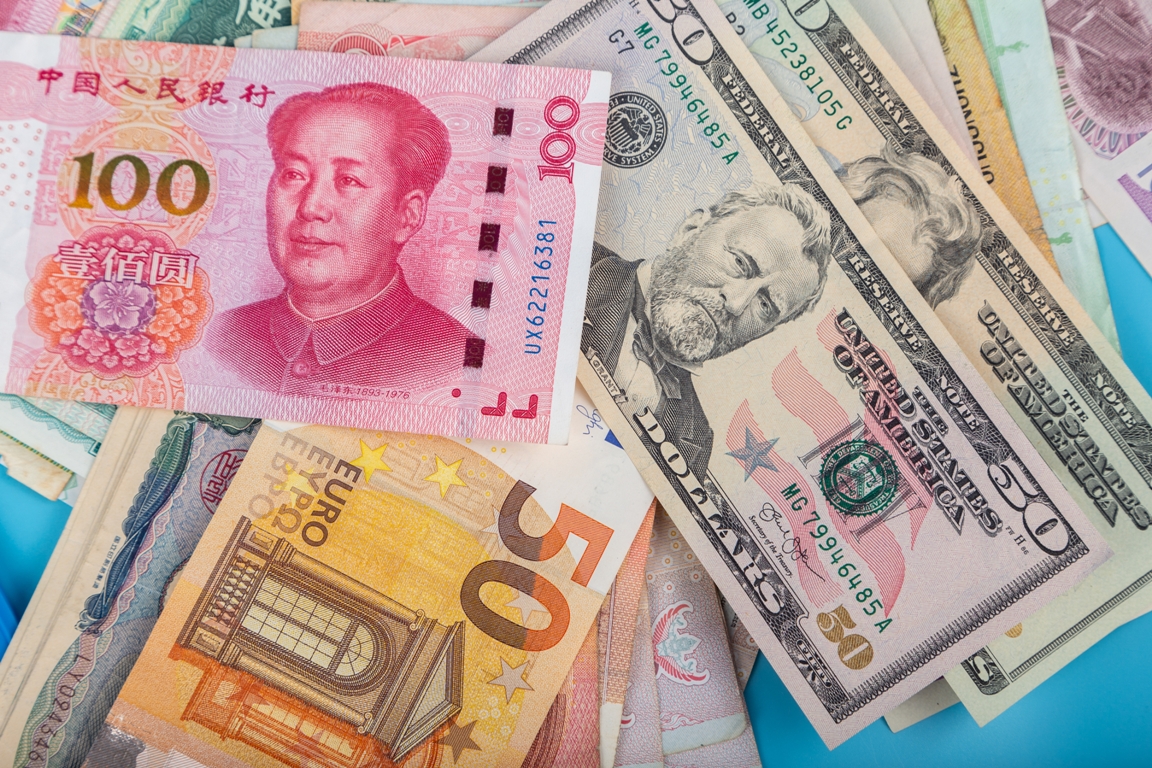 Home > Forex news > Euro Rallied Before The ECB Meeting. What About Sterling?

Euro Rallied Before The ECB Meeting. What About Sterling?

The euro climbed up on Thursday before a European Central Bank meeting. Analysts expect hints of tapering bond purchases and positive comments about the economic outlook to cause the currency’s rally.

The ECB is due to meet later on Thursday. Investors think that the bank will leave policy unchanged, but experts noted that this meeting would set the stage for June. Policymakers will decide whether to reduce bond-buying then.

According to Dutch central banker Klaas Knot, tapering is possible. The common currency could resume its surge against the U.S. dollar if any signs reducing bond purchases gain more support within the ECB.

The euro traded at $1.2033 on Thursday, higher by 0.1% on the day. It remained near to its strongest level since March 3. The currency has jumped by as much as 3% against the greenback since the start of April.

Strategists at ING stated that they expect the European Central Bank meeting to have a limited impact on the euro. The ECB already announced the front-loading of PEPP purchases in March. Besides, the trade-weighted euro remains below its multi-quarter. So, there is a little need for the bank to surprise traders today or lean against the euro.

How Did the U.S. Dollar Fare?

The greenback remained near multi-week lows versus most major currencies on Thursday. Decreasing gains in U.S. Treasury yields reduced its interest-rate advantage. It tumbled down to 107.87 against the Japanese yen, close to a seven-week low.

Treasury yields jumped during the previous month, but they declined since then, and sentiment toward the dollar has also weakened. Still, some analysts noted that the outlook over the longer term remains positive, considering a strong U.S. economy and an improved vaccination program.

Meanwhile, the British pound traded at $1.3938, higher by 0.1% on the day. The onshore Chinese yuan also soared to 6.4820 per dollar, reaching its strongest level since March 12.