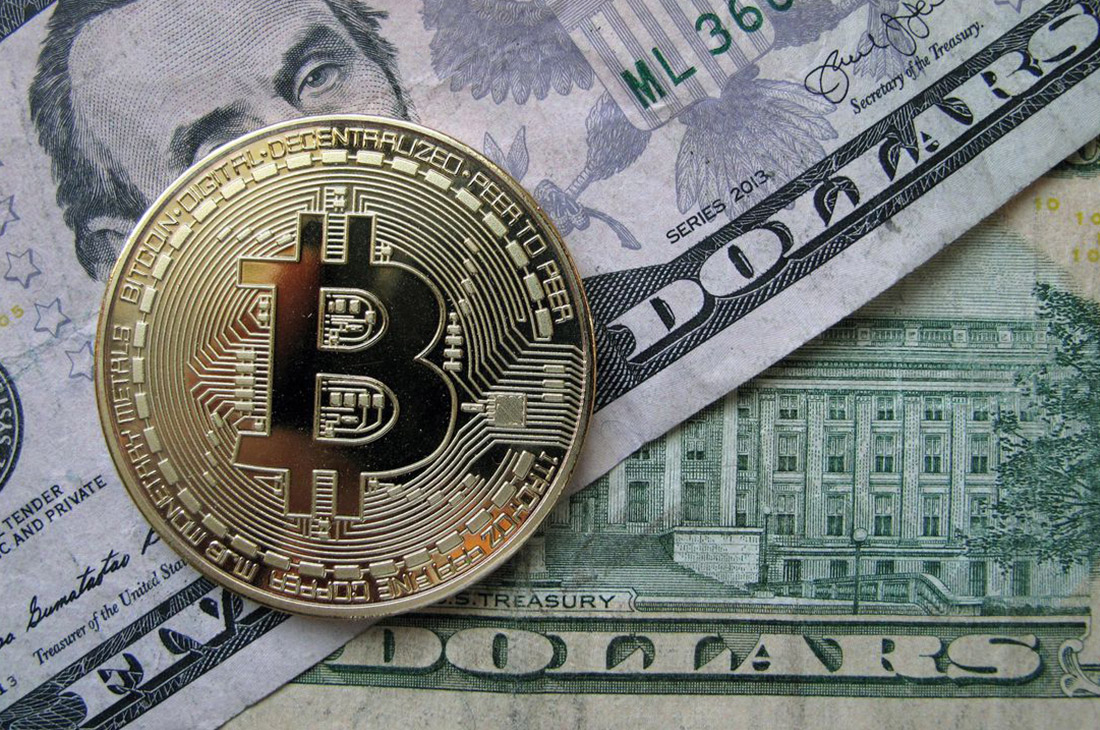 Feds Turn to Crypto Assets for the Unbanked

The Federal Reserve plans to save its unbanked against the novel coronavirus. Because of this, US politicians are now considering the use of “crypto dollars” as a currency amid the COVID-19 economy.

According to the House Financial Services Committee Chairwoman Maxine Waters, a legislative text called financial institutions to provide digital wallets. These wallets will provide financial protections and assistance for American consumers and individual states to recover from the emergency.

Moreover, experts believe that the current problem shows the importance of upgrading the country’s financial infrastructure. This can be done by establishing its own central bank digital currency (CBDC) with partnerships between the government and the private sector.

The term “digital dollar” was defined as the balance equivalent to digital ledger entries recorded as liabilities in US central bank accounts. The bill didn’t elaborate on what it can do to blockchains or cryptography to secure these transactions.

Another term for crypto dollars is the virtual greenback. It is considered as an electronic unit of value redeemable by eligible financial institutions regulated by the Board of Governors of the Federal Reserve System.

The action says a lot about the American government, truth be told—the Republican-based Senate is at adds with its own fiscal bill to stimulate its own economy.

Crypto as the Future of Currency

Experts claim the boost in digital assets would be bullish for Bitcoin, and even the entire industry. Investors like co-founder and partner at Morgan Creek Digital Anthony Pompliano said this would board hundreds of millions of people into the top cryptocurrency today.

He further explained that if China comes with this first, a digital yuan could be accessible all over the world. This is mostly why the American government is rushing towards their equivalent.

But, halt the excitement: some analysts agree that assets like Bitcoin and precious metals should be used as insurance policies over investments. This means they should be treated as part of recoveries for the worst-case scenarios.

This is the case for the well-known safe haven Bitcoin, which already recovered half of its losses in March.