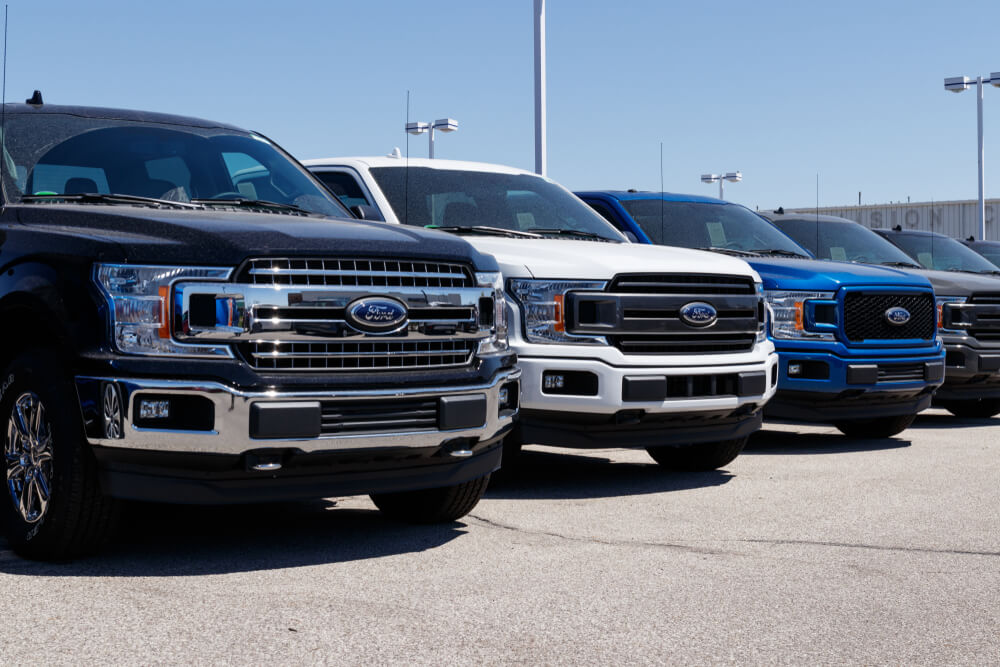 Ford Motor Company announced that it had signed a five-year agreement with Stripe, Inc. to bolster the automotive giant’s e-commerce strategy.

The vehicle maker’s financial arm, Ford Motor Credit, will use the technology of the online payment company for its services.

The deal targets to process digital payments in North America and Europe markets.

Correspondingly, Stripe will run the transactions for consumer vehicle orders and reservations.

In addition, it will handle bundled financing options for Ford’s commercial customers.

The American automaker also uses Stripe to direct a customer’s payment from its website to the correct local dealer.

Ford expects to roll out Stripe’s technology in the second half of the year, starting in North America.

At the same time, the move is a part of a turnaround plan under Chief Executive Officer Jim Farley.

Last week, the automaker topped a market capitalization of $100.00 billion for the first time.

The upturn came as investors cheered the business’s electric vehicle strategy and its Ford+ restructuring.

Moreover, analysts tagged the company as the best-performing auto stock in 2021, outpacing its rivals Tesla and General Motors.

Accordingly, the agreement with Ford marks one of the biggest deal wins yet for Stripe.

At present, the financial services company is the most valuable start-up in Silicon Valley as it stands with a $95.00 billion valuation.

The firm operates through selling software that makes it simple for businesses to accept payments over the internet.

Eventually, it generates profit by taking a small cut on each transaction it processes. It has already signed deals with Shopify, Salesforce, and Deliveroo.

However, Stripe currently faces rising competition from rival fintech such as Adyen and Checkout.com.

Furthermore, it is still privately held as market participants had long speculation of when the company will go public.