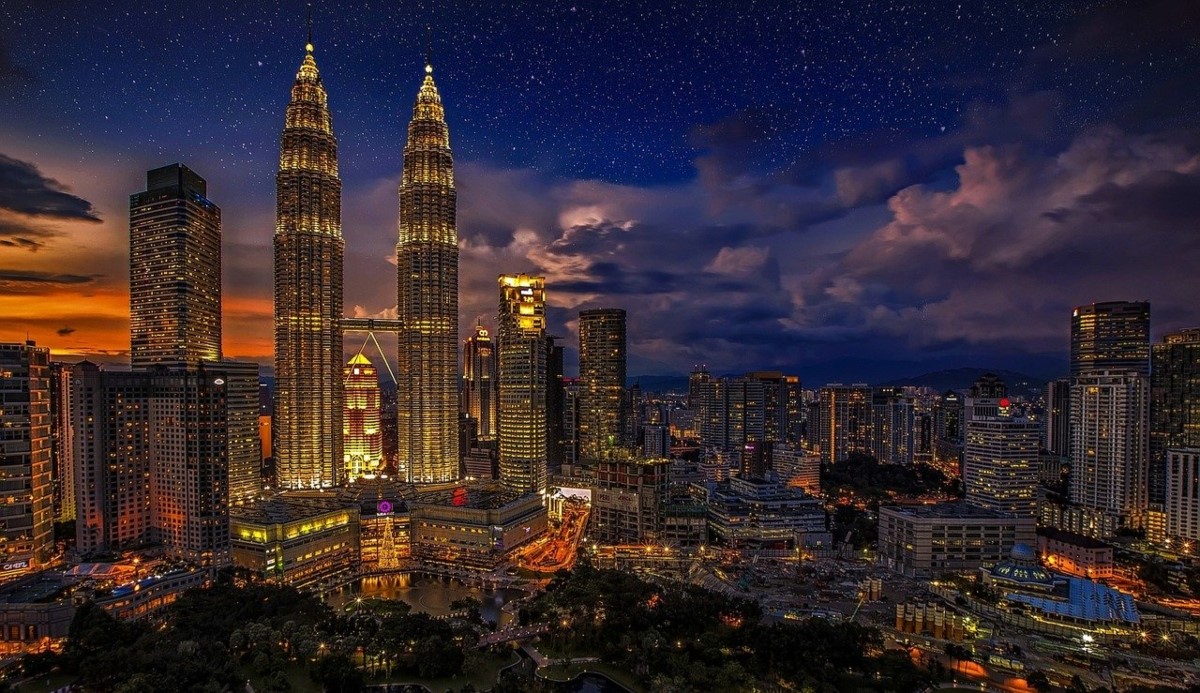 Occasionally, it can be quite refreshing to look outside of the usual forex bubble. Why shouldn’t you? The forex market includes all the world’s fiat currencies, after all. The usual spaces can be all the major first world currencies, like the US dollar, the pound, the yen, etc. But emerging markets are also a vital part of the market that is definitely worth exploring. Today, we will be looking at the Malaysian trading market.

So, what do you do if you want to trade in Malaysia? There are a few things you should start with first.

Find a good broker with a trustworthy regulator. Do a deep dive into understanding the Malaysian trading market. Then create a trading plan for the market according to your analysis, and stick with it. This kind of advice is quite common for most forex markets, but it is worth highlighting regardless.

Malaysia is a country located in Asia between Thailand and Indonesia. It is mainly based on two separate landmasses and has a rather large area overall. Due to its past as a British colonial holding, connections with financial institutions are relatively strong there.

It has increased its interest in the market considerably rather recently. Part of this is because of how much its economy has expanded recently. Some belief it to have grown by a shocking 40% in recent years. There is also another, slightly disturbing fact, that has a huge contribution towards forex popularity. Only a few years ago, forex trading would have been illegal. In fact, the government even put people in jail for participating in the forex market. These days, things have changed, fortunately. It could be that the economic growth reversed this law. However, it could also be that the government stopped draconic laws, and economic growth soon followed. Whatever the case, the Malay economy is in a boom period now, and forex along with it.