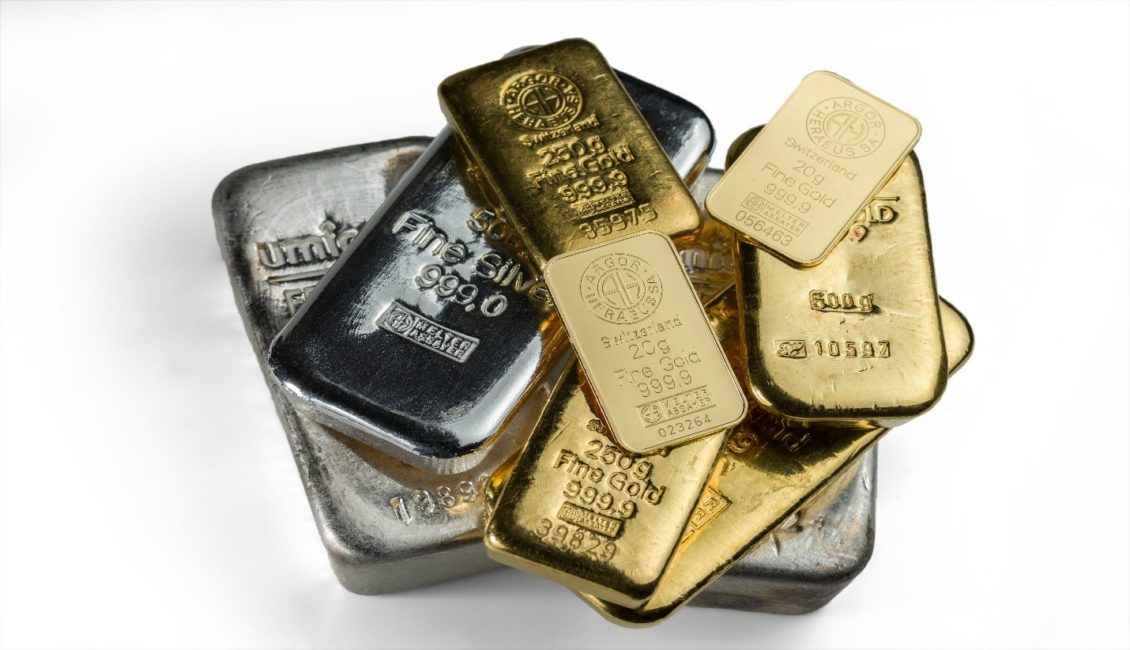 Gold and silver prices are trading near-constant in early Thursday trade in the United States. The market is anticipating Federal Reserve Chairman Jerome Powell’s testimony before a Senate committee, following his dovish comments on monetary policy to a House of Representatives panel on Wednesday. Gold futures for August were up $1.40 at $1,826.40 per ounce, while silver futures for September were up $0.044 at $26.315 per ounce.

Overnight, global stock markets mixed to weaker. When the New York day session began, the United States’ stock indices were expecting to open neutral. The market is still absorbing Powell’s testimony on Wednesday. He took a dovish stance on US monetary policy, stating that the Fed is still far from unwinding its bond-buying program (quantitative easing). He also noted that the Federal Reserve of the United States believes that increasing inflation is just temporary. Today’s focus will be on his responses to lawmakers’ queries following his publication of a statement on Wednesday before testifying to the House panel.

Technically, gold futures bulls have the upper hand in the near term and have resumed a price advance on the daily bar chart. The bulls’ next price target is to close over sturdy resistance at $1,850.00. The bears’ next short-term price target is to knock futures prices below firm technical support around $1,775.00.

The silver bulls and bears are on a level playing field in the short term. Silver bulls should aim to settle September futures prices above solid technical resistance at $28.00 per ounce. The bears’ next hostile price target is a close below sturdy support at the June low of $25.58. The first point of resistance is indicated at this week’s high of $26.575, followed by the July high of $26.91. The next level of support is around $26.00, followed by last week’s low of $25.82.

According to overnight reports, China’s economic growth slowed in the second quarter, rising 7.9 per cent year on year. That figure is still high by any definition. However, it does suggest that China’s rapid economic recovery from the pandemic is slowing. In the first quarter, China’s GDP increased by 18.3 per cent. China also reported that industrial production increased by 8.3 per cent in June, which was higher than predicted.

The new strain of COVID-19 is still causing havoc in some parts of the world, with Asia bearing the brunt of the damage. That has rekindled fears that the economy of hard-hit countries may once again suffer. This issue might stop the global stock market from rising, which has seen some significant indices set new highs.