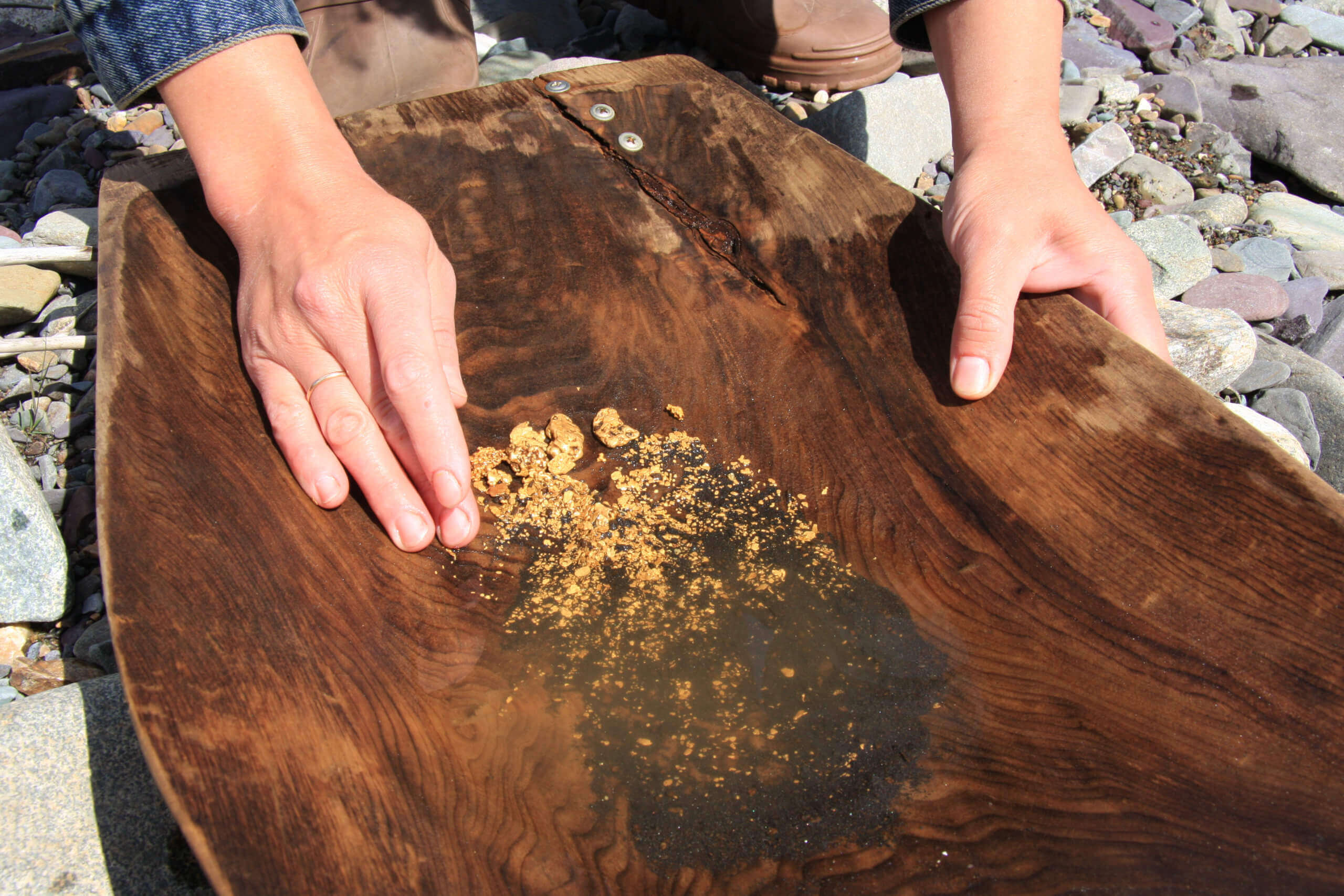 On Monday, gold prices marked a decline after hitting a one-month high in the previous trading session. Market participants were cautious ahead of the release of US inflation figures later this day.

Accordingly, gold’s downturn came as investors refrained from making big bets ahead of the United States inflation data. The economic indicator plays a significant influence on the pace of Federal Reserve rate hikes.

Previously, the Fed announced a 75 basis point increase in June and July to tame the sky-tall living costs. At present, traders priced in for a 69.50% chance of another 75bps rate hike in September.

Economists anticipated consumer prices to be at 8.70% in July, slower from the previous 9.10% growth a month earlier. Although gold stands as a hedge against inflation, higher US interest rates drag the non-yielding appeal of the safe haven metal.

On the other hand, a notable downward surprise could ease some pressure on the American central bank. This prospect could boost gold prices higher in the near term.

Another downside for gold is the recent upswing of US Treasury yields. For instance, benchmark 10-year bonds inched up to 2.79%, elevating the opportunity cost of holding non-interest-bearing bullion.

Nevertheless, the investing community also bet that growing recession risks across the globe will drive safe-haven demand for the metal. The American economy logged two consecutive quarters of contraction. Then, the Eurozone also braced for a potential recession.

Meanwhile, China barely avoided a downturn in the second quarter. Beijing grew less than expected in July. This result indicated that the world’s second-largest economy grappled with the aftermath of Covid lockdowns.