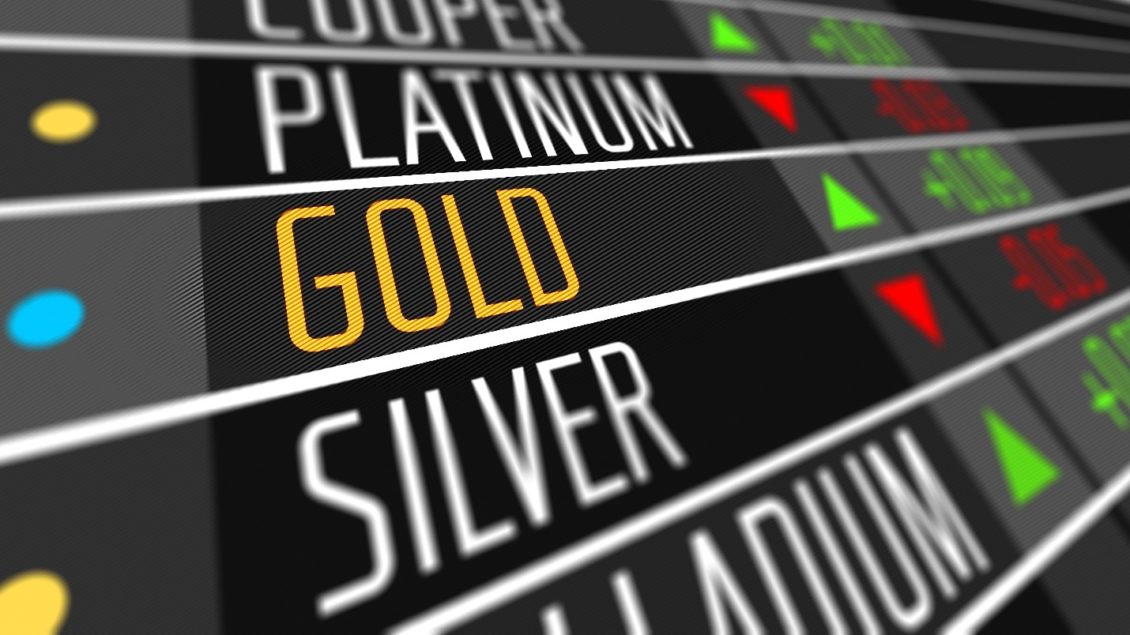 After two days fall in gold prices, the precious metal boosted in Indian markets. Except for gold, silver also gained. On Multi Commodity Exchange, December gold futures increased 0.28% and settled at ₹50,425 per 10 grams while its peer, silver futures gained 0.7% and settled at ₹60,577 per kg. Significantly, in a previous session, the yellow metal had dropped 0.45%, while the white metal had settled flat.

In global markets, gold prices increased as the U.S. dollar weakened; however, the gains stayed capped amid uncertainty over the United States Stimulus package.

Spot gold rate increased by 0.2% and settled at $1,870.9 an ounce while the dollar index dipped 0.14%. Significantly, the greenback reached a one-month high on Thursday.

Uncertainty stays high before the United States election (which will be held on November 3), which increases the greenback’s appeal as a haven asset over bullion.

On Thursday, U.S. President Donald Trump’s chief economic adviser reported that any deal on Covid-19 relief legislation would have to wait for now. The European Central Bank has committed to take new action in December to contain the growing fallout from the second wave of coronavirus infections.

According to Kodak Securities, increasing Covid-19 infections have forced countries to impose stronger restrictions which in turn will affect economic activity and the economic rebound in the last few months. They also reported that the yellow metal traders are also non-committal ahead of United States elections. Apart from uncertainty about who will become a Presidential, market players are also evaluating the possibility of a divided Congress and a contested vote. Furthermore, while the market focus is currently on who can get the more significant fiscal stimulus approved, a new government could have a far-reaching effect on other economic policies.

Another vital thing to mention is that since reaching a peak of approximately ₹56,200 per 10 gram in August, gold’s rally has faltered. Still, holdings in exchange-traded funds or gold ETFs is close to an all-time high.

Moreover, the World Gold Council announced that the September quarter witnessed continued inflows into gold-backed ETF’s, although as a slower speed than in the first half. Globally, investors added 272.5 tonnes to their holdings on these products and took a year to date flows to a record 1,003.3 tonnes.

The World Gold Council also reported that though gold demand improved from the June quarter record low. According to them, the combination of continued high restrictions, economic slowdown and a high gold price proved hard for many precious metal clients.