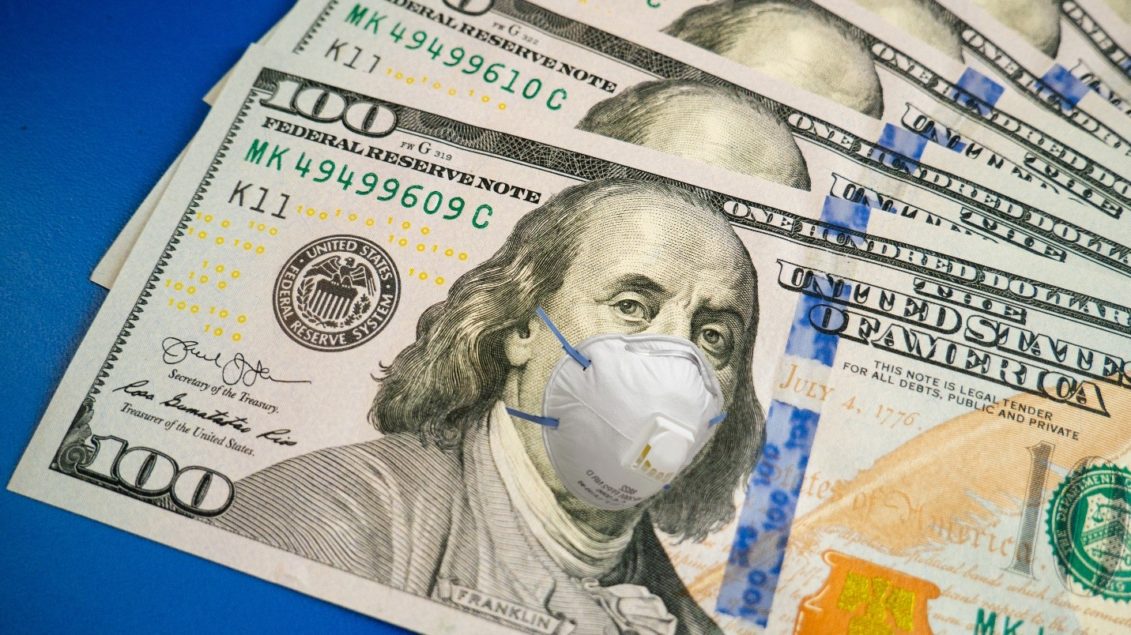 The U.S. dollar steadied versus a basket of six currencies at 93.39, while in the previous session, it witnessed a 0.3% gain.

Moreover, concerns of further destruction to the economy boosted as the second wave of covid-19 pandemic threatened to overwhelm Europe, and Germany and France went back into lockdown on October 29.

According to a senior strategist at Okasan Online Securities, Rikiya Takebe, the situation is similar to what was like in late February and early March. He reported that the current move on the market is the same as during the first wave; there was a shift to dollar-buying to prevent risks in case of emergency, leading to a higher dollar.

The euro reached $1.753 after touching a one-week low of $1.1718. It slightly advanced against the Japanese yen, last fetching 122.79 yen after touching its weakest levels since July overnight.

Traders braced for volatility with the U.S. election less than a week away, while the United States, like Europe, also suffers a rise in Covid-19 cases.

The onshore yuan increased slightly and reached 6.7014. However, it was still away from a 27-month high hit last week.

Meanwhile, the Offshore yuan traded at 6.7095 per dollar, with one-week yuan implied volatility reaching a more than five-year high as the U.S. elections neared.

Data due on Thursday includes U.S. third-quarter gross domestic product, which analysts anticipate to show a record increase but not enough to make up for the epidemic impact.

The U.S. dollar firmed against the Japanese currency at 104.45 yen, while on Wednesday, October 28, it decreased to a more than one-month low.

Another vital thing to mention is that the Bank of Japan on Thursday kept its monetary policy steady while indicating that it has delivered enough stimulus for now. In the quarterly report, the Bank of Japan trimmed its extension forecast but kept an upbeat outlook for a moderate rally.

Bank of Japan Governor Haruhiko Kuroda will hold a news conference in order to explain the decision.