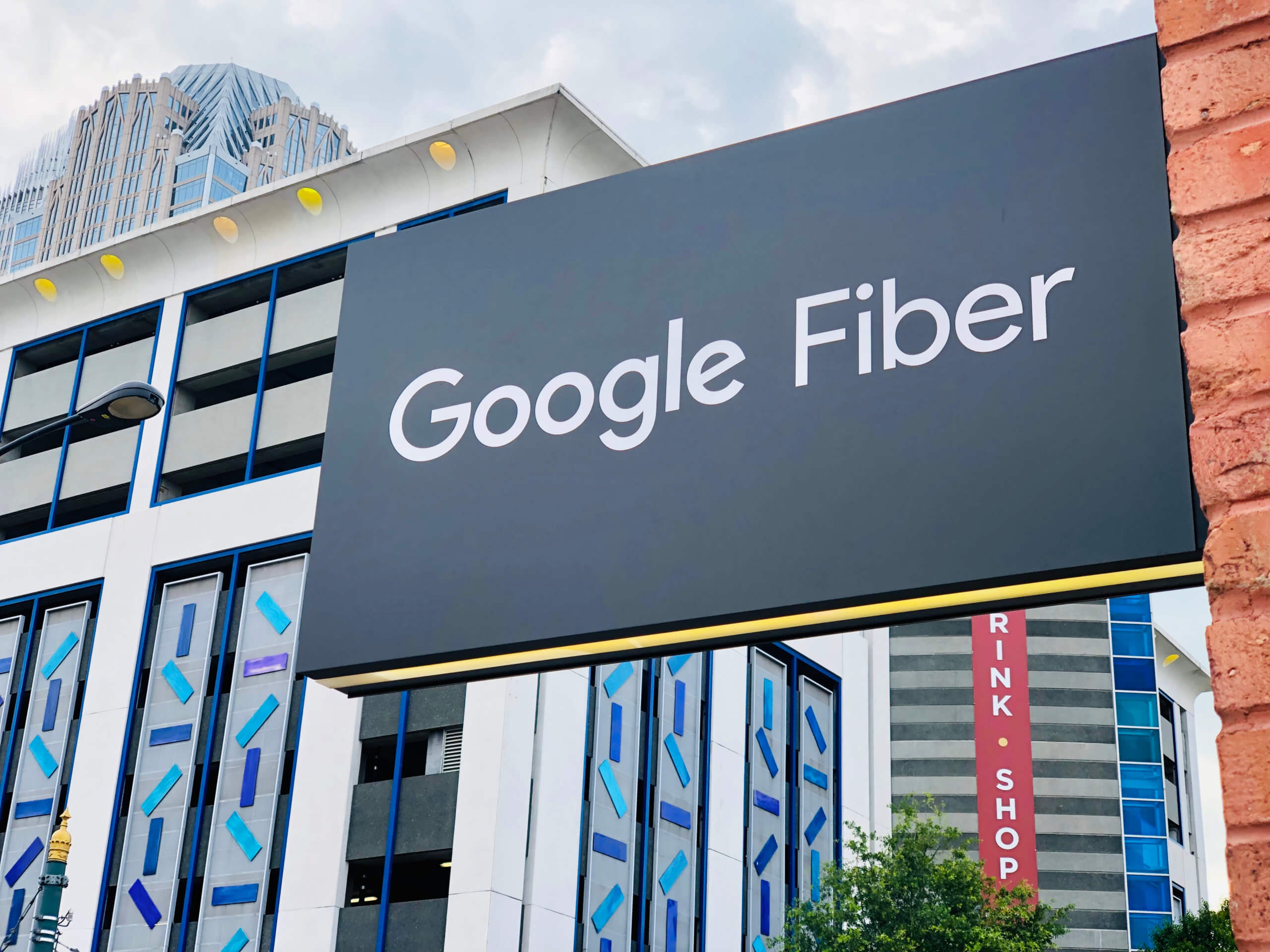 Google Fiber announced its plan to post the biggest expansion since 2005, with a five-state push into new territory in the coming years. This move marks the first significant ramp-up of the division since it spun out as an independent Alphabet Inc. unit.

Accordingly, CEO Dinni Jain said that his team is now ready to add velocity after years of sharpening operations. Thus, the high-speed Internet unit will move into cities in Arizona, Colorado, Idaho, Nebraska, and Nevada in the coming years.

Jain explained that the choices flagged speeds lag according to the company’s findings. However, the executive declined to comment on Google Fiber’s financial results or fundraising plans.

On the other hand, other Alphabet subsidiaries have raised outside funding to validate their value independently. Nevertheless, most units failed and were shut down or subsumed by other entities.

In line with this, Google Fiber could face similar choices as the expansion materializes over several years. Moreover, the initiative came as technology companies slowed hiring and shuttered some fringe projects as jitters about a global recession escalated.

Nevertheless, CEO Jain emphasized that the business could not rely on dipping into a rich parent’s wallet. Instead, he explained that the intent is to build businesses that will be successful in and of their own right.

Alphabet’s Google Fiber in the past years

In 2010, Alphabet began taking on internet service stalwarts such as Comcast and AT&T, forming Google Fiber. Co-founders Larry Page and Sergey Brin declared to drive the industry toward faster speeds at lower costs.

Eventually, the project succeeded as competitors scrambled to match the segment’s gigabit per second offerings. However, in 2015, the search giant separated its core business from bets like internet service, delivery drones, and anti-aging solutions.

In line with this, Google Fiber had to pare its hundreds of millions of dollars in annual losses. The expenses mostly went towards construction, experimenting with new ways to ground fiber optic cables, and subsidizing some services.

Nevertheless, due to uncontrolled circumstances, the division had to minimize expansion over the last few years. Still, the unit maintains some edge in its view. For instance, burying trenches less deep than others should save time for the firm while streamlining prices.