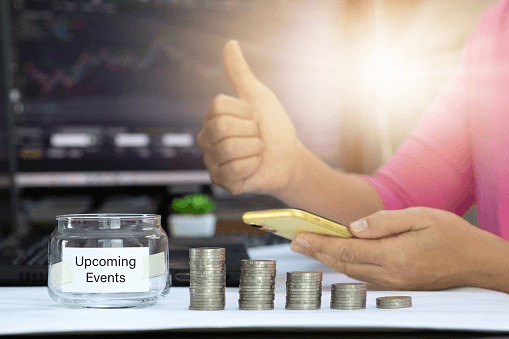 Based on the study, Hong Kong and the UAE take the first and fourth seats, with crypto-readiness scores of 8.6 and 6.2, respectively, among the top 19 most cryptocurrency-ready countries.

As Forex Suggest’s best-positioned nation in the study, Hong Kong ranks third in the countries with the most cryptocurrency ATMs per 100,000 people. With two machines per 100,000 people, or 149 in total, the “Fragrant Harbour” is Asia’s capital for crypto ATMs.

Furthermore, the study finds Hong Kong in the top spot for the lowest cryptocurrency taxes, along with Switzerland, Panama, Portugal, Germany, Malaysia, and Turkey. Notably, cryptocurrencies are regarded as virtual commodities, not currency, in Hong Kong—exempting these digital assets from capital gains taxes.

In terms of blockchain startups, the island nation has three per 100,000. Hong Kong’s status as an Asian financial hub has made it easier to develop blockchain technologies like the Tether stablecoin.

Meanwhile, the UAE shares the fourth spot with three other nations, including Georgia, Romania, and Croatia.

The Middle East also ranks third among the countries with the most blockchain startups, logging two per 100,000 people. “The UAE has some of the most forward-thinking entrepreneurs when it comes to financial technology,” the study reads.

Earlier this year, the UAE announced that it aims to become a global crypto hub with its aggressive push to explore digital assets and related technology such as NFTs and the metaverse.

More to the study, the United States follows Hong Kong in second, with a score of 7.7, while Switzerland sits third with a close 7.5 crypto readiness score.