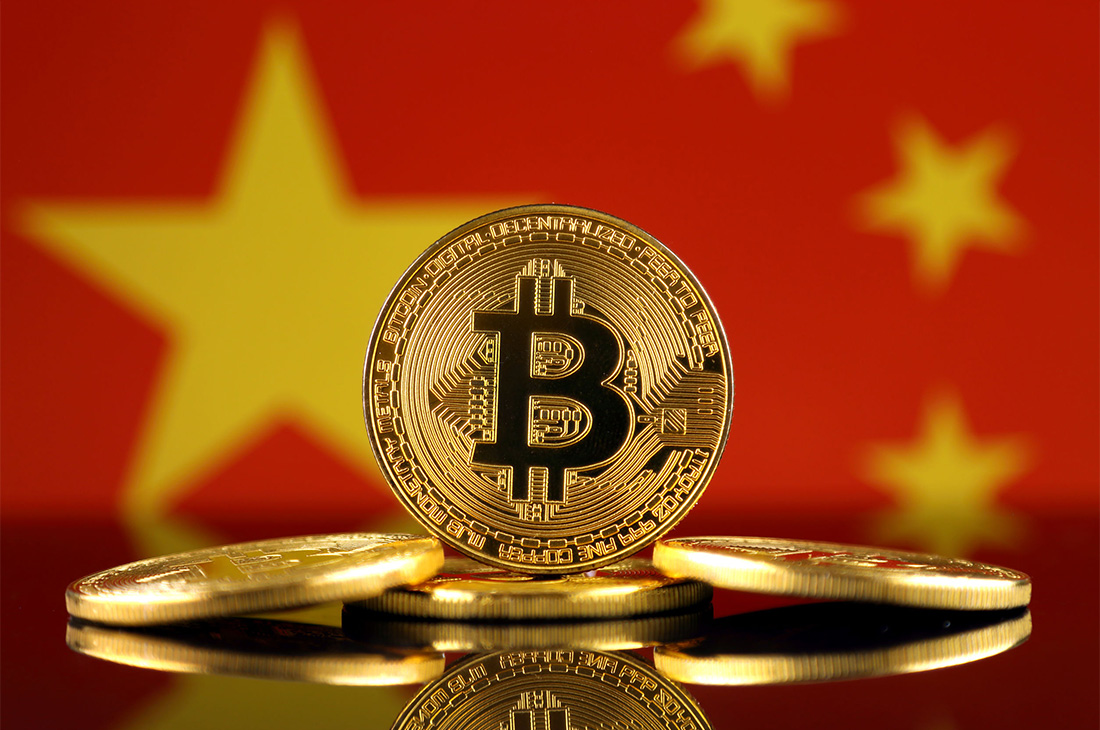 Hydropower Plants on Sale in China After Mining Crackdown

The number of advertisements on a popular second-hand e-commerce platform, Xianyu, for small-scale hydro plants with a capacity of about 50 megawatts increased after the mining crackdown.

Some plants are in an area in China with water resources providing cheap electricity. This happens in a southwestern Sichuan province where authorities ordered to shut down 26 bitcoin mining operations last week.

One of the sellers on the Alibaba Group shared a secret. Theoretically, you could mine cryptocurrency secretly if you buy a hydropower station. Alibaba also is an owner of the SCMP.

Two sellers said that their listings did not relate to this crackdown. Three other sellers confirmed that much more power stations are currently on the market due to the crackdown. One also noted that prices for the hydro plants decreased recently.

Definitions in this industry vary. However, hydro plants with a capacity of around 50 megawatts are small, compared to massive projects like the Three Gorges Dam, which has 22,600 megawatts. According to state-owned industry media China Energy News, areas like the Yangtze River Economic Belt, spanning nine Chinese provinces, had over 25,000 small hydropower stations at the end of 2020.

However, some plants caused ecological damage, and governments in some provinces ordered regular closures and rectifications. In the Yangtze River Economic Belt, authorities ordered more than 20,000 plants to rectify it by the end of 2020.