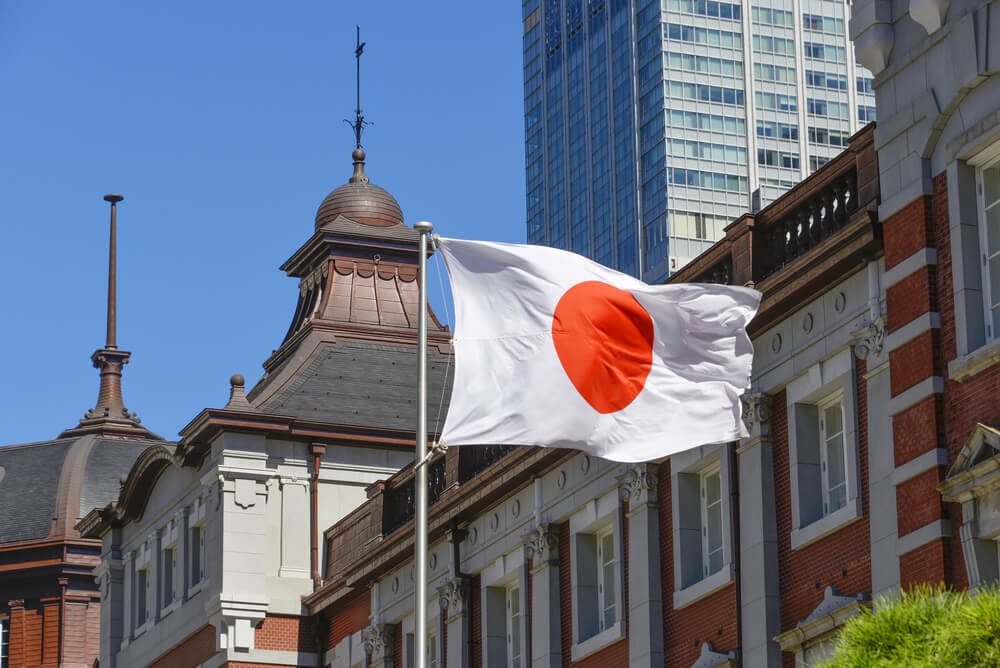 The Japanese government plans a record-high $1.03 trillion budget for the next fiscal year. According to sources familiar with the matter, the government boosted the plan as its coronavirus response, rising welfare, and military spending.

The proposal was a 106.6 trillion-yen budget for the fiscal year beginning in April 2021. Authorities will endorse the cabinet on Monday, the sources unauthorized to talk to the media said.

The new budget comes a week after authorities decided on a third extra budget to respond to the virus surge. These budgets will be rolled out together as a 15-month budget directed at seamless spending to help the economy.

The budget plan stressed the challenge the country faced in containing COVID-19 infections. Moreover, keeping the economy on track for a moderate recovery from the deep COVID-19-induced slump suffered earlier this year.

Japan is struggling to proceed with fiscal reform. That is with the industrial world’s heaviest public debt at twice the size of its $5 trillion economy.

Significantly, Japan might issue around 43.6 trillion yen in new bonds. In contrast, they planned 32.6 trillion yen initially for this fiscal year. This will fill the budget gap, the sources said.

The figure was a little shy of a record 44.3 trillion yen issued on an initial basis in fiscal 2010. That was amid the global financial crisis but up from the previous year’s initial level for the first time in 11 years.

In other economic news, the dollar falls again, sending everything from Bitcoin to copper futures higher. This comes as stimulus talks approach a deal.

The European Union and the U.K. make progress toward a free trade agreement. Moreover, the U.S. raised the antitrust war against Big Tech and jobless claims. This heads a big day of data after Wednesday’s disappointment with retail sales.