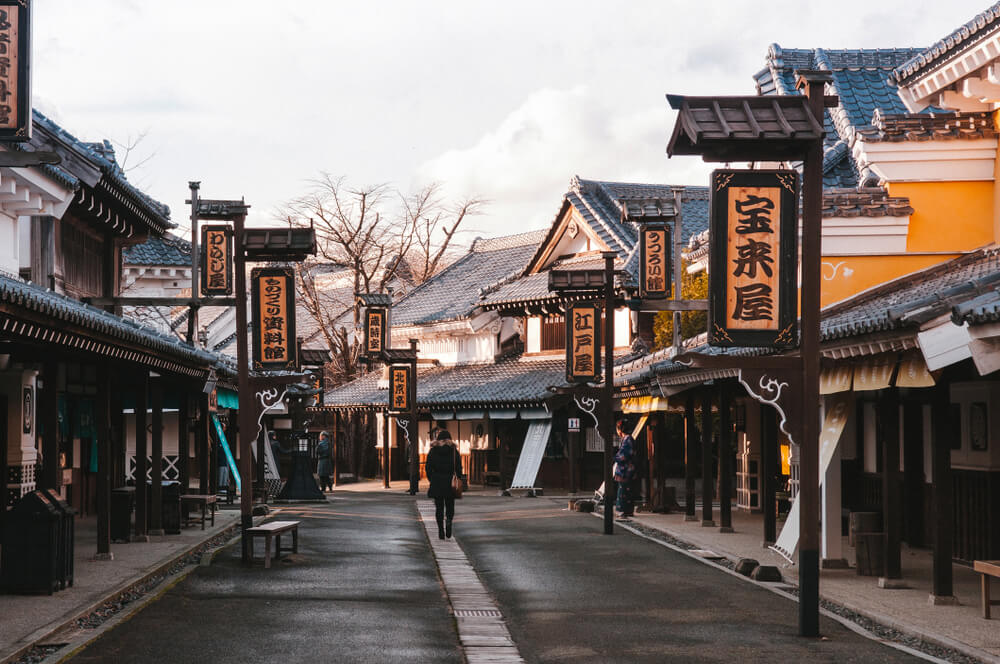 The Japanese government upgraded its view on consumption in its October monthly report. It was on stronger demand for electronics and higher travel spending. But it warned about broader economic conditions remaining severe due to the COVID-19 pandemic.

The world’s 3rd largest economy showed signs of picking up from the fallout of COVID-19. This included a hit to Japan’s exports from a slump in global demand. This was according to authorities maintaining their assessment that Japan is recovering.

The government said in its October economic report that their economy remains in a severe situation due to the novel coronavirus. But it is showing signs of picking up, it said.

The country’s economy suffered its worst postwar contraction in Q2 and analysts expect any rebound to be modest.

Japan already announced $2.2 trillion in economic stimulus in response to the virus crisis. Analysts said it should compile a third extra budget for the current fiscal year.

The overall impact from policy measures at home and improvement in economic activity overseas supported hopes for a continued economic rebound.

But it also flagged the risk that COVID-19 infections could further weigh on global economies.

Many countries have eased coronavirus restrictions earlier this year. Some have had to resume curbs due to a resurgence of the virus.  Those nations are now facing a second wave of infections.

The Government Sticks to its Assessment

Japan upgraded its view on private consumption for the first time in seven months. This was due to a stronger domestic demand for household electronics and higher nationwide hotel occupancy rates. This is especially in Hokkaido, Japan.

Economy Minister Yasutoshi Nishimura said it’s very encouraging that consumption is picking up.  This was a statement from a news conference after the cabinet approved the report.

He said capital spending, exports, production and employment are improving. Though it of course can’t be said that economic conditions have completely recovered. The overall assessment was left unchanged.

According to the report, the government stuck to its assessment that exports are picking up. Though its economy is still in a severe situation.

But for the first time in seven months, it downgraded its view on imports. This is due to relatively weak shipments from the U.S. and the Asian region, according to a Cabinet Office official.

Japan’s assessment of the remaining components in the report remained unchanged.