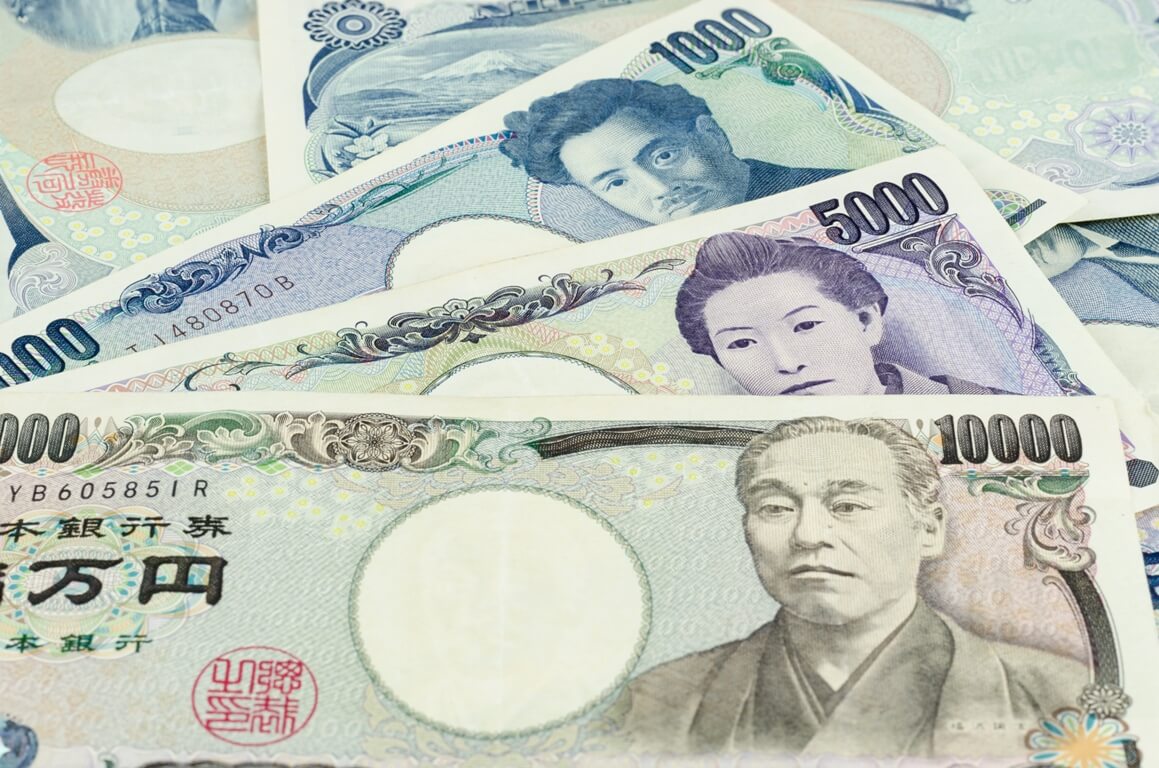 The Japanese yen had a brief reprieve after plunging to two-decade lows due to the Japanese policymaker’s comments on Monday. However, holidays confined the U.S. dollar to narrow ranges against most other major currencies.

The yen tumbled down to a two-decade low of 126.795 in early Asian trading. Both Finance Minister Shunichi Suzuki and Bank of Japan Governor Haruhiko Kuroda voiced concerns later, causing the currency to bounce as far as 126.25. But the rally was short-lived, and the yen was soon trading around 126.57 again.

The Easter holiday in Hong Kong, Australia, and other parts of Asia dulled the trade in other currencies, but the greenback remained strong. A hawkish Federal Reserve supported it while the euro struggled due to a lack of clarity on when rates in the eurozone would rise.

At Monday’s lows, the Japanese currency was almost 10% weaker than where it was at the beginning of March. It dropped by nearly 2% against the dollar last week, marking a sixth consecutive losing week.

It seems the dollar doesn’t have significant chart points halting a further potential run-up versus the yen until a 2002 high near 135.15 – noted Win Thin, the head of the currency strategy at BBH Global Currency Strategy. He added that analysts see a low risk of FX intervention. Until the BOJ changes its ultra-dovish stance, the monetary policy divergence argues for continued JPY weakness. Thus, intervention would likely have a little lasting impact.

So far, Japanese policymakers have been very vocal about their concerns around the declining yen, particularly after it dropped to the weaker side of 125 per dollar on April 11. Traders expect the Bank of Japan to acknowledge increasing inflationary pressures at the upcoming April 27-28 monetary policy review.

What is Bank of Japan Governor Haruhiko Kuroda’s position?

On Monday, Kuroda made clear that even though a weak Japanese yen could impact corporate profits, it was still premature to debate any exit from that easy policy. Meanwhile, the country’s Prime Minister, Fumio Kishida, stated on Friday that the central bank’s monetary policy is aimed at achieving its 2% inflation target instead of manipulating currency rates.

In the past weeks, Finance Minister Suzuki has also spoken several times. He warned that a weak yen is bad for Japan’s economy. JPMorgan Securities analysts Sosuke Nakamura and Benjamin Shatil noted that the use of the word “bad” marked a change in tone.

Moreover, concerns over global supply boosted oil prices further on Monday. That only added to the headwinds for the energy-importing Japanese economy.

On the other hand, the U.S. dollar remained close to a two-year high versus the euro. The unremitting hawkish comments from Fed officials supported the currency. On Monday, the euro traded flat at around $1.08. It remained just off last week’s low of $1.0758, a level unseen since April 2020.

Last month, the Federal Reserve delivered the first in what is expected to be a series of interest rate increases this year. It aims to bring down 40-year high inflation. On Thursday, New York Fed President John Williams stated that a half-point rate hike next month is a very reasonable option. Cleveland Federal Reserve Bank President Loretta Mester also hinted that rates should rise quickly.

The European Central Bank reiterated its plans to end its hallmark stimulus scheme in the third quarter. But at the same time, it stressed there was no clear timeframe for when ECB rates would start to rise. The bank maintains that its policy is flexible and can quickly change.

The Aussie dollar collapsed today. What about EM currencies?

The Australian dollar hovered near its lowest level in a month at $0.7383 on Monday. The energy-sensitive Indian rupee also declined, hurt by higher oil prices. Concerns over tighter global supply weighed on it. Other Asian currencies exchanged hands lower against a firmer greenback as inflationary pressures broadened.

Expectations of a further aggressive U.S. rate policy tightening oppressed the market mood even as traders placed cautious bets coming out of a holiday-extended weekend.

The rupee dropped as much as 0.3% to 76.43, hitting its lowest level since March 22. Meanwhile, the Taiwan dollar, the Malaysian ringgit, and South Korea’s won decreased by about 0.3% each. The Singaporean dollar shaved off 0.3%, and the Philippines peso pared early losses to trade lower by 0.1%. The Thai baht and the Indonesian rupiah lowered marginally by 0.1%, as well.