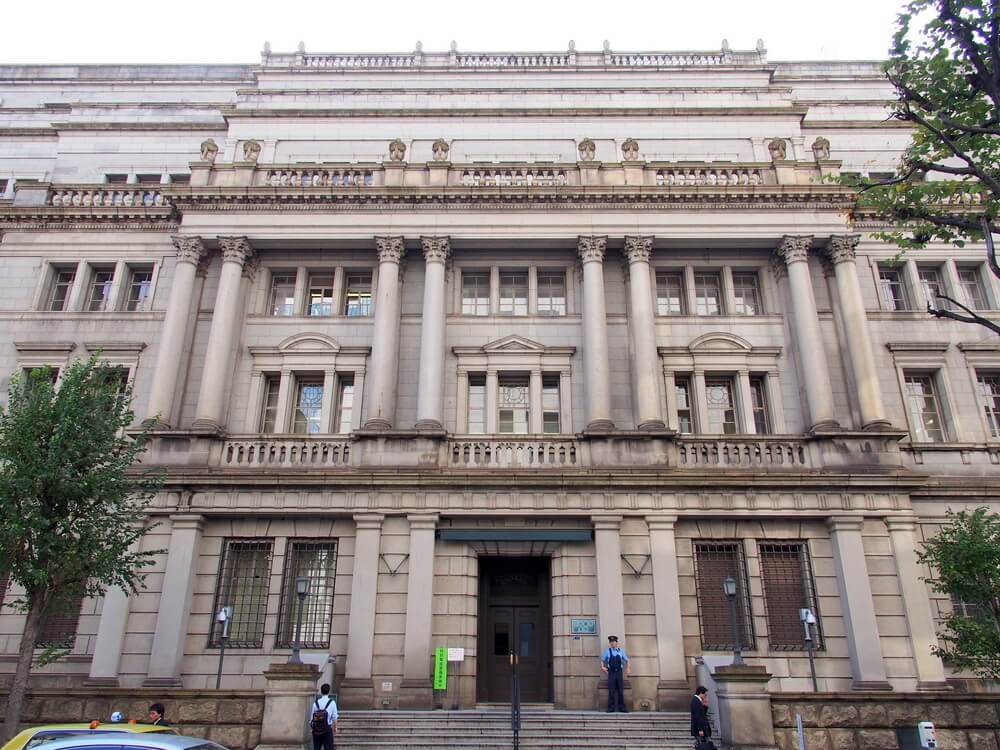 Japan’s economy will likely shrink more slowly than previously anticipated this fiscal year.  According to a  poll, recovering exports offered relief for policymakers with few tools to cushion the blow from the pandemic.

However, uncertainty over the coronavirus’ fallout will continue to weigh on consumer prices. It may put Japan at the point of mild deflation, according to analysts.

The country is the world’s third largest economy. Poll showed it is expected to shrink 5.6% in the current fiscal year ending in March 2021. This drop is shallower than last month’s 6.0% forecast.

The revision in November was mostly due to a bigger-than-expected rebound in the  July-September gross domestic product (GDP) growth. It suffered a record slump in the previous quarter.

According to the poll of over 35 economists, the economy was forecast to grow an annualised 3.7% this quarter. Furthermore, they said it’s predicted to grow 2.8% in Q1 next year  after the 18.9% growth in July-September.

Next fiscal year’s growth was pegged at 3.4%, with no changes from the previous poll. On Nov. 16, the government will release preliminary July-September GDP data.

The country has deployed two stimulus packages worth a combined $2.2 trillion to aid in the health crisis. That includes cash payments to households and small business loans.

As the damage from COVID-19 persists, Japan Prime Minister Yoshihide Suga instructed his cabinet to come up with another package.

Soft domestic demand is weighing on prices and pushing inflation further away from the Bank of Japan’s 2% target. This is while Japan economy is showing initial signs of life.

Out of the 35 economists polled, 20 said they expect the health crisis to add downward pressure on consumer prices.

As the pandemic drags on growth, about 64% of respondents said the BOJ’s next move would be to ramp up stimulus.