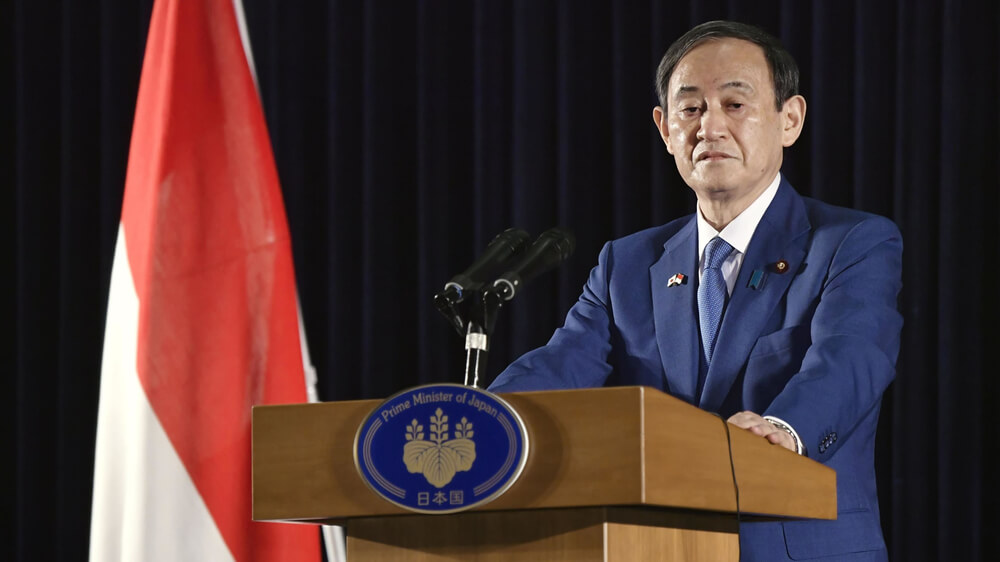 Japan’s Prime Minister Yoshihide Suga is ready to declare a state of emergency Thursday for Tokyo and its adjacent areas. This is to stem COVID-19 infections that are hitting record highs.

The news said the measure could last one month, but the duration is unclear. Reports said that the government would lay out desired criteria before they revoke it.

Japan’s emergency does not imply the kind of lockdowns they have in some parts of Europe. It will encourage residents to stay home and order some businesses to close or limit operations.

For the time being, authorities cannot enforce compliance. However, Suga seeks to amend the law to add penalties and incentives for businesses.

Yuki Masujima of Bloomberg Economics says the emergency declaration will shave up to 0.7% off the economy. That will be for each month it lasts.

Tokyo and its neighboring areas account for about one-third of Japan’s gross domestic product. It would make it the world’s 11th largest economy.

Surging infections have been a blow for Suga, as he had emphasized keeping the economy ticking despite the pandemic. That includes offering domestic travel incentives to bolster the tourism industry. The Prime Minister’s public support has diminished as voters have faulted his pandemic management.

The decision will likely be after a day of formal consultations. After a declaration that began in April, this would be the second in Japan.

However, it might not cause as much distress as the first. That was when the virus sent Japan’s economy into its worst downturn on record.

The government was seeking far less stringent measures compared to its emergency last year. The previous one triggered the worst economic contraction on record.

On Monday, Suga said he wanted the emergency measures to be focused and limited. That was, by contrast, with the broader steps taken last time.

He said the objective would be to reduce spreads stemming from bars and restaurants. He cited them as among the main sites for infection.

Prime Minister Suga’s signature “Go-To” travel campaign was in halt through Jan. 11. It is unlikely to be revived while the state of emergency is in place.

Schools will not close, and university entrance exams will go ahead as scheduled.