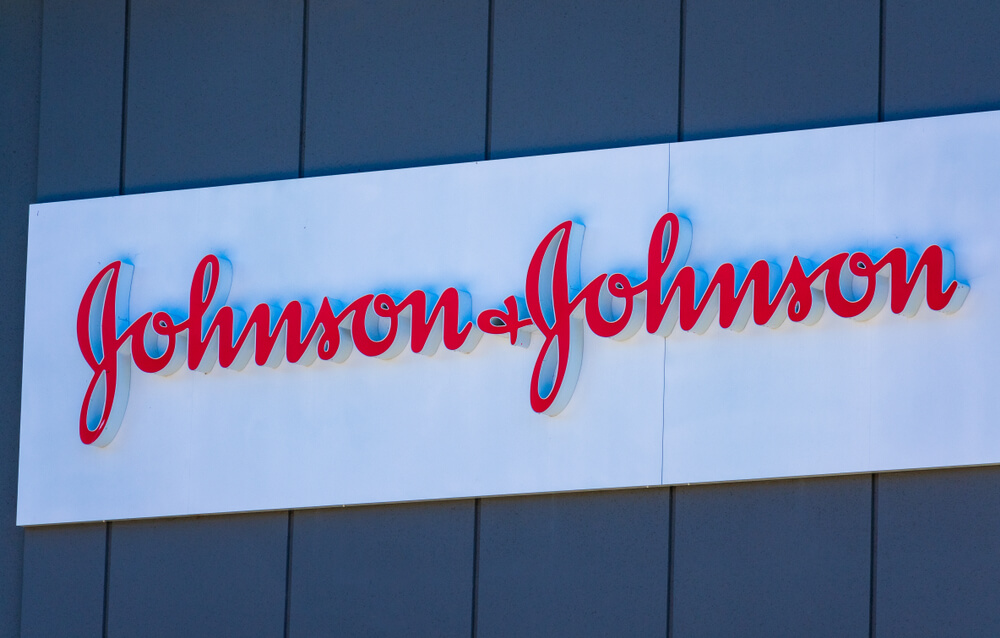 Johnson and Johnson Keeps $4bn in Reserve for Talc Case

Johnson and Johnson set aside roughly $4 billion in litigation budget last year. The company said that the reserve fund is primarily for “talc-related cases” and certain settlements.

Currently, the firm is in charge of 25,000 million complaints from former users of its baby powder. Users claimed that the asbestos-laced talc caused cancers. The current budget allocation is nearly two times more than the $2.1 billion originally allocated to settle talc-related verdicts back in November.

During the same period, Johnson and Johnson had to pay $120 million in damages to a Brooklyn couple over others’ same allegations. For the record, the retailer has been heavily criticized for knowing the presence of asbestos in its baby powder products, based on the audit from its internal records.

The complaints account for 1971 to early 2000s users. They are all protected by evidence from insiders, past data records, and trial testimonies.

Along with the recent update, JNJ shares dropped by 0.062% during the stock market’s close. On the other hand, stocks show an uptick on the pre-market charts. It went up by 0.22% as of this writing at $162.22 per share.

The New Jersey-based venture is in the middle of an appeal against $2.12 billion worth of damages in Missouri. The woman who blamed their ovarian cancers on the asbestos-content of J&J products won this case.

Despite the big dent in its overall budget over litigations, the firm remains on traders’ optimistic radar after updating news on its COVID-19 vaccine. It could provide 20 million single-doses of its inoculation by the end of next month.

The statement came along with its application for emergency use approval from the US Food and Drug Administration.

According to its vice president for medical affairs under the pharmaceutical unit, the pharma juggernaut plans to begin shipping immediately after the US FDA’s go signal.

The regulatory agency should give its verdict over the weekends after the panel convenes on Friday for discussion.

Currently, J&J agrees with the government to supply 100 million doses of its inoculation by the end of June.

In the recent update, the vaccine is 66% effective. However, it shows 57% efficacy in South Africa, where the virus’s new strain is rampant. Furthermore, the same strain is present on now 10 US states, raising greater concerns among the approving committee.