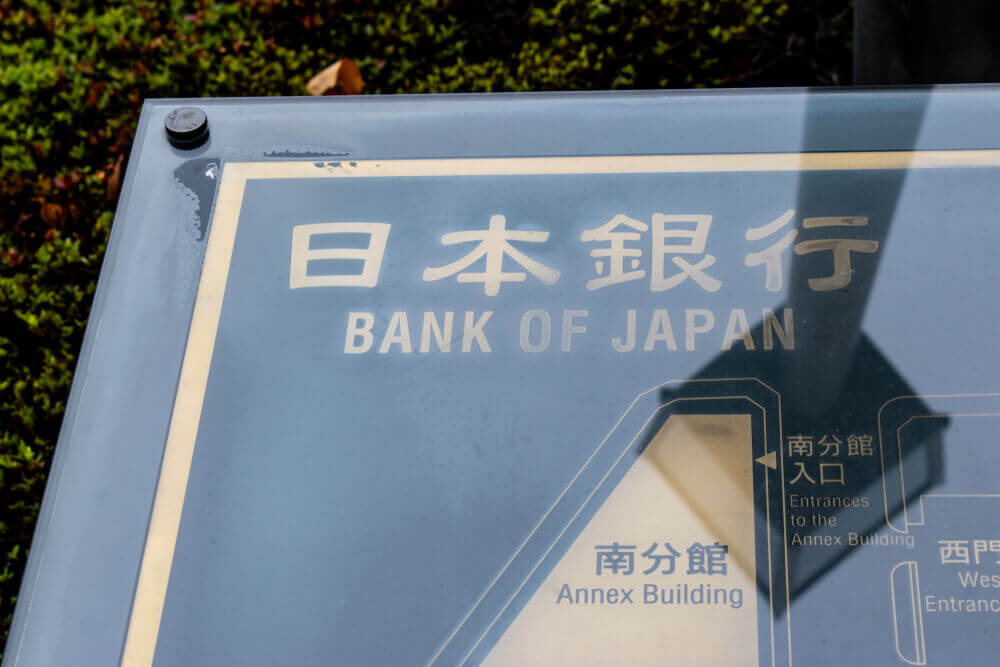 Excessive falls in super-long interest rates would affect returns for insurers and pension funds, said Bank of Japan Governor Haruhiko Kuroda. On the other hand, it’s important to keep the entire yield curve stably low as the pandemic weighs on the economy, Kuroda added.

He also told parliament the central bank was buying government bonds across all maturities in a “balanced” manner. This brushes aside opinions that it was intentionally shortening the average duration of its bond holdings.

As part of efforts to fire up growth and inflation, the BOJ sets a -0.1% target for short-term rates and a 0% cap for 10-year bond yields. This is under a policy dubbed yield curve control.

On Friday, the BOJ will have a two-day rate review. It is where it will unveil measures to make its policy framework more sustainable. This is necessary, with the pandemic prolonging a battle to achieve a 2% inflation target.

He said that the yen has been rising in times of market turbulence in the past because it is a safe-haven currency. That’s not the case anymore, which is favorable for them, he continued.

On Tuesday, Kuroda urged the Japanese people to “prepare thoroughly” when it may need to issue its digital currency.

In spring 2021, the BOJ will begin experiments on a central bank digital currency (CBDC), he said. He hinted this was to stay in line with other central banks that are stepping up the development pace.

Currently, the BOJ has no plan to issue CBDC. However, central banks must not wait idly until the need to roll out their digital currency arises, Kuroda told a seminar.

From the viewpoint of ensuring the overall payment and settlement systems’ stability and efficiency, he said it’s important to prepare thoroughly. That is to respond to changes in circumstances in an appropriate manner.

Last October, the BOJ said it would begin experimenting in 2021 on operating its own digital currency. It will join other central banks in catching up with rapid private-sector innovation.

It also said it would conduct the first phase of experiments on basic functions core to CBDC. That includes issuance and distribution early in the fiscal year beginning in April.