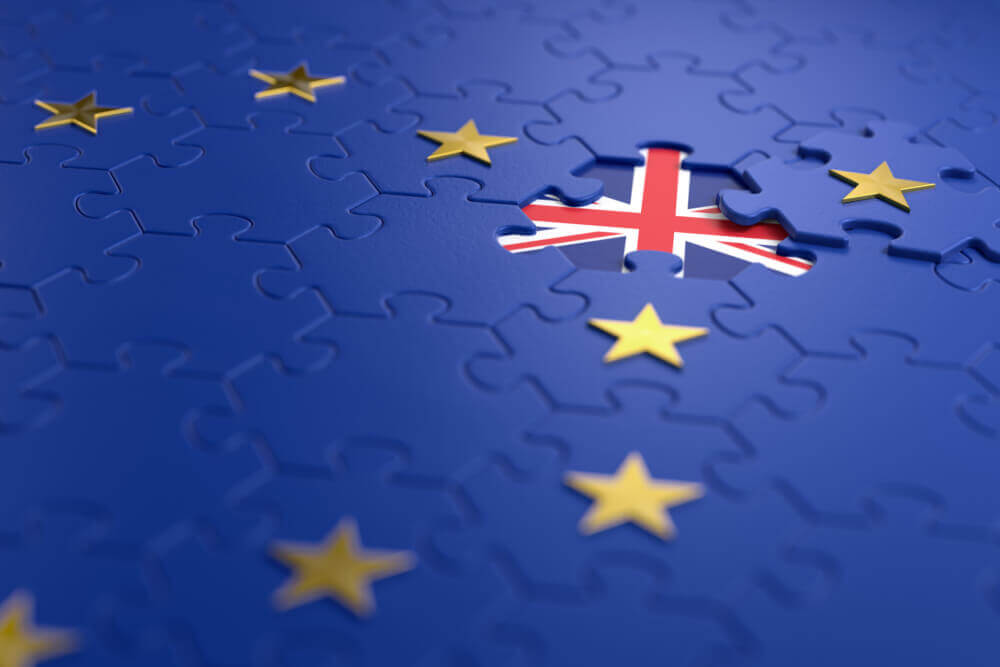 Brussels and London agreed on Sunday to go the extra mile in trying to reach an elusive trade agreement. Despite missing the deadline to avert Britain’s exit from the European Union at the end of December.

Sunday was the deadline given to negotiators by British Prime Minister Boris Johnson and the E.U.’s executive Commission president, Ursula von der Leyen. That’s to find a resolution to an impasse on arrangements that would guarantee Britain zero-tariff. Moreover, zero-quota access to the E.U.’s single market.

They mandated negotiators on Sunday to continue. Though, the Prime Minister sounded a downbeat note on prospects for a breakthrough.

In January, Britain quit the E.U. but remains an informal member until Dec. 31, the end of a transition period. This time it also has been in E.U. single market and customs union.

The two sides would try to be as creative as possible, Johnson said. However, Britain could not compromise on key “red lines,” so the most likely option was no deal. The World Trade Organization set trade reverting to the non-concessionary terms.

A final Brexit without a trade deal made would damage the economies of Europe. It would send a tremor through financial markets, snarl borders, and sow chaos through the delicate supply chains across Europe and beyond.

The two sides have fought to agree on fishing rights in British waters. Accordingly, the E.U. demands that Britain faces the consequences. That is if, in the future, it diverges from the bloc’s rules for fair competition. It’s what it calls a level playing field.

Ireland’s foreign minister, Simon Coveney, said he understood that there was largely agreement on maintaining existing standards. That’s despite recent comments from the British side.

Time is now critically short, with a succession of deadlines missed.

If there was no time for parliamentary approval by the E.U. parliament, E.U. member states could endorse an agreement. A deal reached by negotiators would allow for a provisional application, said E.U. diplomats.

Even if they make a deal, 7,000 trucks are already on their way to Channel ports in south-east England. They could be in 100-km (62-mile) queues. That is, if companies do not prepare the extra paperwork required, the British government has warned.

Britain would have to speed up the movement of some perishable goods when its transition period ends. It is to help reduce the expected disruption at ports.

According to the Ministry of Defence, four Royal Navy patrol ships will be ready on Jan. 1. It is to help protect Britain’s fishing waters in the event of a no-deal.

Under that scenario, there are concerns about possible conflicts between British and foreign fishing vessels. It’s because existing rules that give E.U. boat access to British waters will expire.