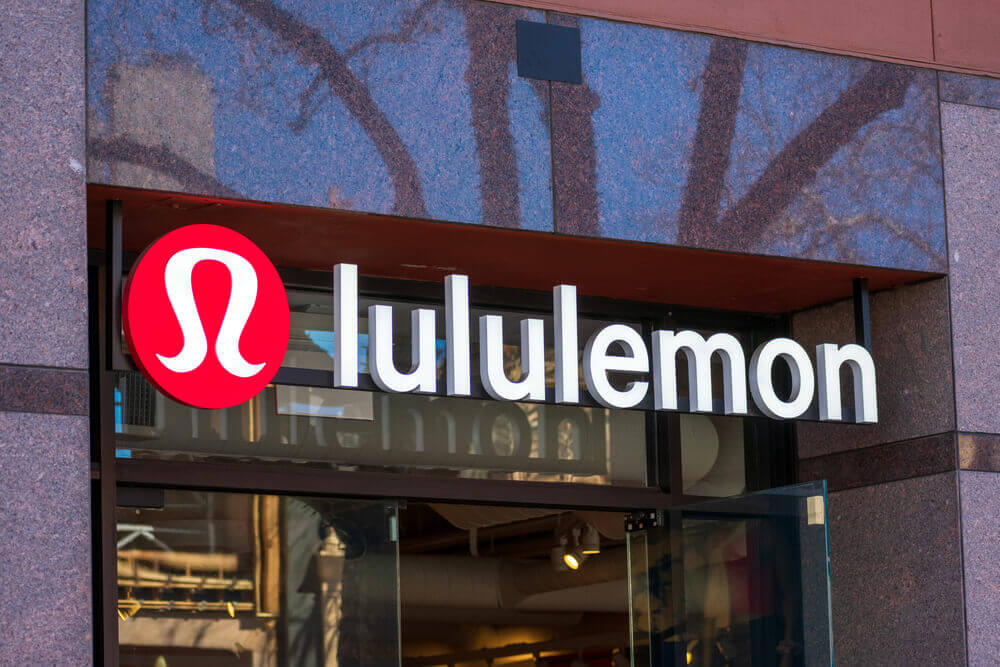 Lululemon reported quarterly earnings data that topped Wall Street’s estimates and lifted its outlook for the year as shoppers stocked up on workout gear.

The company’s EPS improved to $2.20 per share, exceeding the analysts’ forecasts of $1.86 and outperformed the precursory reading of $1.48.

Also, its sales revenue increased to $1.87 billion, surpassing the market consensus of $1.77 billion and topping the prior record of $1.61 billion.

Consequently, same-store sales grew by 23.00%, above the 17.60% projection, as traffic remains robust both in stores and online.

Subsequently, store traffic jumped by more than 30.00%, and eCommerce traffic rose by over 40.00%.

During the conference call, executives said that the entity has a higher-income customer base that seems primarily unaffected by inflationary pressures. So, they aim to further boost shoppers’ loyalty with a membership program.

Moreover, the apparel company’s net revenue jumped by 28.00% in North America and rose by 35.00% internationally. Hence, its total comparable sales increased by 23.00% or 25.00% on constant dollar basis.

Besides, Lululemon’s comparable store sales climbed by 16.00% or 18.00% on a continuous greenback basis.

Also, its direct-to-consumer net revenue represented 42.00% of total revenue in comparison to 41.000% for the second quarter of last year.