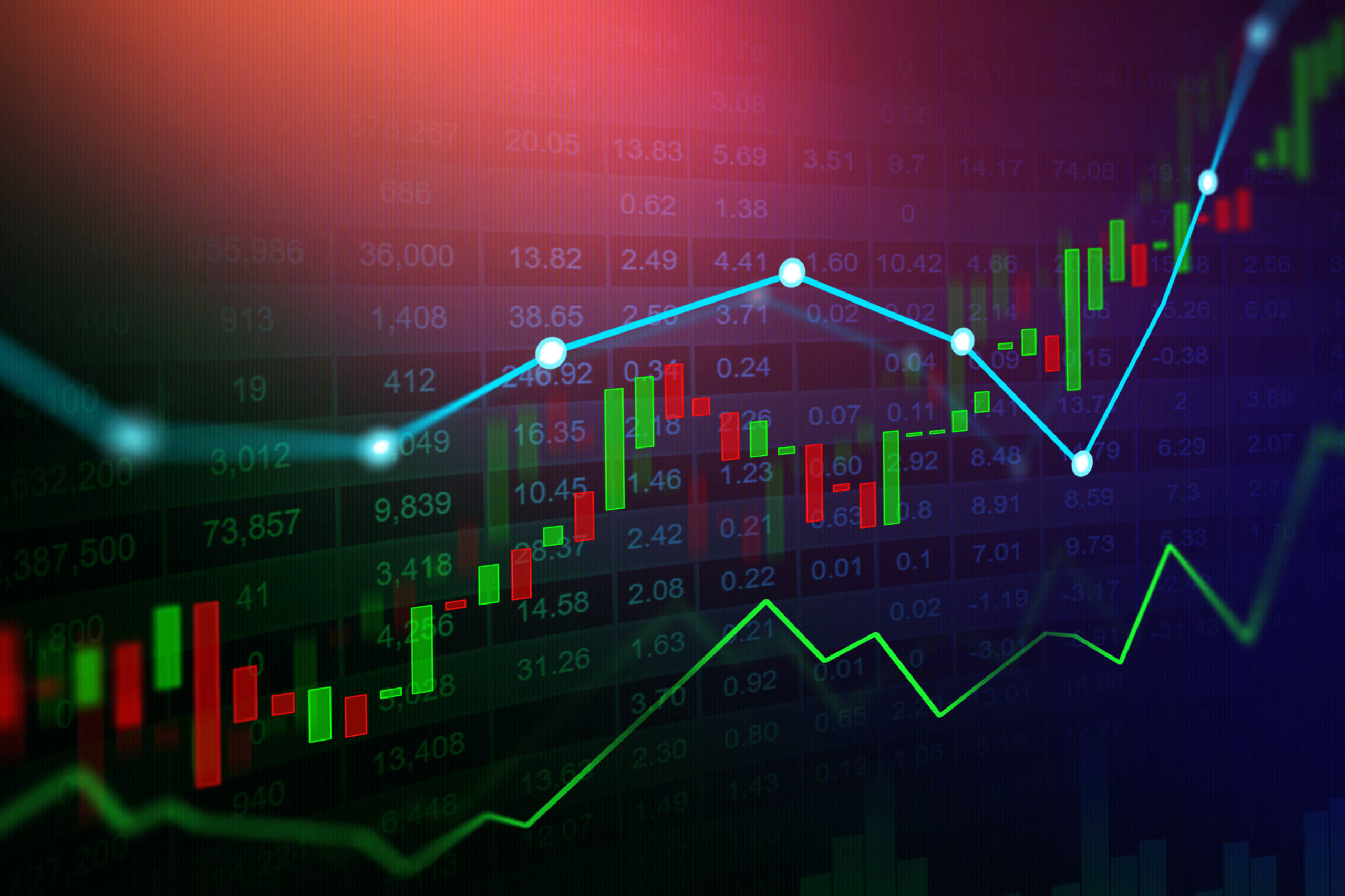 The Eurozone risks a double-dip recession as the second reading for Q4 GDP is expected to post a decline of -0.7%. The bleak forecast is due to the resurgence of coronavirus in Europe in mid-October along with the discovery of the UK COVID-19 variant in December. The pessimistic outlook was further worsened by Monday’s data for industrial production. In December, the report shrank by -1.6%, which represents a -0.8% decline on a year-over-year basis. As for the bloc’s largest economy, expectations for German ZEW Current Conditions and Economic Sentiment reports were also lower compared to their previous records. The projected figures were -67.0 points and 59.6 points, respectively. Another catalyst for the continued decline of the single currency was the revision of European Commission’s 2021 GDP forecast. Expectations now sit at 3.8%, a 0.40% percentage point decrease from the prior projections. Meanwhile, the 2022 outlook is also at 3.8%.

The USDCAD pair is headed towards the 1.23000 price zone. The major catalyst behind the weak greenback is still the $1.9 trillion stimulus proposal by US President Joe Biden. Initial jobless claims on Thursday, February 11, added 793,000 individuals, which is higher by 36,000 compared to the 757,000 consensus estimate. Meanwhile, Continuing Jobless Claims posted worse-than-expected results with 4,545,000. This adds pressure to the US Congress to pass the bill. House Speaker Nancy Pelosi has already committed to passing the economic aid until the end of February. As a result, US indices soared to their all-time high records on Monday’s trading, February 15. Tech-heavy Nasdaq 100 led the gains with a 0.53% jump to 13,807.70. Meanwhile, S&P 500 came in with 18.45 points or 0.47%. Dow Jones Industrial Average (DJIA) lags behind its peers with 27.70 points to 31,458.40. The stimulus has the reverse effect for the greenback.

Westpac Bank expects the continued suffering of the tourism industry to impact New Zealand’s economic recovery. External Migration and Visitors report for December shrinks by another -98.90%. Meanwhile, the number of individuals staying in the country in the long-term has slowed down to 451 individuals during the same month against 643 people prior. However, investors are confident that the NZ economy will outperform its peers in the Indo-Pacific region. This was due to the upbeat data from its recent reports along with the delivery of the first batch of COVID-19 vaccines. Prime Minister Jacinda Ardern announced on Monday, February 15, that the government received 60,000 shots from Pfizer/BioNTech. Meanwhile, Business PMI re-entered the expansionary zone or above 50.0 points data in January. Based on last week’s result, the report advanced to 57.5 points compared to 48.7 points prior. Also, the food index jumped by 1.3%.

Investors are ditching the Japanese yen as Nikkei 225 hits its 30-year high on Monday, February 15, with a continued strong performance seen on Tuesday’s trading. Once a key resistance level, the 30,000.00 price now acts as a support for the Japanese index after prices took another jump of 3,467.75 or 1.28%. The upbeat GDP data was the main reason for the bullish movement of Nikkei 225. The world’s third-largest economy grew by 3.0% in the fourth quarter amid the rising cases of COVID-19 in the country. The record from Q3 was 5.3% while expectations by analysts was set at 2.3%. On a YoY basis, the report jumped by 12.7%. On Tuesday, other key reports will be published, which, in turn, will further push the prices of the Japanese index higher this week. Imports are expected to decline by another -6.0% while exports are projected to jump by 6.6% against 2.0% in December. The next target price for the AUDJPY pair is 85.000 price level.