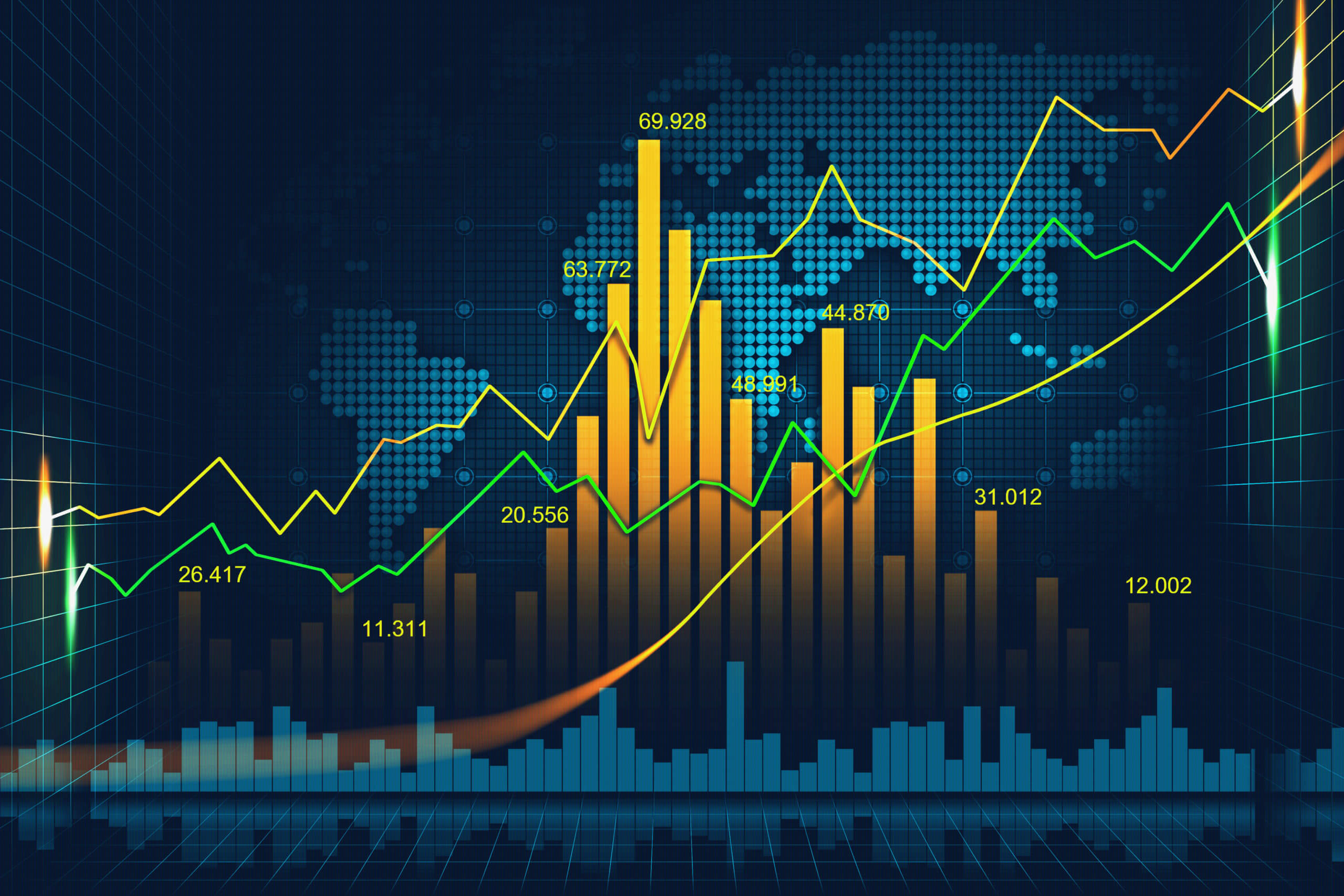 USDRON
Investors and traders’ attention were all centered around the US equity market. The S&P 500, Nasdaq 100, and Dow Jones 30 edged higher on Monday’s trading, March 01, by 2.38%, 2.89%, and 1.95%, respectively. The upbeat data was due to the US House of Representatives approval of the $1.9 trillion relief package by President Joe Biden on Friday, February 26. In the Senate, the majority are anticipated to pass the bill in the coming days. The lower house session coincides with the Personal Income and Spending reports. For the month of January, income rose by 10.0% from a mere 0.6% growth in December. Meanwhile, consumers are spending more amid optimism in the vaccine rollout. The figure came in at 2.4% against -0.4% result in the prior month. In fact, retail inventories shrink by -0.2% during the same month, which signals consumer confidence. On Monday, March 01, Manufacturing PMI was better-than-expected at 58.6 points.

EURNOK
Economic data from Norway in the past two (2) trading days were all positive. February’s unemployment rate (not seasonally adjusted) declined to 4.30% compared to 4.40% in the first month of fiscal 2021. This was due to higher job creation last month of 128,460. Retail sales is also showing a possible recovery. On Monday, March 01, the report shrank by -0.1%, which is a major improvement from last month’s -5.7% drop. On the same day, Manufacturing PMI rose to 56.1 points, a level not seen since April 2019. Meanwhile, Norway’s sovereign wealth fund is expanding its investments in the Middle East. The SWF reached a total of $812 million investment in Turkey while it moved away from Saudi Arabia for the Qatar market in it’s a bid to divest from oil. In relation to this, the Norwegian government is planning to issue permits for companies to mine for battery materials used in renewable machines like solar energy and wind turbines.

EURHUF
The EURHUF pair is expected to reverse back towards the 359.000 price zone. Investors are expected to find haven in the Hungarian forint after the resurgence of COVID-19 in the country last month resulted to disappointing results in the recent days. As of March 01, total cases in Hungary is at 433,000 The government is now scrambling to provide the first vaccine shot among its citizens to prevent the continued spread of the virus. Prime Minister Viktor Orban was already vaccinated by the Sinopharm vaccine from China to ease concerns by its citizens. PM Orban blamed the variant from the UK as the reason for the increase in the number of infected individuals. The government is also planning to tighten restrictions, which would further send its economy to the bottom. As for the recent reports, unemployment rose to 4.5% in January, the highest in five (5) months. Meanwhile, Manufacturing PMI contracted with the 49.4 points result.

EURRUB
On Tuesday, March 02, German retail sales shrank by -4.5% for in January against -9.1% prior. While the figure represents an improvement from its previous result, it was far from the -0.3% decline that analysts were expecting. On a YoY basis, the -8.7% figure is the lowest reported data in Germany since reporting began in January 1995. These reports are expected to shrug off investors’ optimism with the upbeat numbers from the EU, Germany, and France’s PMI report by 57.9 points, 60.7 points, and 56.1 points. On the other hand, Russia recorded 51.5 points result for the same report. In other news, the EU ambassadors have agreed to sanction Russia following its imprisonment of anti-Putin critic Alexie Navalny. Navalny was arrested on his flight to Moscow from Germany, where he received treatments after Russian spies allegedly poisoned him. Earlier, Russia said it will end its relations with the EU if the bloc imposed sanction against the country.