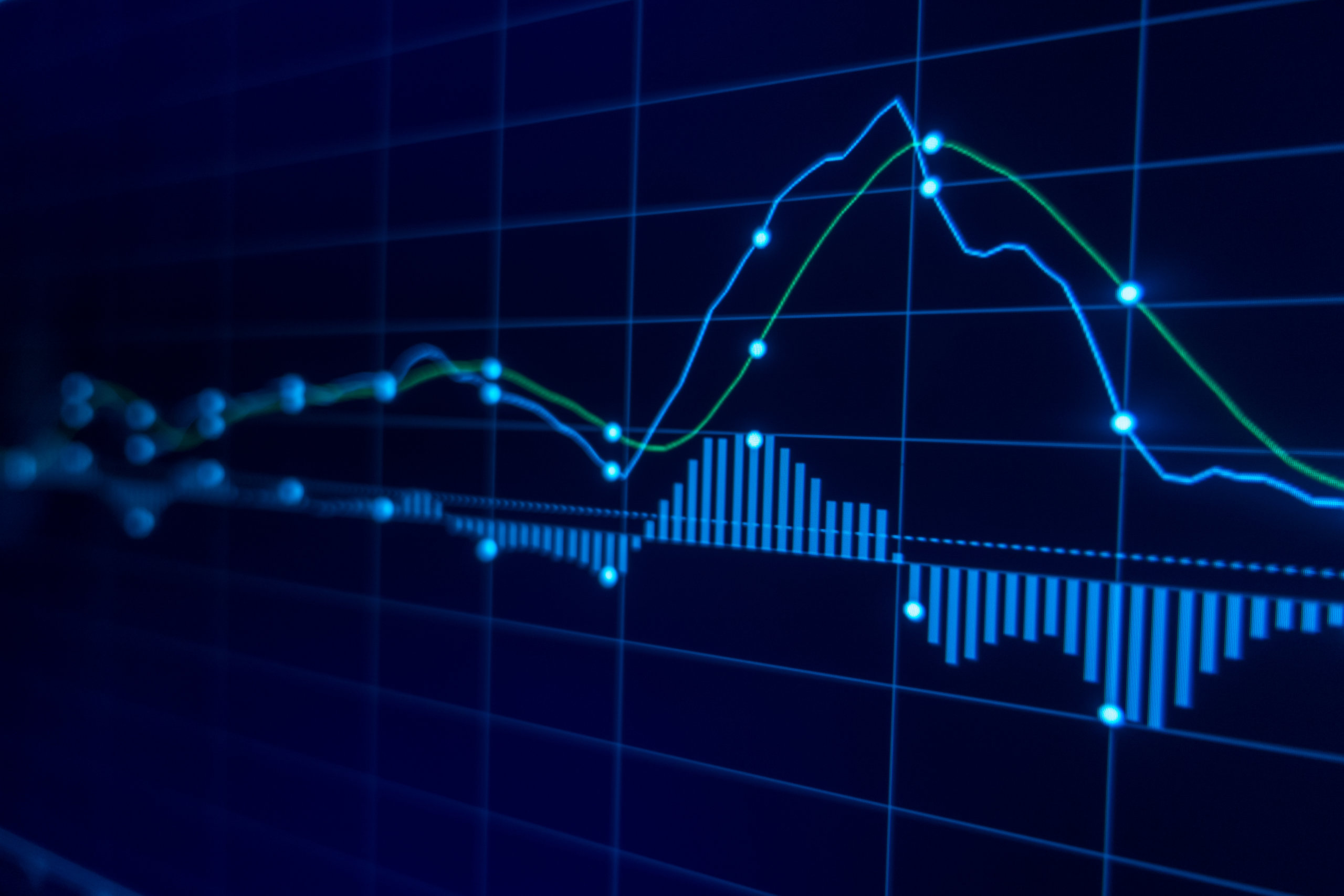 Hello traders! Here are the latest Forex charts and the analyses. Check the latest news concerning the currency pairs and provided comments before making the next move.

The Russian central bank joined its fellow BRICS member Brazil in raising the benchmark interest rate. The rate is now sitting at 4.50% or 25 basis points higher from the previous 4.25% prior to Friday’s announcement. Analysts see this as a possible trend for a continued hike in upcoming meetings. Inflation is one of the key concerns by central bank chiefs as the reopening of the global economy coincides with the increase in prices of basic goods. Higher prices will result in lesser value in local currency. Thus, raising the interest rate will make borrowing more expensive, which, in turn, will tame prices. In the EU, the European Central Bank plans to ramp up its bond purchase program in Q2 2021 to support the economy and prevent prices from rapidly increasing. The upbeat data for the unemployment rate is also one of the factors that contribute to the central bank’s decision. Russia recorded a 5.7% figure for the month of February, the lowest since April 2020. 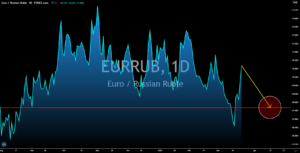 The Polish zloty will continue to advance against the single currency in the coming sessions. Poland is nearing breaking its daily infection record after the surge in coronavirus cases on March 19 added 25,996 in fresh cases. This was the second-highest published data after November 24’s 32,733. Despite this, the economy remains afloat. Retail sales in February shrank by -2.7% against the -6.0% record during the first month of fiscal 2021. Also, the money supply has tightened after increasing by 16.3% compared to 16.8% prior. Unemployment also remains stable at 6.5% despite expectations of an increase in the number of unemployed individuals to 6.6% of Poland’s workforce. In addition to this, Fitch Ratings reaffirmed its A- rating with the Polish economy with a stable outlook. This was in the midst of the resurgence of the pandemic. The improvement in the economy will boost the equities market while investors are expected to lessen their exposure in zloty. 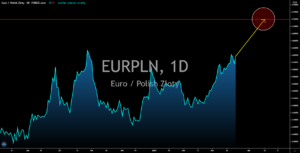 Moody’s retained its Aaa rating with the Swedish economy despite the onslaught of coronavirus pandemic in the country. Standards and Poor’s and Fitch Ratings also have the highest credit rating for Sweden issued short-term and long-term debts. The outlook is also stable. In addition to this, Moody’s said it is expecting fiscal 2021 to have a rebound from the -2.8% contraction last year, which was below the average decline in the EU member states. The forecast is 3.0% economic expansion. The credit rating agency also expects better government budget management this year with the rapid vaccination throughout Europe. In 2020, the dent-to-GDP ratio reached 3.8% with the unprecedented financial impact of the pandemic. Meanwhile, the European Central Bank (ECB) is expected to continue supporting its member states with the Pandemic Emergency Purchase Programme (PEPP), which has a total budget of 2.21 trillion and is due within the next 12 months. 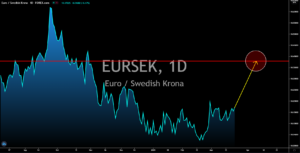 Coronavirus-related deaths in the Czech Republic moved past the 25,000 marks. While the number of new cases for March was below December’s data, the third wave of the pandemic in the country became more deadly. As a result, Hungarian Prime Minister Viktor Orban was forced to delay the reopening of the country’s economy. The partial lockdown that started in November is expected to extend until eastern in April. While this was positive news for the local currency, the update regarding its vaccine shipping from China will boost investors’ confidence in the equities market and send the koruna lower in sessions. Hungary is the only EU member state to purchase Chinese-made Sinovac and Russian-made Sputnik V. This was due to lagging delivery from western produced COVID-19 vaccines. In total, orders from China and Russia are 1,776,000. Meanwhile, the second shipment of Sputnik V arrived in Hungary on Tuesday, March 23, with 180,000 doses. 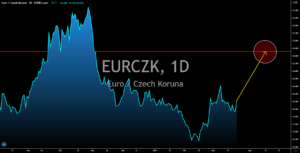