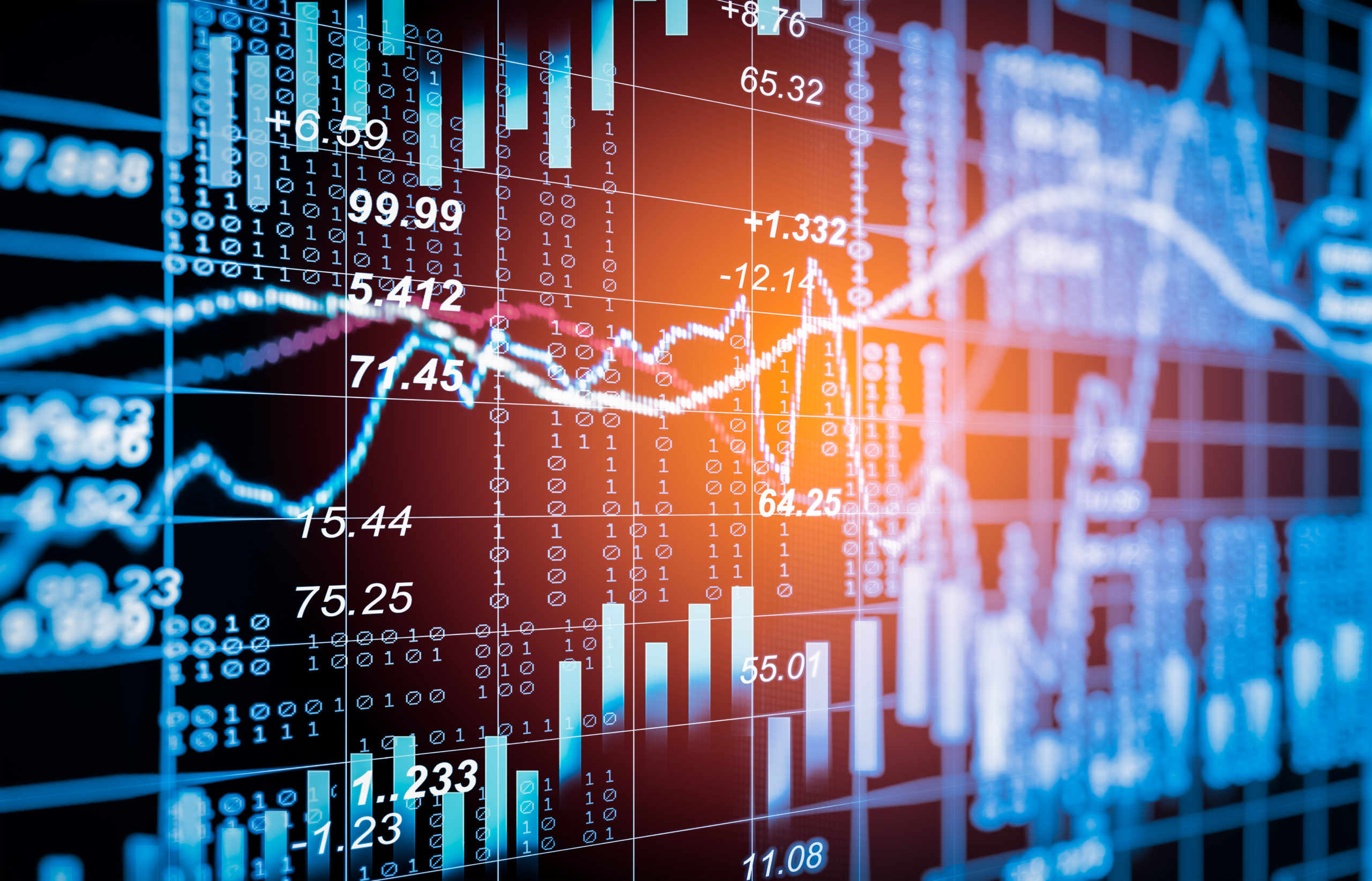 The United Kingdom published several reports on Tuesday, December 15, which shows the current health of the country’s labor market. The figure came in at 4.9%, just an inch higher from September’s 4.8% result. The reported data was better than analysts’ estimate of 5.1% of the country’s workforce. In addition to this, employment change hit its three (3) month high at -144K. Meanwhile, the British economy is expected to have a stable inflation in the next three (3) months at 2.7%. This has been the closest reported figure since September 2016 to the government’s 2.0% target inflation for 2020. Another reason for the expected recovery in the British pound was the joint statement from the UK and the EU. The two (2) parties agreed to continue their negotiations even after the Brexit extension ended on January 01, 2021. This gives confidence among investors that the British economy will be stable in the near to medium-term. The GBPBRL pair will revisit its previous high around the 7.2000 price zone. 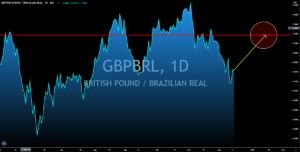 The US dollar will recover some of its losses against the Brazilian real before the year ends. Brazil has been showing signs of weakness in its recent reports. The country’s service sector grew by 1.7% for the month of October, the lowest in five (5) months. On an annual basis, this represents a -7.4% decline from the year ago result. During the same month, economic activity only advanced by 0.86% against the previous record of 1.29%. Another key reason for the expected decline in real was the refusal by Brazilian President Jair Bolsonaro to seek out other options for the country’s COVID-19 vaccines. Currently, his administration is going all in on AstraZeneca vaccine, which was not among the companies that will be granted an emergency use authorization (EUA). Analysts feared that delaying the vaccines could hurt Brazil’s economic growth. Also, coronavirus cases in the country have been seeing some higher numbers since November, fearing a second wave of the coronavirus infections in South America’s largest economy. 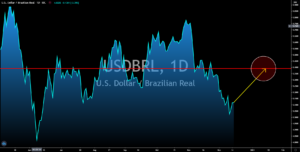 Investors’ optimism for a US stimulus package before the year ends are fading. With just 16 days remaining before a new year starts, the Democrats and Republicans are still squabbling on how much and how to spend the proposed economic aid. The amount that they are fighting over was $908 billion, which is below the initial proposal of $2.2 trillion. Analysts believe that the figure could go lower as the two (2) parties try to protect their own interest. In addition to this, the US Congress is divided whether to send the budget directly to the local authorities or distribute the money to individuals through checks. The rising number of unemployment benefits claimants further adds pressure to pass the proposed stimulus package. On the recent initial jobless claims report, there were 853,000 individuals added as claimants, the highest recorded number since September. Analysts are looking forward to 800,000 additions to the report on Thursday, December 18. However, 6 out of 11 consensuses were missed. 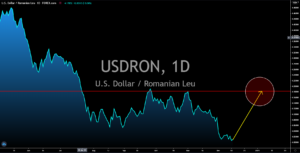 The better-than-expected results from the EU and its member states’ reports show some improvements in the economic outlook in the region. Industrial production in the EU advanced by 2.1% in October while the report declined by -3.8% on an annual basis. Both these figures were higher than their previous records. Meanwhile, France’s consumer price index (CPI) MoM and YoY reports both increased by 0.2% for the month of November. Analysts suggest that the current trend might continue as the UK and the EU agreed to extend Brexit negotiations. Following the withdrawal of the UK in January 2020, the transition started and will last until January 2021. With only 16 days remaining before the transition ends, the two (2) parties were forced to compromise to extend the negotiations. As for investors, this means less volatility in the British pound and the single currency. However, analysts advise to remain cautious on the possible impact of a second lockdown in Germany throughout the rest of the Eurozone. 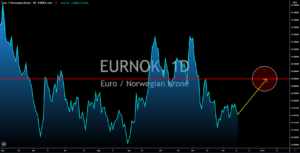