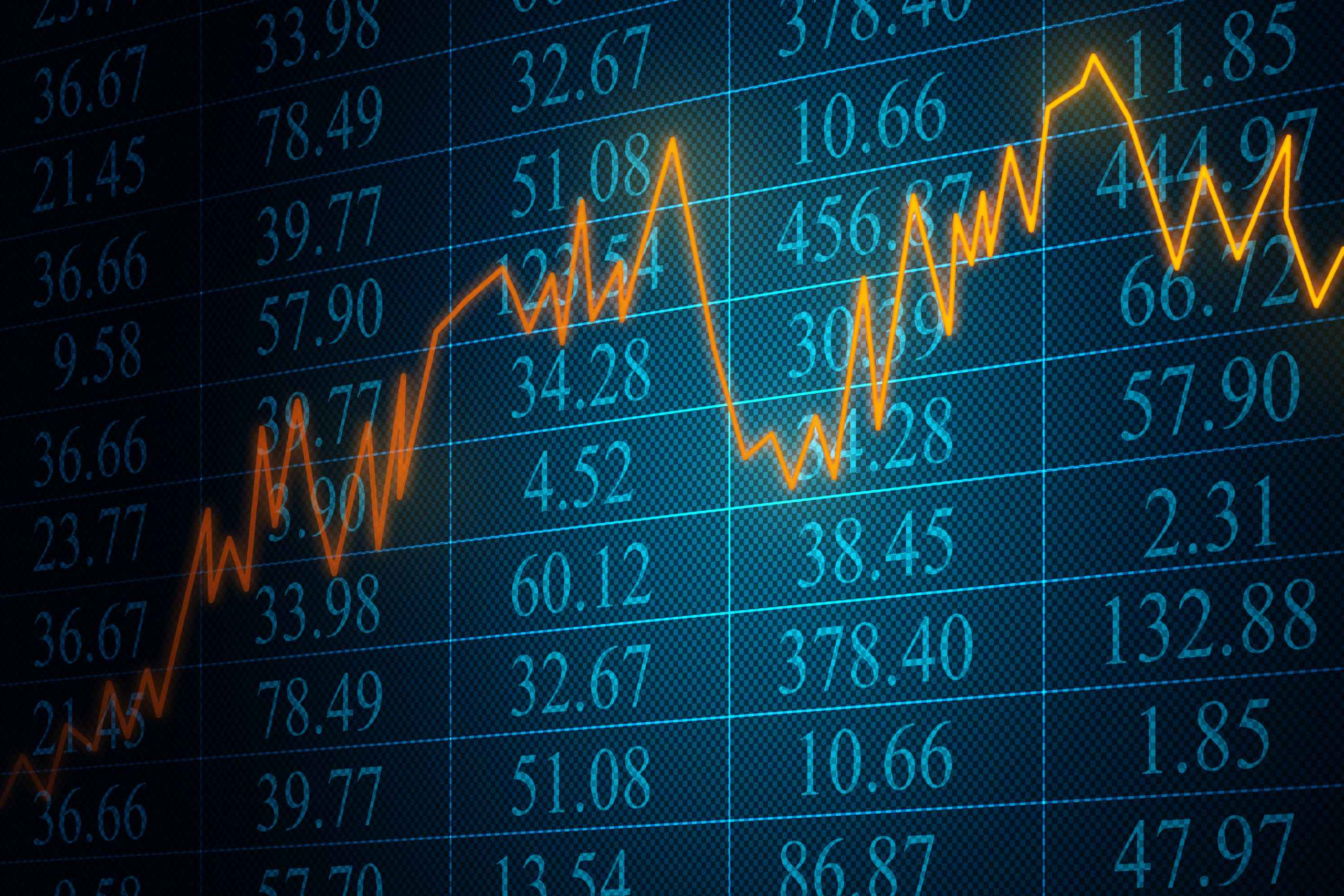 The US dollar will continue to trade lower against the Chinese yuan in the coming days. This was after US President Donald Trump signed the $2.3 trillion federal budget on Sunday, December 27. Although ending the four (4) months negotiation on the stimulus has a positive implication on the overall US economy, it will devastate the greenback bulls. The reason for this was the increased liquidity in the market. A high supply of the US dollar causes its value to deteriorate. In addition to this, investors are starting to increase their exposure to the Chinese economy as they expect the second-largest economy in the world to become the only major economy to grow this 2020. The International Monetary Fund (IMF) expects Beijing to grow by 1.9% in fiscal 2020. Meanwhile, many analysts believe that the Chinese economy will have a strong rebound in 2021 at 8.0%. This figure could go higher after the EU and China reach an agreement to improve economic ties. 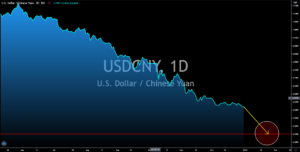 Political tension in Turkey will remain as the only reason stopping the country’s economy from further advancing. The country had severed ties with the US after it purchased Russia’s S-400 missile defense system despite being a member of the US-led NATO (North Atlantic Treaty Organization) Alliance. This has resulted in the US imposing economic sanction in the country, particularly to its defense industry, this December. Ankara might also take some time to administer COVID-19 vaccines in its territory after its Chinese order of coronavirus shots were delayed. It might also have trouble purchasing vaccines from the US pharmaceutical and biotechnology companies Pfizer and Moderna due to the sanctions. For the month of December, Turkish Economic Confidence Index dropped by 3.10 points to 86.40 points amid economic uncertainty. This represents the second consecutive decline in the report. 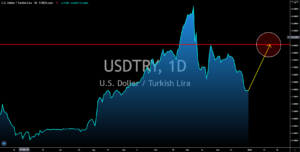 The economic stability and robust recovery of New Zealand from the pandemic will continue to be the main driving force behind the strength of the local currency. On Tuesday, December 29, it recorded zero cases of COVID-19 transmission. The country has one of the strictest border measures in the world, making the success of the country a long-term success. The new coronavirus strain is deemed more contagious than the old variant by 70%. NZ’s strict border measure will prevent the mutated virus from entering the country. Meanwhile in Europe, many countries have already banned transportations to and from the UK. However, reports suggest that the new virus was already in France and Germany. France has already the highest number of coronavirus infections in Europe at 2.6 million. Below was Britain with 2.43 million cases. 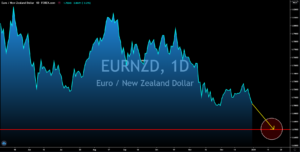 Both Australia and New Zealand were considered a success with their coronavirus handling. However, between the two (2) economies, New Zealand is expected to outperform. Investors are worried that Australia’s tension with China could hurt the economy in the short to medium-term. Australia was among the countries who proposed to investigate the origins of the deadly virus, which angered Beijing. China is Canberra’s largest trading partner, accounting to 32.6% of its total exports in 2019. In May, it slapped 80.5% duties on Australian barley, making the imported products twice more expensive than its previous price. This will make these products less competitive in the Chinese market. It was followed by tariffs on wine exports with anti-dumping duties increasing the price of Australian wine by 107% to 212%. Investors are hopeful that the RCEP bloc could help Australia dodge these tariffs on its exports. 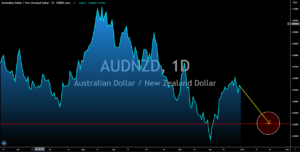