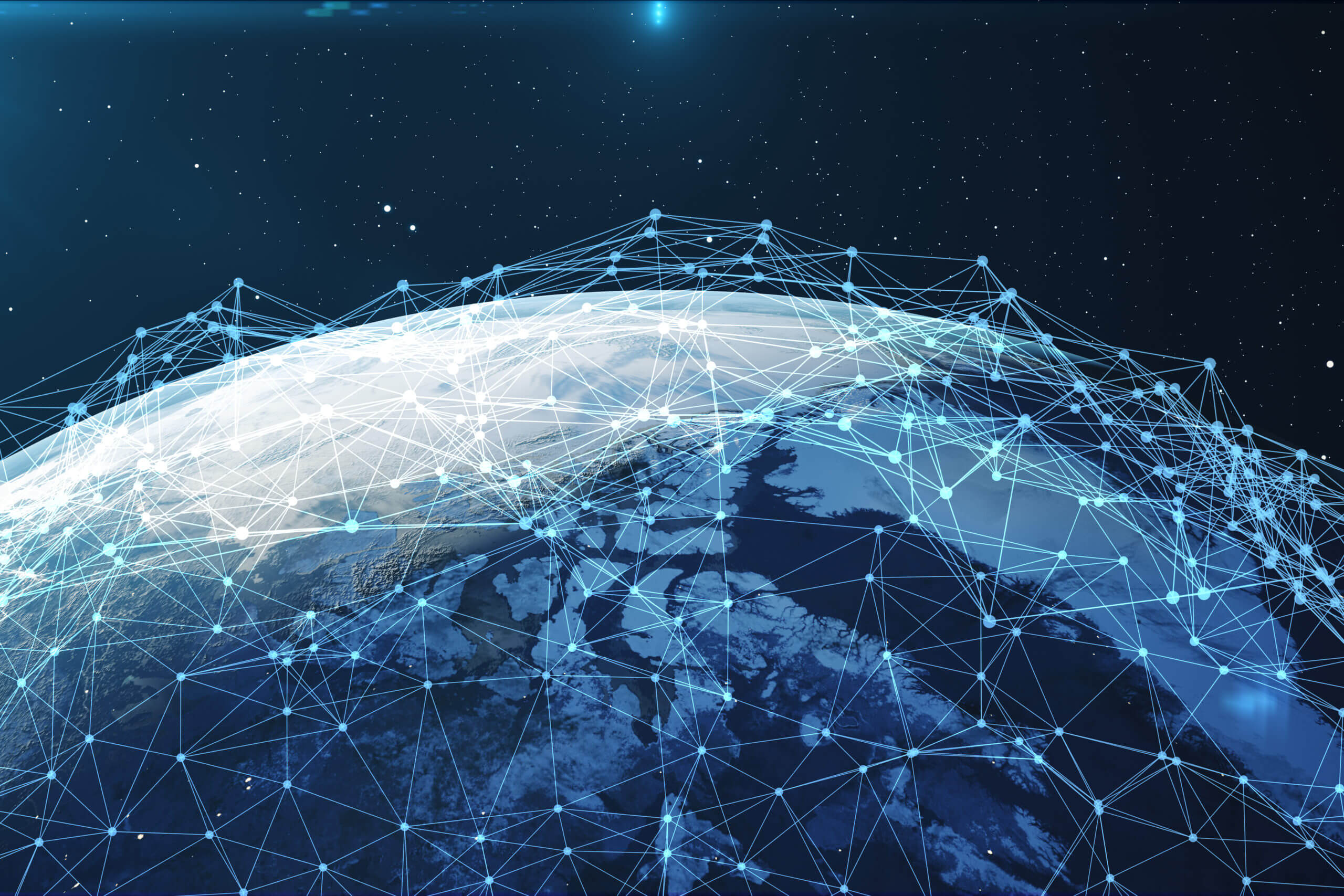 Switzerland’s unemployment rate remains stable at 3.4% from Tuesday’s report, December 08, for the month of November. This was despite the resurgence of COVID-19 in the region. During the first three (3) months of the pandemic, the unemployed Swiss increased from 2.3% to 3.1%. Meanwhile, the failure of the “light” lockdown in Germany to contain the virus has led German Chancellor Angela Merkel to extend the initial one (1) month lockdown until January 10. This is expected to further drag the EU’s largest economy. As for Germany’s report on Wednesday, December 09, it saw a massive decline in imports and exports due to the lockdown. Exports had slowed down to 0.8% in October from 2.3% in the prior month. On the other hand, imports had advanced by 0.3% from 0.2% over the same period but failed to beat the forecast of 1.0%. The increase in import and decline in export is a bearish signal for the single currency. 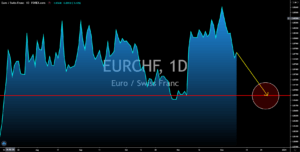 The date December 08, 2020 will go down in the world’s history. During the said date, the UK became the first in the world to administer a coronavirus vaccine into its citizens outside the clinical trial test. The vaccine rollout came just a week after the British government approved Pfizer’s vaccine with a 90% effectiveness rate. It has ordered 40 million doses of the Pfizer-BioNTech vaccine, which can cover 20 million individuals or around 35% of the country’s population. The historical event has led Goldman Sachs to forecast a massive 7% increase in the British economy in 2021. The investment bank is also optimistic that a deal between the UK and the EU will be finalized before the Brexit transition deadline. Furthermore, GS sees the UK expanding by 6.2% in 2022. Meanwhile, the expectations for 2020 GDP was a 11.7% contraction, which was twice lower compared to Germany, France, and Italy. While the euro currency underperformed against some major currencies, it is expected to advance against the Japanese yen. The upbeat forecast for the EURJPY pair was due to the weak Leading Index report on Monday, December 07. The figure came in at 0.5%, slower than September’s 4.0% record. In addition to this, the slowdown in household spending at 2.1% against 3.0% in the prior month signals a possible slowdown in the recovery of the Japanese economy. On the other hand, the above 50 points figure in the ZEW Economic Sentiment in December at 55.0 points against 45.5 points expectations and 39.0 points result in the previous month. Also, BioNTech, which partnered with Pfizer for COVID-19 vaccine, is a German company. This means Germany will be among the first countries in the world to administer COVID-19 vaccines to its citizens. Thus, just like the UK, the forecast for the upcoming year will be higher. 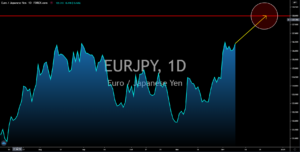 Canadian Prime Minister Justin Trudeau is optimistic that the country will bounce back in 2021. The comment the PM came after Canada recorded a 40.1% jump in the third quarter of 2020. The reported figure overshadowed the second quarter’s decline of 38.0%. On the other hand, the weak labor market data in the US prevents the US dollar from recovering against the Canadian dollar. On Friday, December 04, the Nonfarm Payrolls report added only 245,000 jobs in November. This was a 60% decrease in the prior month’s 610,000 jobs addition. Analysts expect the same trend to continue in the upcoming reports following the bleak outlook on JOLTs Jobs Openings of 6.300 million, which is low from September’s 6.436 data, on Wednesday’s report, December 09, and initial jobless claims at 725K. In addition to this, a month before the inauguration of president-elect Joe Biden in January, investors should expect a volatile greenback. 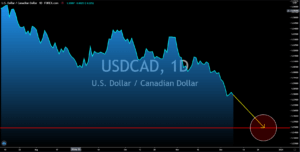