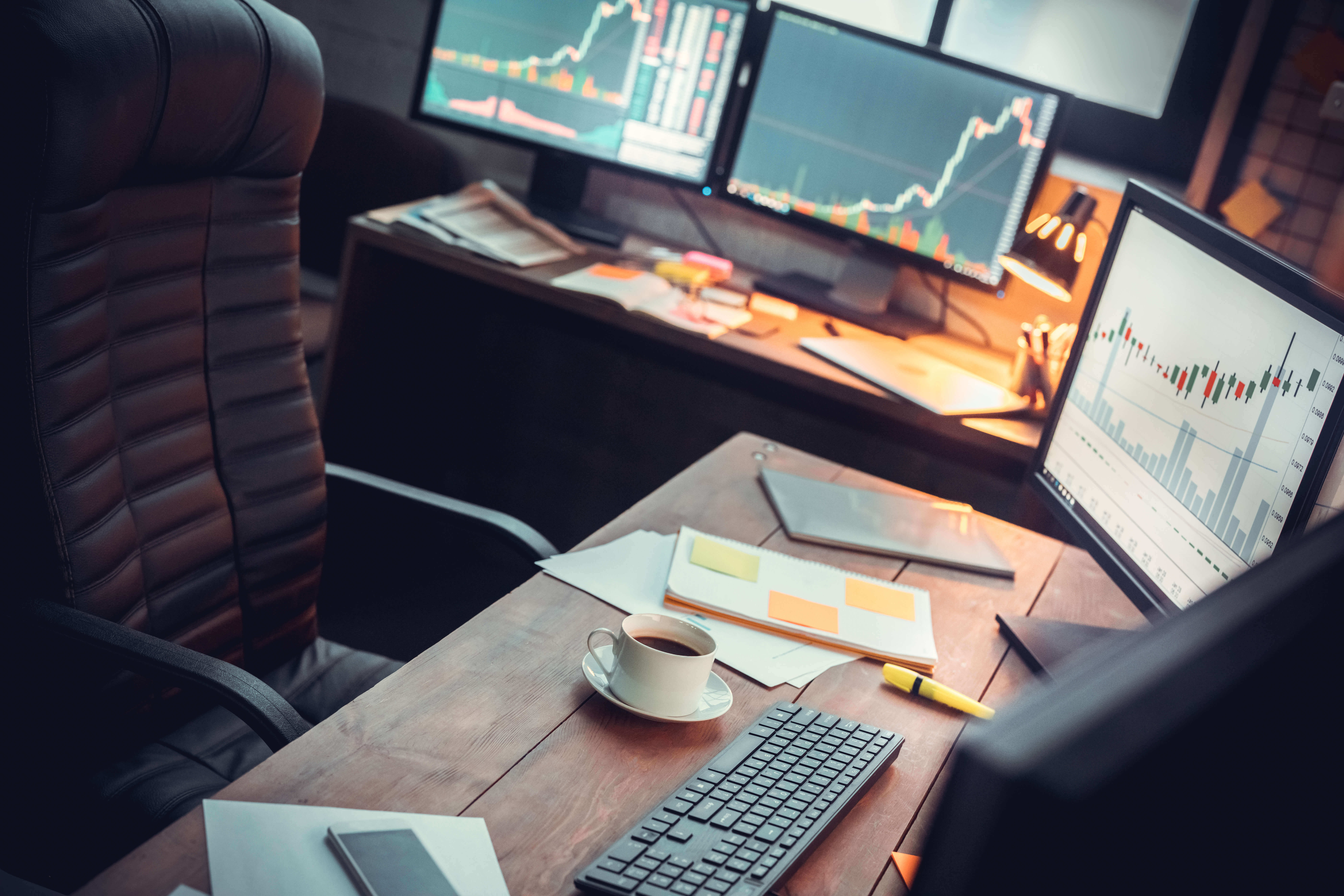 The rising coronavirus cases in most parts of the world triggered a global sell-off on Monday, July 19. US indices S&P 500, Nasdaq 100, and Dow 30 fell -1.59%, -0.90%, and -2.09%, respectively. Meanwhile, the US dollar index advanced by 0.13% to an intraday high of 93.039. As for the new cases, America is seeing a steady rise of daily infections in July despite the vaccination rate now covering 56.8% of the US population. In addition to the haven appeal of the greenback, the upbeat economic data from Friday, June 16, will keep the USDJPY pair afloat in the coming sessions. In June, retail sales’ monthly figure jumped by 0.6% from a previously revised contraction of -1.7% in May. This led the year-on-year figure to increase by 17.98%. Also, while the Japanese CPI data from the BOJ and the government came in at 0.2% YoY, this is still below the central bank’s annual inflation target of 2.0%. The BOJ will continue to intervene in the medium to long term. 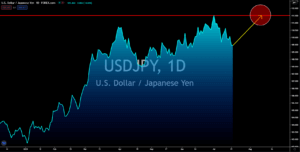 The Reserve Bank of New Zealand announced that it will end quantitative easing (QE) measures this week. This was after the headline inflation rose to a decade high at 1.3% quarter-on-quarter leading to an annual figure of 3.3%. This overshoots the central bank’s 1.0% to 3.0% annual target The tapering came in a year earlier than initially forecasted. This increases the chance of the RBNZ to soon raise its benchmark interest rate currently at 0.25%. On the other hand, the Canadian equities market will see a boost from the planned easing of border restrictions with the United States for vaccinated Americans starting in August. Also, the country’s manufacturing sector could be the key to bring the economy back to the pre-pandemic levels. In addition, analysts see a surge in immigration as other countries stepped up their vaccination targets to fully reopen the economy. The bullish outlook decreases the prospect for participants to store their capital on CAD currency. 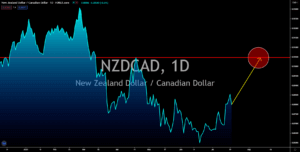 Investors will dump the British pound amid soaring coronavirus cases in the United Kingdom. Daily cases soared past 50,000 on Friday, July 16, threatening to surpass records during the third wave of the pandemic. Analysts are worried that the efforts by the government to combat the deadly virus might be undone with the more contagious Delta variant. This was an unlikely case for the former EU member state as it registered a 69.5% vaccination rate by July 18 with 54.2% fully vaccinated. Another blow to the United Kingdom was the US Centers for Disease Control and Prevention (CDC) warning with American citizens not to travel in the country. The UK celebrated “Freedom Day” from the pandemic on July 19. The deadly virus shrugged off the improvement in car registration which came in at 18.8% in June from the 10.7% result prior. On a year-on-year basis, the number is up by 28.0% against the 647.1% improvement seen in May 2021. 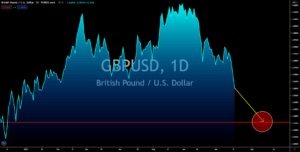 The Eurozone’s consumer price index (CPI) data came in at 1.9% in June. This eases the pressure for the European Central Bank to tighten its monetary policy soon. The central bank has an annual inflation target of 2.0%. Meanwhile, the monthly figure showed a steady growth of 0.3%. But the recent meeting from the ECB suggests a change in policy from just stable inflation to include other areas of the economy. This will make it hard for market participants to read signals from the central bank. Adding to pessimism in the single currency was a decline in net exports to 7.5 billion in May. This was half the record previously reported at 15.2 billion. As consumer demand decreases in June, analysts are anticipating the surplus to narrow and possibly turn into a deficit. In other news, China is now the EU’s largest trading partner. Fiscal 2020’s total trade value between Beijing and Brussels came in at 586.0 billion euros compared to Washington at 554.0 billion euros. 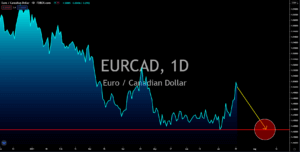