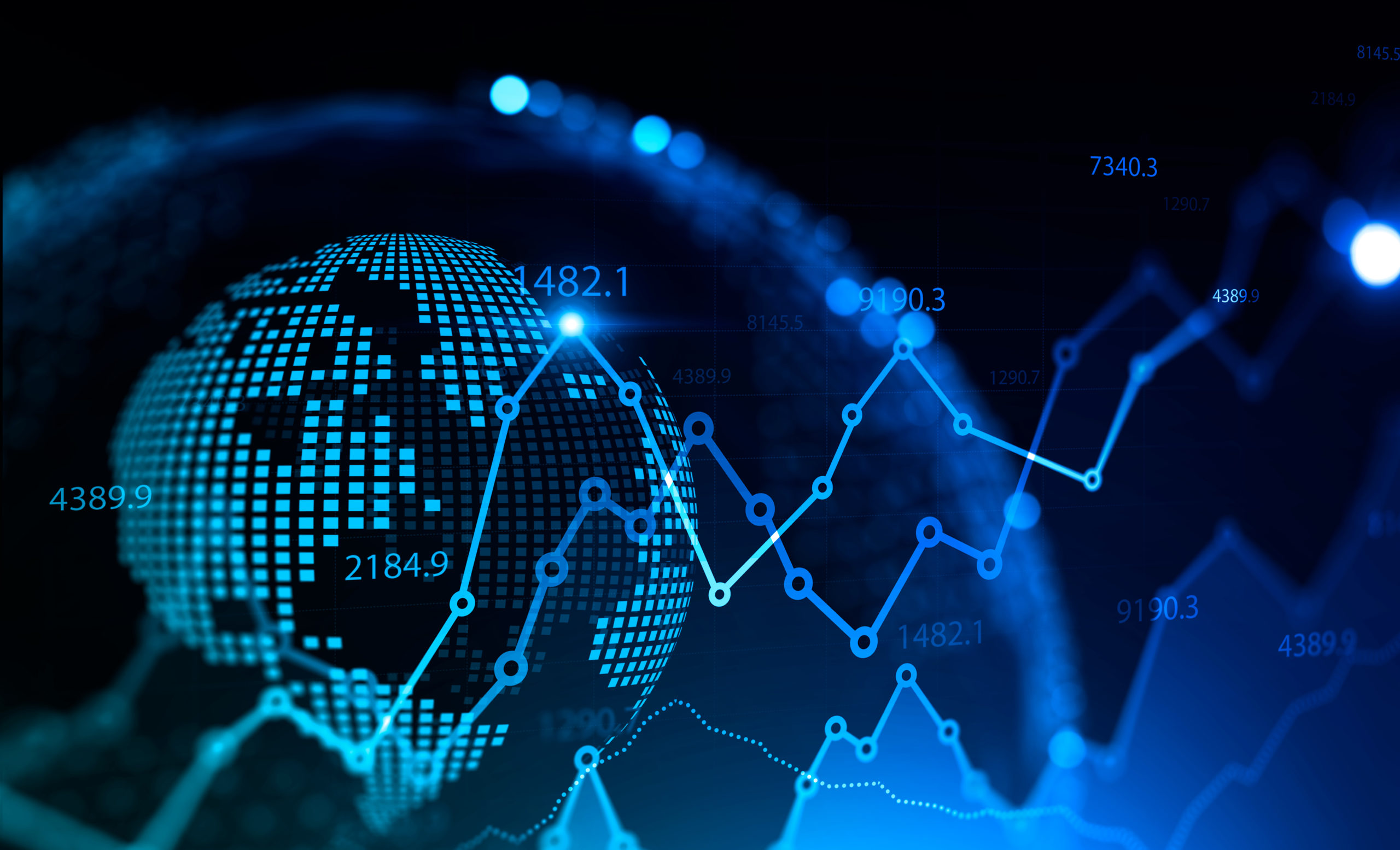 The bears are expected to take full control of the AUDJPY pair in the coming session. The interest rate cut from the RBA coupled with the disappointing results from Australia’s recent report will take a toll on the performance of the Australian dollar. In its most recent meeting, the Reserve Bank of Australia slashed the country’s benchmark interest rate to a historical low of 0.10% from 0.25%. This was amid the worries by the central bank that further monetary easing policies are needed to help the Australian economy to recover from the pandemic. The decision by the RBA was supported by the disappointing figure from Westpac’s consumer sentiment. The report increased by 2.5% in Tuesday’s report, November 10, a substantial decline from the prior month’s result of 11.9%. On the other hand, Japan’s leading index and coincident indicator recorded better-than-expected results. Figures came in at 4.4% and 1.4%, respectively. 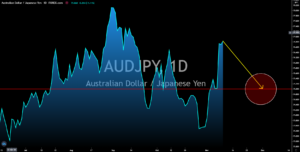 The AUDUSD pair showed some sign of weakness last week due to upbeat economic reports from the United States. The largest economy continues to see lower figures for unemployment benefit claimants on Friday’s report, November 06, as the government gradually reopens its economy despite the threat of a second wave of coronavirus. There were 751,000 individuals who filed for unemployment insurance compared to the prior week’s 758,000 data. Along with lower unemployment records were the surge in the Markit Composite and Services PMI reports. The numbers were 56.3 points and 56.9 points, respectively. Both of which were below the 50 points benchmark. Exports also continue to outperform the imported products, which, in turn, results in a lower trade deficit by the United States. The figures for the import, export, and trade balance reports were $240.20 billion, $176.40 billion, and -$63.90 billion. 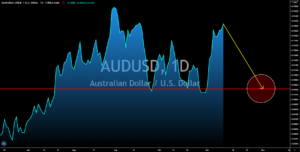 Despite the expectations of an eventual fall for the Australian dollar, the AUDCAD pair will remain bullish in the coming sessions. A major part of this was the rising COVID-19 infection in Europe and North America. On Tuesday, November 10, Canada’s neighbor, the United States, surpassed 10 million cases in the country. This figure represents 3.04% of the American population and 19.45% of the global coronavirus cases. Fears that Canada might eventually see higher figures have sent the investors away from the Canadian dollar. In addition to this, the country has now tightened its restrictions. Manitoba reached a critical stage on Thursday, November 05, which forces authorities to close personal service businesses. Meanwhile, Alberta, the country’s biggest oil producing province entered a two (2) week lockdown. This move could further derail the country’s economic recovery against the economic impact of the coronavirus pandemic. 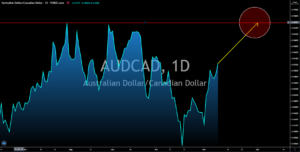 Switzerland refused to follow Germany’s move to put the entire country in a lockdown. This was amid the rising number of COVID-19 infections in the region. Friday’s tally of daily coronavirus cases surged to 10,098 which was an inch higher than the 10,043 cases recorded on Thursday, November 04. This decision might lead to more cases of the deadly virus but will prevent Switzerland’s economy from crashing. This, in turn, will force investors to put their money into safe haven assets like the Swiss franc. The country’s unemployment rate also remains stable in October at 3.2%. On the other hand, the Reserve Bank of Australia’s decision to slashed the country’s interest rate by 15-basis points would help Australia to cope up from the pandemic. However, this will affect the Australian dollar’s value in the short-term. Investors should also keep an eye on who will be the primary recipients of the US’ COVID – 19 vaccine. 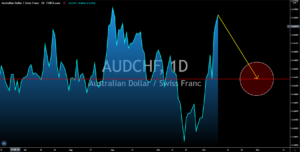