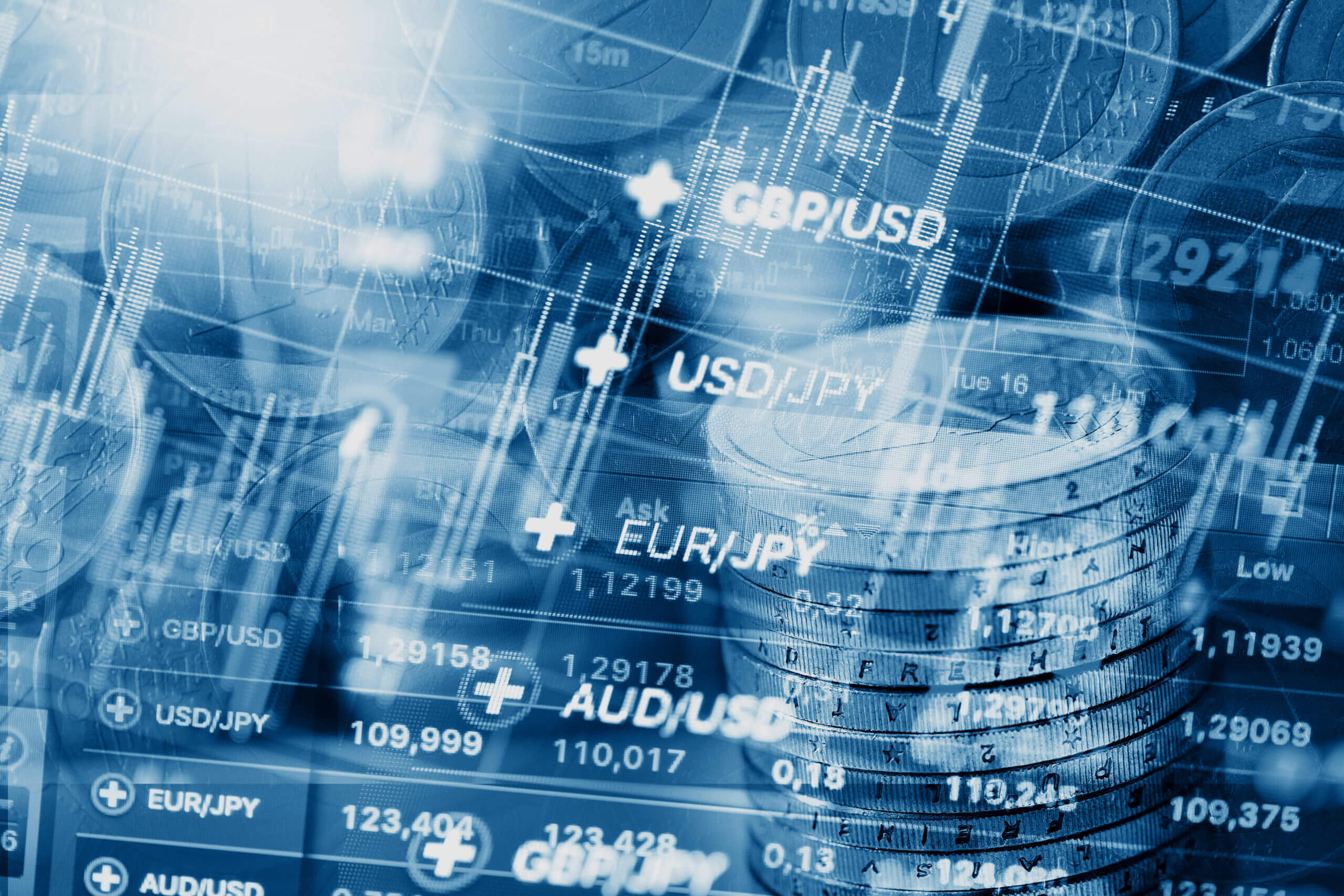 The figures on the most recent US reports were mixed. This had investors speculating that the largest economy in the world is heading to the same direction just like the economic powerhouses of Europe. All numbers for the consumer price index (CPI) of France and Italy were stagnant on Friday (November 13) and Monday (November 16), respectively. Figures came in at 0.2% for MoM and -0.3% for YoY for Italy, the EU’s fourth largest economy. These figures were the same recorded results from their prior reports. Meanwhile, France posted zero percent growth on both reports. As for the US, the industrial and manufacturing production reports for the month of October unveiled better-than-expected results at 1.1% and 1.0%. In contrast, the country’s retail sales reports MoM and YoY at 0.3% and 5.68%, respectively, declined against their prior results of 1.6% and 5.93%. These numbers suggest weak consumer consumption and confidence. 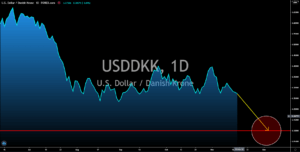 The UK is facing major challenges in the remaining days of 2020. One of them was the rising cases of COVID-19 infections not just in the country but also in the entire region. The country hit its highest-daily infection record on Thursday, November 12, at 33,470. Britain was ranked seventh in the list of countries with the highest coronavirus cases at 1,390,685 as of November 17. This added to uncertainty in the Brexit negotiations. The transition period will end on the first day of 2021 or just 44 days from now. Investors are also looking forward for Wednesday’s reports, November 18, from the United Kingdom. While the rest of the European Union had stagnant results for consumer price index (CPI), the UK is expected to have mixed results. MoM projection for the month of October was a decline of -0.1% from last month’s 0.4% growth. Meanwhile, the YoY number inched a little higher at 0.6% against September’s 0.5% expansion. 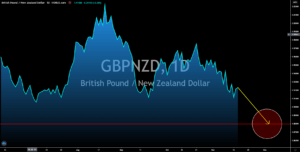 China will lead the developed economies this 2020 according to OECD (Organisation for Economic Co-operation and Development) Chief Economist Laurence Boone. The second largest economy in the world is expected to expand by 1.9%, the only positive GDP growth this year for the Group of 20 (G20) economies. Economists are also anticipating that China could overtake the US as the world’s largest economy sooner due to the recent events. The COVID-19 which started in China is now having its second wave in Europe and the Americas. The US still leads the list of countries with the highest cases of COVID-19 at 11.4 million or 20% of the worldwide cases. It recorded the highest daily COVID-19 infections on Friday, November 13, at 181,551. Aside from this, president-elect Joe Biden is expected to be more modest with China and tougher with Russia once he officially sits in the White House by January 20. 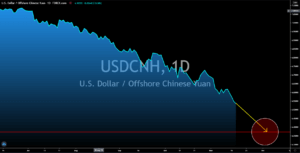 The improved business conditions in Turkey will help the lira to recoup its losses against the greenback in coming sessions. Newly appointed finance minister, Lütfi Elvan, said the current trend in the country’s economy could result in a positive GDP growth for Turkey this 2020. On his most optimistic forecast, Elvan expects the Turkish economy to expand by 0.3% for fiscal 2020 based on economic trends. If the actual result corresponds with the forecast, Turkey will join China as the only countries in the G20 to grow this year. On the other hand, the worst-case scenario would be a contraction of 1.3%. The recent growth in Turkey was fueled by lower debt-to-GDP ratio and from the strong export business. Exports surged by 33.9% in the third quarter while the first month of Q4 saw an all-time high export figure of $17.3 billion. Exports to imports ratio is now at 87.9%. If this trend continues, the 0.3% GDP expectations for 2020 has a higher chance. 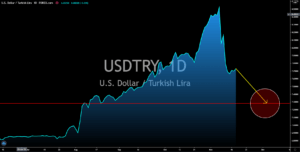