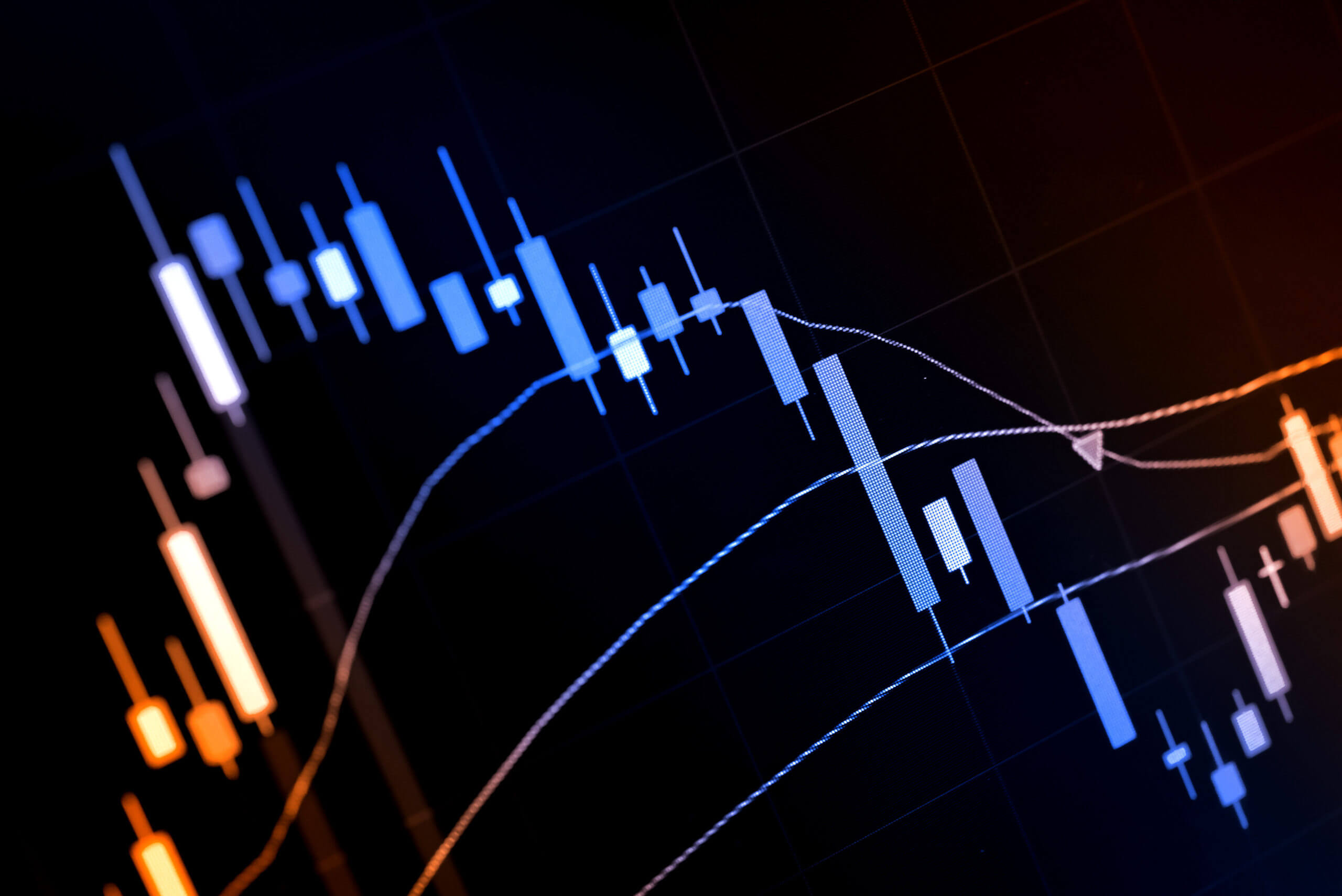 Brazil is leading the economic recovery in Latin America. Economy Minister Paulo Guedes said the economic activity index is expected to surge by 9.47% in the upcoming report for Q3. The report is closely related to the country’s gross domestic product (GDP) report, which will be published on December 03. In the second quarter, South America’s largest economy shrinks at a record-breaking 9.7% quarterly decline. In other news, a virtual meeting was held between the leaders of the BRICS (Brazil-Russia-India-China-South Africa), a group of newly advanced economies. The leaders agreed to increase their cooperation on trade and investment to reverse back the impact of COVID-19 in the respective economies. The largest economy in the group, China, is the only developed economy expected to grow this 2020 at 1.9%. Meanwhile, the International Monetary Fund (IMF) expects a 4.4% global contraction in fiscal 2020. 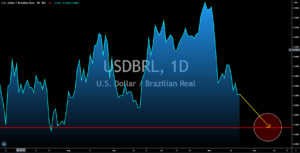 The rise in the number of claimants for unemployment benefits suggests that the world’s largest economy was not spared from the resurgence of COVID-19. On Thursday, November 19, the US reported an increase in initial jobless claims at 742,000 against the prior week’s 711,000. Although an additional stimulus of at least $2.0 trillion is on the way, the individual filings are still expected to grow. In addition to this, the added stimulus will only increase the number of dollars in circulation. This means that investors should expect a further decrease in the value of the US dollar. The housing market, which had helped the greenback in the previous sessions, has also slowed down. Existing home sales in October went up by 4.3%, which is more than 50% decline from last month’s record of 9.9%. Investors should also expect lower revenues of companies from their holiday promos next week for Thanksgiving, Black Friday, and Cyber Monday. 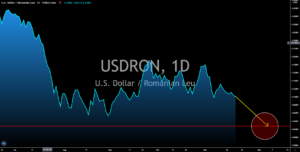 Norway’s oil fund, the world’s largest sovereign wealth fund, hits a historical high of $1.2 trillion on Friday, November 13. This was amid the tech rally in the US on which it has a substantial interest. Globally, the country owns 1.3% of public stocks. In addition to this, the SWF is planning to add more people on its external investment management team to look for more opportunities abroad. The country is also increasing its effort to boost the local oil industry by approving 136 new oil explorations in the Norwegian Sea and Barent See. The move to further increase oil drilling in the Arctic was strategic for Norway as it will gain access to untapped natural resources lying on the ice sheet. Due to the approval from the Norwegian government, analysts now expect an increase of investments on the said projects by 12%, or 166.3 billion crowns from 148.6 billion crown, in 2021. The news is expected to send the Norwegian kroner higher against the euro. 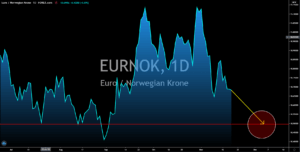 Hungary and Poland vetoed the $2.1 trillion EU budget for 2021-2027. This created uncertainty inside the bloc particularly for the Eurozone. The two (2) eastern European countries expressed their anger over the EU Commission after the institution said that the budget will be tied to each country’s compliance to the EU rule of law. In addition to this, the EU member states have disappointing reports this week particularly with Germany, France, and Italy. Registration of car vehicles in the bloc’s largest economy, Germany, increased by 3.4% which is slower compared to the previous month’s result of 5.6%. However, France and Italy were hit the hardest with the above-mentioned report. Figures came in at 1.6% and 0.5%, respectively. These were a massive decrease from their prior reports of 62.4% and 75.8%. Investors should also expect volatility in the single currency with the end of the Brexit transition on January 01, 2021. 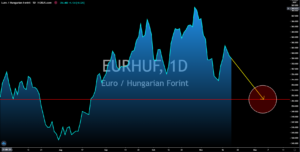