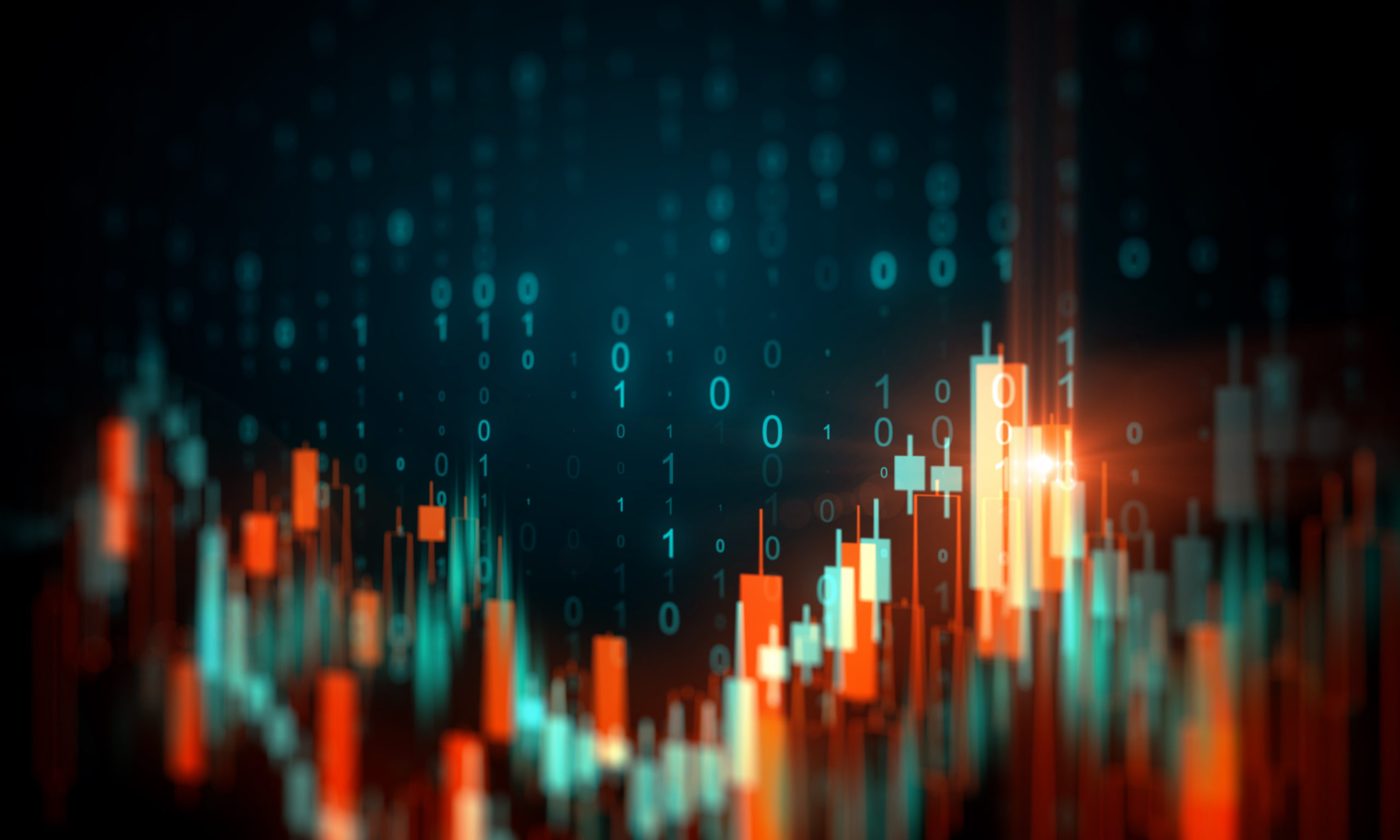 Investors might want to reconsider investing in the Polish zloty following the recent agreement by the EU leaders. The deal will allow the European Union to cut its financial aid to members it found were violating the rule of law. One of the countries that are in trouble is Poland. On October 29, Poland received 1 billion euro from the EU’s SURE budget. The temporary program was created to help countries to cope up with the economic effects of the coronavirus pandemic. Under the budget, Poland is set to receive 11.2 billion euros or $13.27 billion. In relation to this, the country had its highest single-day increase in COVID-19 infections at 27,143 on Thursday, November 05. The government had already taken several measures to prevent the virus from spreading. Poland’s central bank is also expected to announce its interest rate on Friday, November 06. Some analysts agreed on the likelihood of cutting the rates to zero. 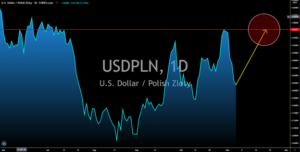 Despite criticism from Israeli public health officials, other ministers voted to reopen the country’s economy at Wednesday’s meeting, November 04. In addition to this, flights from Dubai to Tel Aviv and vice versa have resumed following the meeting by top diplomats between the Jew and Arab countries. These news are expected to support the Israeli shekel’s recent bullish moves against the greenback. On the other hand, the US dollar will fall against its Israeli counterpart despite the overall positive outlook for the world’s largest economy. Perhaps, the drama in the US elections are preventing investors from going long in the US dollar. Joe Biden of the Democratic Party is currently leading the polls with 264 votes against Trump’s 214 votes. Only 270 votes are needed to win the presidency. This means that Biden is only short by 6 points. However, the incumbent president who is seeking reelection claims fraud in vote counting. 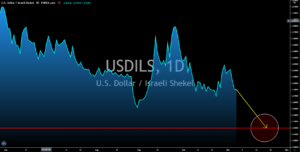 The USDSEK pair will retest its previous high following the disappointing results from Sweden’s economic reports. Based on the data published on Thursday, November 05, the Swedish economy expanded by 4.3% in the third quarter following a decline of 8.6% in the previous quarter. Meanwhile, GDP YoY was still in the negative territory at -3.5%, higher than the previous report’s -8.2%. Sweden’s industrial production MoM and YoY results also declined by -1.4% and -2.4%, respectively. The country is also under pressure to clarify its measures on the second wave of COVID-19. During the onset of the pandemic, Sweden declined to put the country in a lockdown to protect its economy. Despite this, its GDP still suffered the average decline in the European region. On October 30, Friday, Sweden recorded its highest daily coronavirus infections at 4,062. Caution should be taken when trading the USDSEK pair. 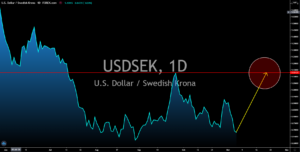 The optimistic expectations by analysts on US reports today, November 06, will drive the USDZAR pair higher. The Non-Farm Payrolls report is expected to add 600,000 jobs for the month of October. As a result, expectations for the unemployment rate was lower at 7.7% from the previous month’s 7.9%. On Thursday’s report, November 05, the country had its lowest number of claimants 751,000. Despite the positive reports, however, the pair is expected to enter new lows in the near to medium-term. The catalyst for this was the high chance that Biden might win the US elections. The former vice president is expected to have a softer approach to China when it comes to trade and military. This, in turn, might result in China taking over the title as the world’s largest economy. Meanwhile, the high exposure of South Africa to China could benefit the country as well. Other African countries are also dependent on Chinese trades and investments. 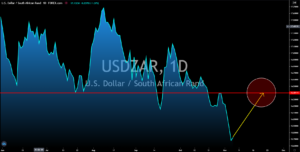