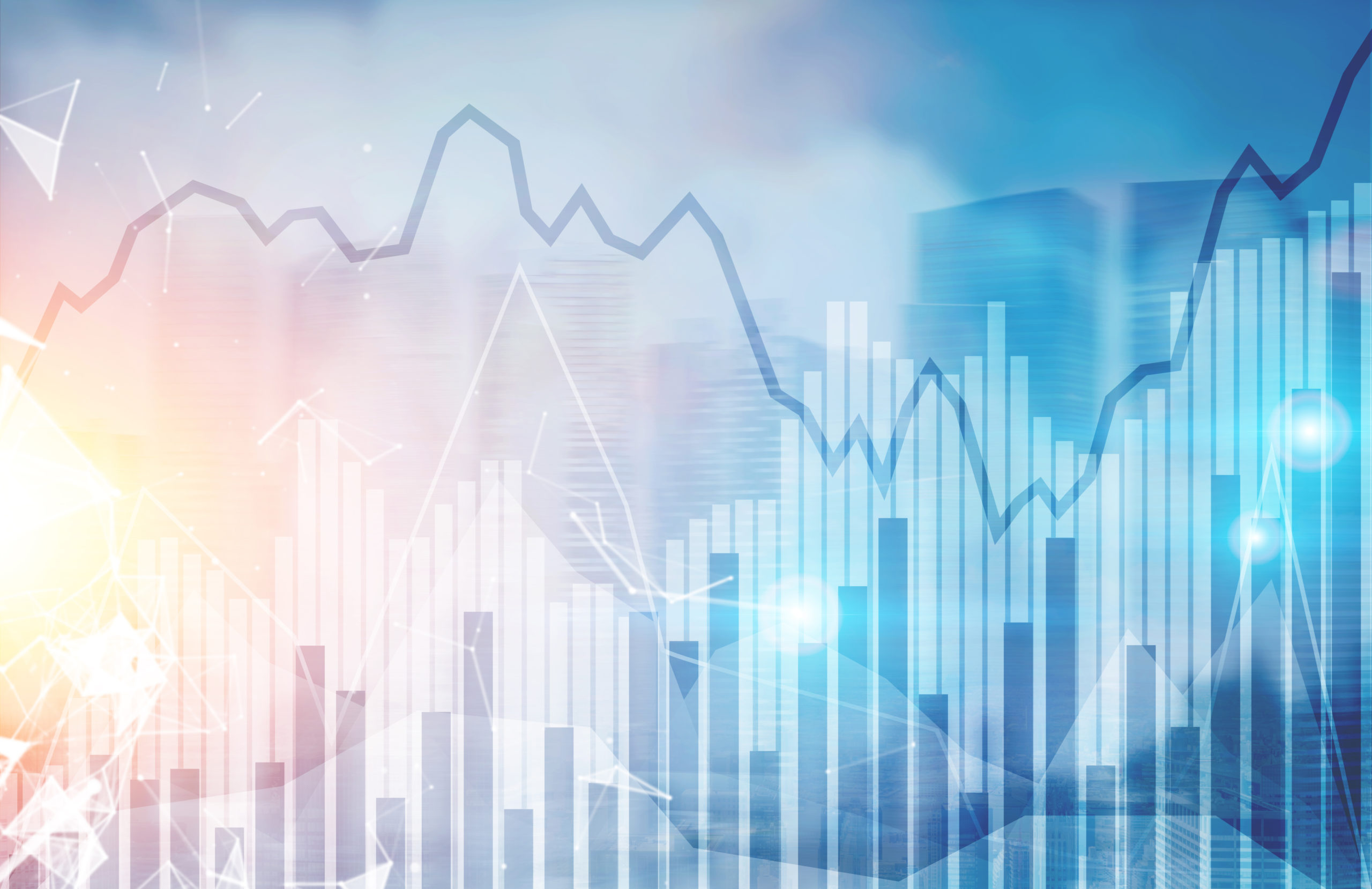 The UK labor market is a disaster. Unemployment rate rose to 4.5% for the month of August on Tuesday’s report, October 13. Employment change for the said month was -153K which was way higher than the -12K result from July and from -30K expectations. Meanwhile, average earnings index including bonus haven’t made any progress with zero percent. In addition to this, claimants of unemployment benefits added 28.0K individuals. The opposite is true for New Zealand. Electronic card retail sales went up by 5.4% last month from -8.9% decline in August. These figures highlight the actions taken by governments to contain the coronavirus. Auckland joined the rest of New Zealand on Wednesday last week after the country successfully beat COVID-19 for the second time. Investors should look forward to the NZ election on Saturday, October 17 and from the final negotiations of the UK’S withdrawal from the European Union. 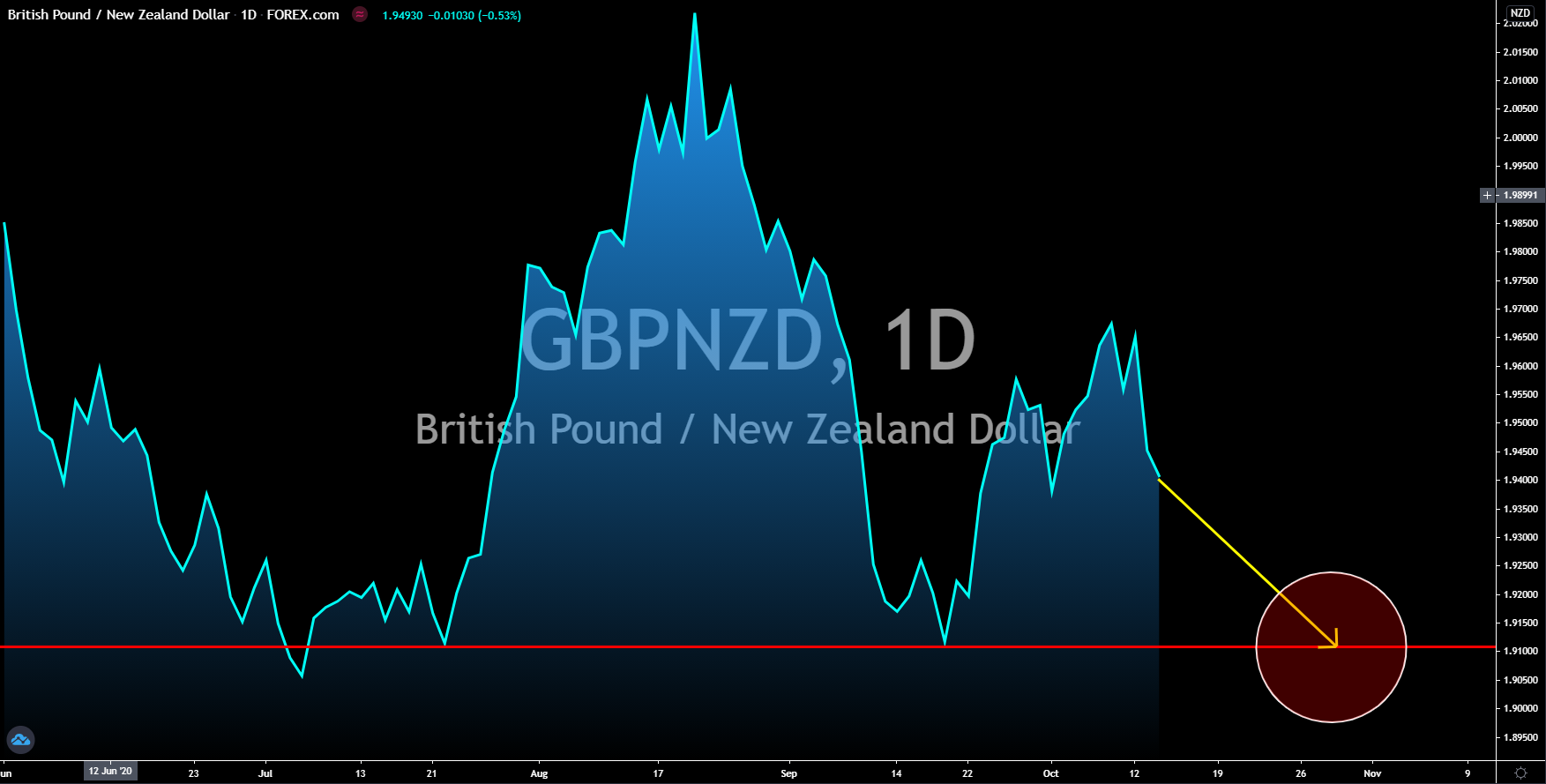 The Chinese yuan will experience some weakness in the coming sessions. The catalyst for the expected increase in the price of the USDCNH pair was the recent improvement in China’s imports. The country’s imports on a year-over-year basis went up by 13.2% from -2.1 result in August. China’s exports, on the other hand, has also made an improvement. Figure came in at 9.9% in September from 9.5% in the previous report. This resulted in a lower trade balance report of only $37.0 billion from $58.9 billion in August. Despite this, analysts are looking forward to China’s economic recovery in the coming months. The same optimism was shared with the United States. Investors are hopeful for lower figures in this week’s initial jobless claims report. Also, the result for the US election will be unveiled on November 03 or just 21 days from today’s date. The greenback will gain against the yuan in the remaining days before the end of the election. 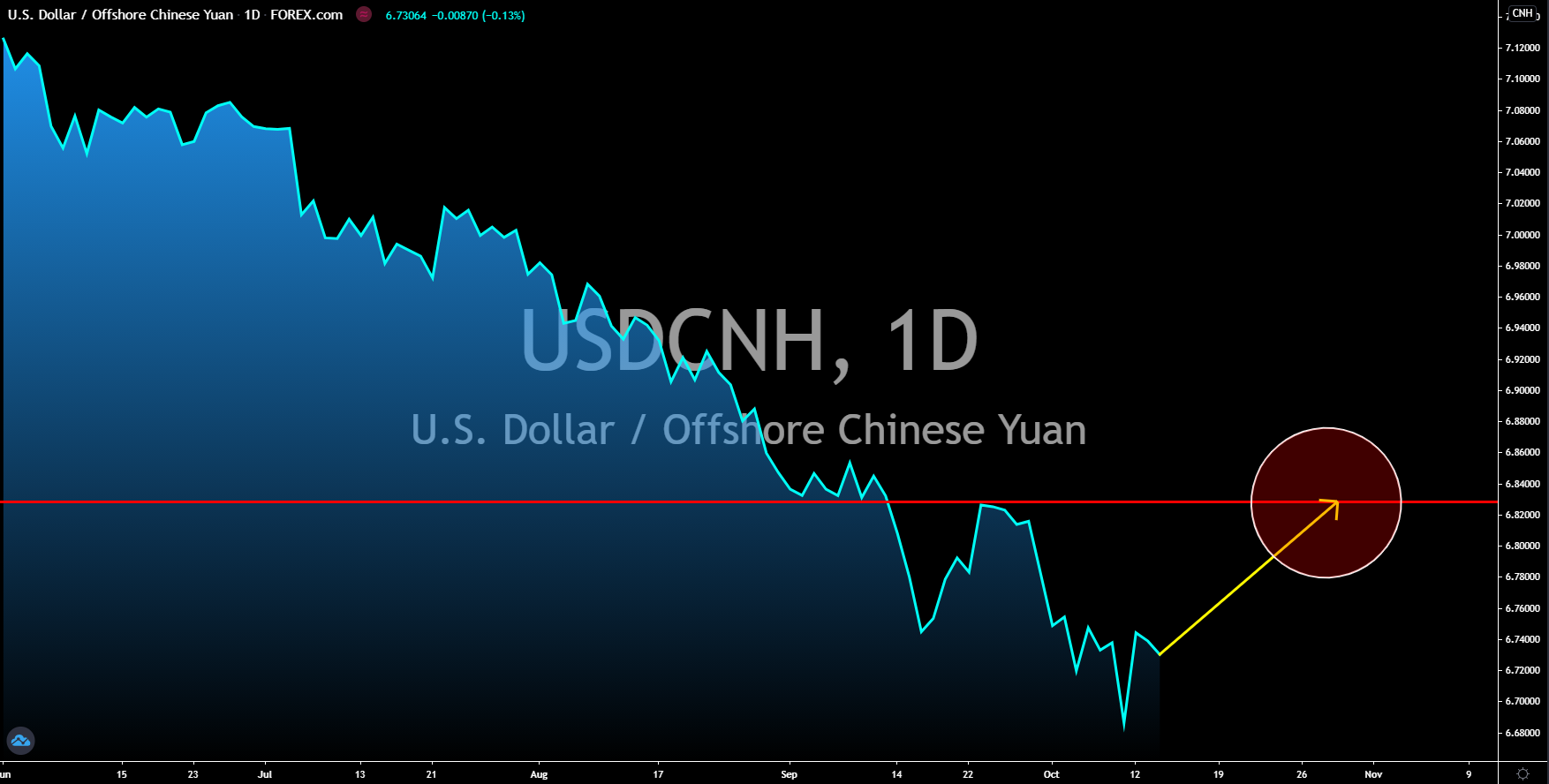 The US dollar’s dominance against the Turkish lira will continue in the weeks to come. The lira has lost a substantial amount of its value in August following the announcement that YoY inflation jumped by 11.77 percent. This was amidst the pandemic which has affected individual’s earning and spending capacity. This was also a special case for the greenback as it continues to underperform against other currencies except for the lira. The economic and political turmoil in Turkey could further worsen as the country’s reserves are drying up. On October 12, Fitch Ratings reaffirmed their B+ rating on one of Turkey’s largest banks, the Burgan Bank. Moreover, they downgraded the company’s viability rating to b-. On the other hand, despite the slow recovery in the US economy, investors are still expected to go long on the USDTRY pair. Investors should also keep an eye on the US elections for further development on the US-Turkey relations. 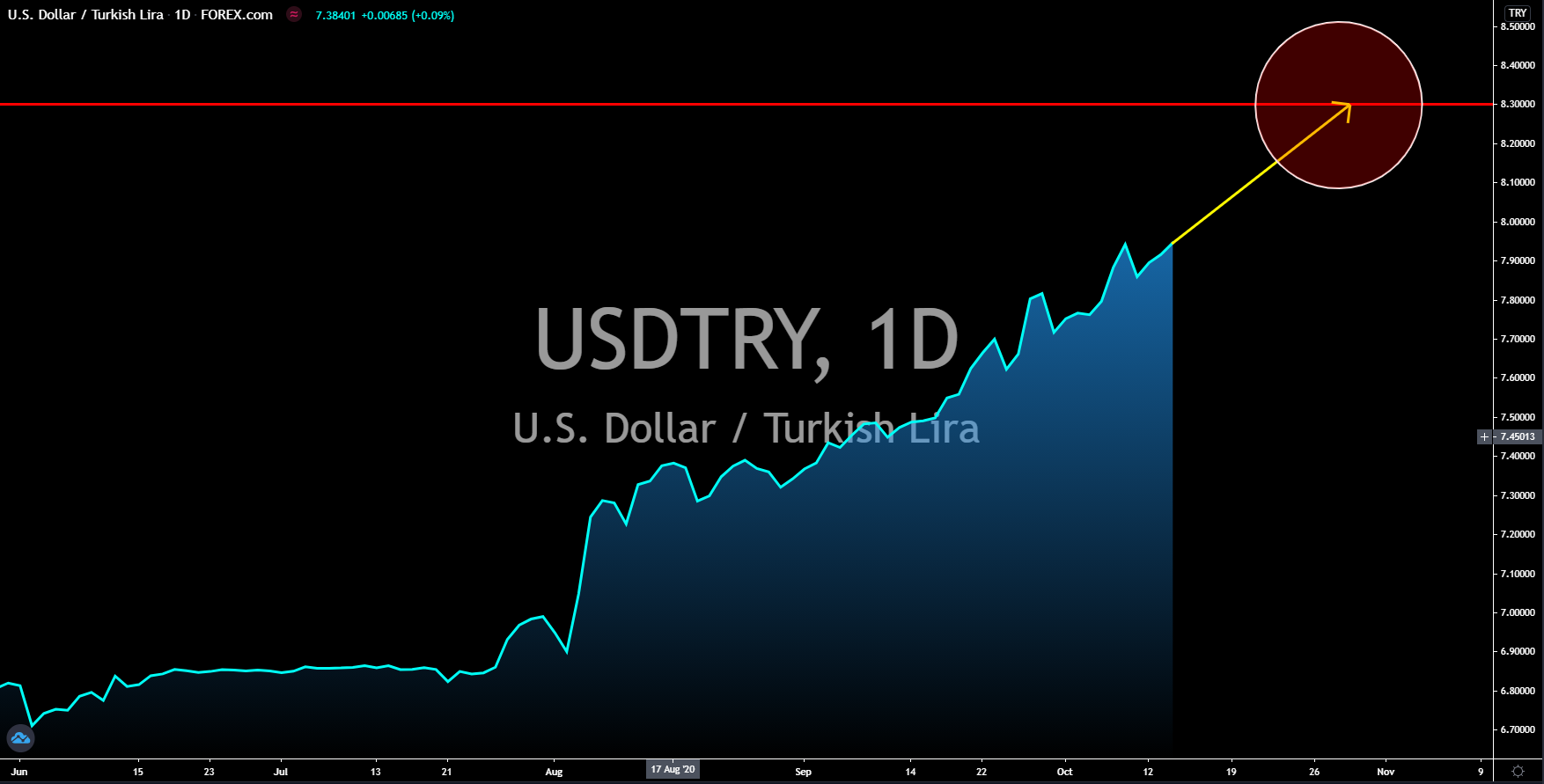 Analysts reaffirmed their V-shaped recovery expectations for New Zealand. This was after the country successfully beat the coronavirus for the second time. Auckland returned to Alert Level 1 last week as the virus was contained. The optimism of analysts and investors to New Zealand was further supported by a strong consumer spending. On Monday, October 12, the country’s electronic card retail sales delivered a staggering 7.3% growth for the month of September. This was a major improvement from August’s -0.8% result. Meanwhile, the disappointing Consumer Price Index (CPI) reports from Germany will drag the entire eurozone. The CPI MoM report took another nosedive by reporting a -0.2% growth following the 0.1% figure in the previous month. CPI YoY, on the other hand, also posted a -0.2% figure. Investors should look forward to the NZ election on October 17 for reference on the future performance of the New Zealand dollar. 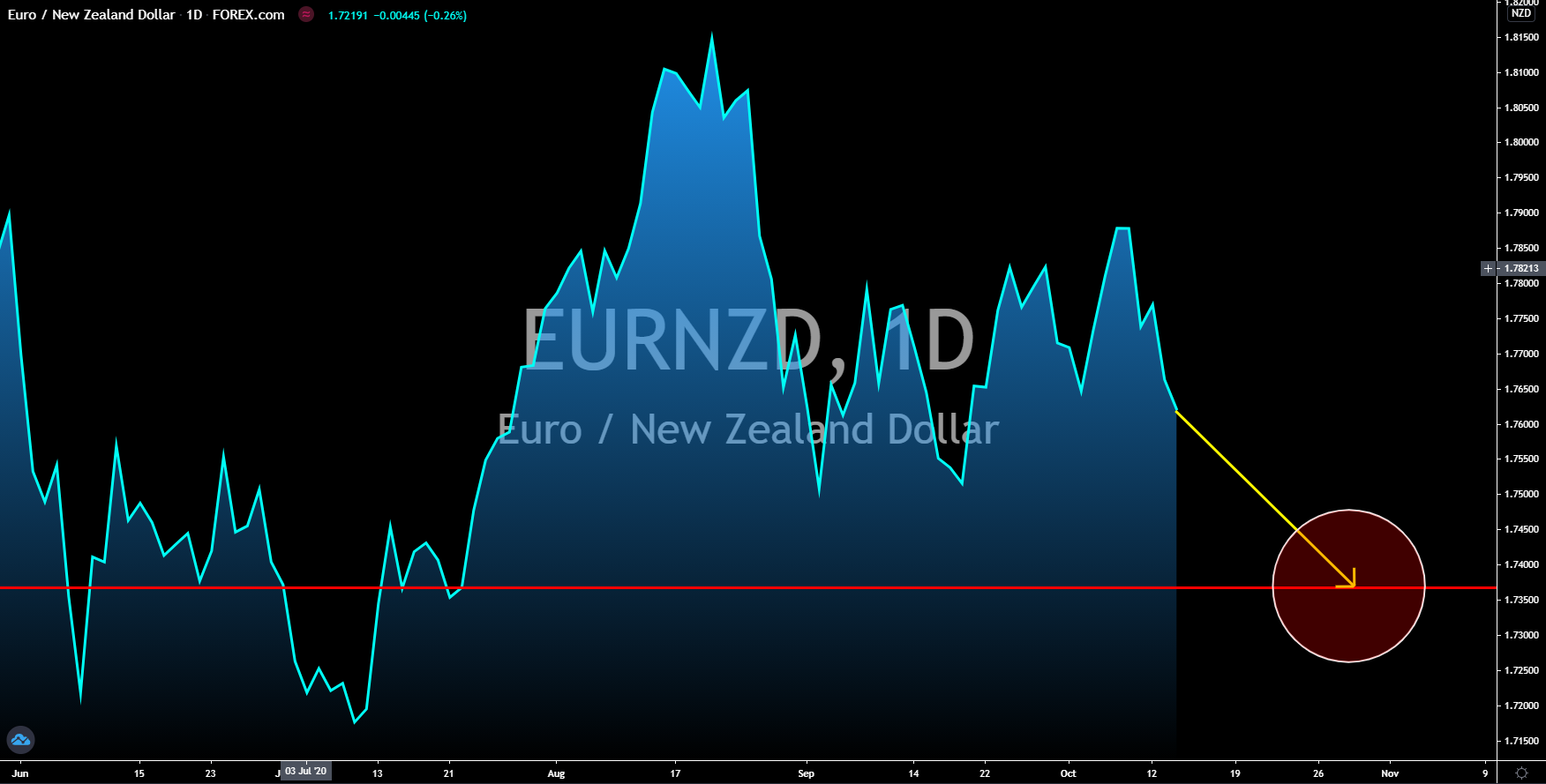