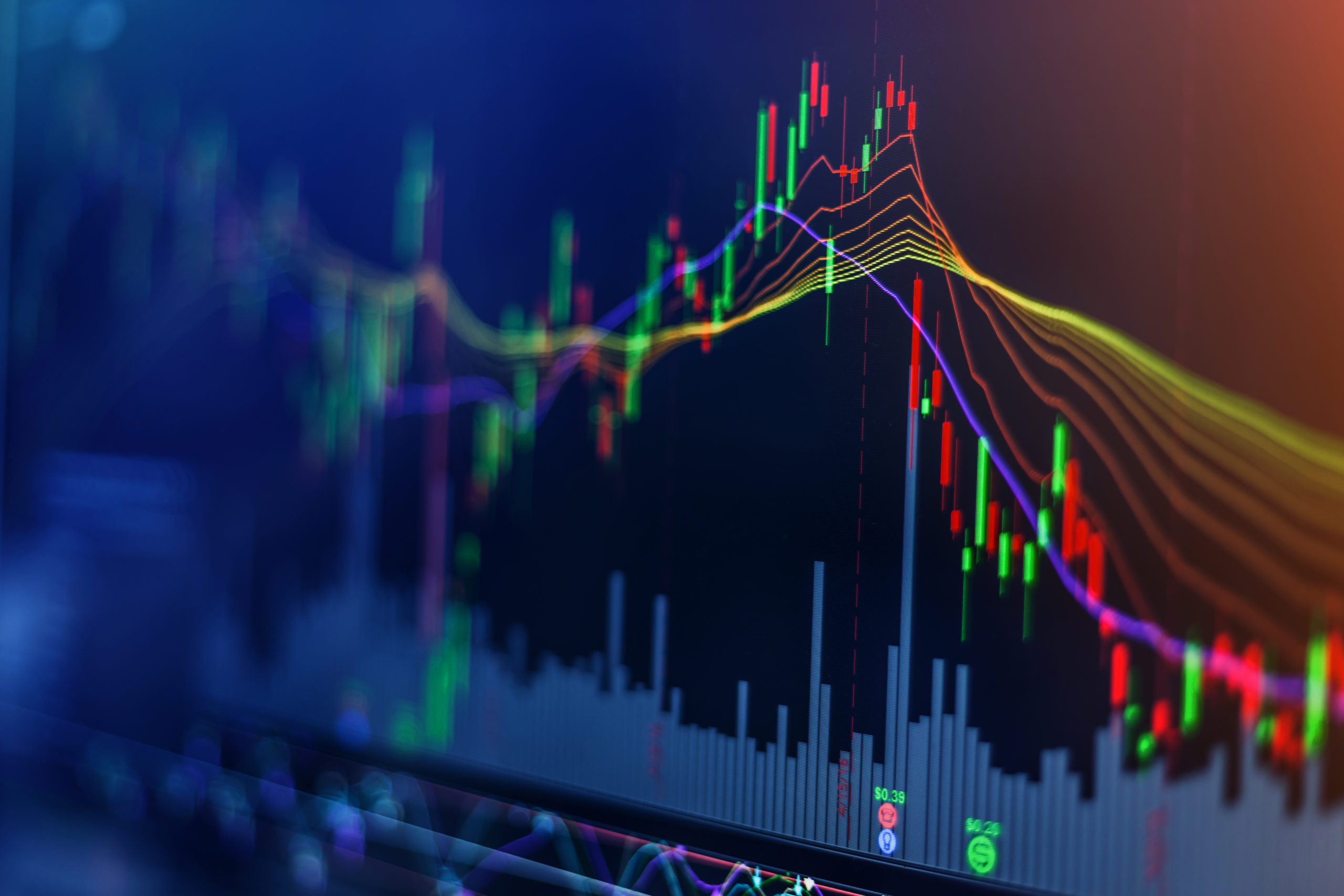 The Bank of Canada is expected to retain its historical low of 0.25% interest rate on Wednesday’s meeting, October 28. Meanwhile, the central bank has pledged to keep a minimum purchase of around $3.8 billion a week as part of its quantitative measures. Currently, the BOC owns a third of Canada’s federal government debt. The continuous intervention of the BOC in Canada’s economy will help the Canadian dollar to stay afloat against the New Zealand Dollar. NZ, on the other hand, saw its trade deficit increasing for the month of September at $1.02 billion. This figure was more than three (3) times the -$282.00 million trade balance figure in the prior month. The refusal by the New Zealand government to keep its borders closed from the rest of the world proves to be hurting its economy. Imports continue to increase by another $5.02 billion while its exports dropped down to $4.01 billion, its lowest in 24 months. 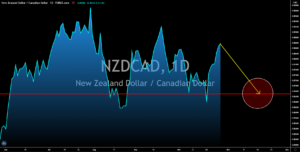 Investors began to weigh the impact of Brexit on the UK economy. Some reports suggest that a Brexit deal means compromise for the British economy. Meanwhile, the others are saying that the UK will lose $25 billion by 2021 if no agreement was reached between the UK and the European Union. However, investors are optimistic regardless of the result. Prior to the January 2021 withdrawal, the UK has been eyeing a trade agreement with several counties. In June 2019, President Trump reportedly negotiated an agreement between the US and the UK. The most recent meeting for the post-Brexit deal was with Japan this October. In addition to this, a recent survey commissioned by Huawei, a Chinese telecom giant, said a delay in the 5G upgrade in the UK will cost it’s economy around $100 British pound. These deals and surveys showed the UK’s potential to bounce back from the possible impact of its withdrawal from the largest trading bloc in the world. 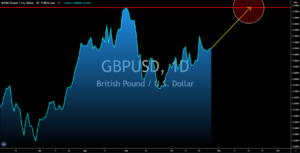 The Eurozone’s M3 Money Supply report on Monday, October 26, posted an increase of 10.4%, higher than the 9.6% expectations. The high liquidity in the euro currency was supposed to help businesses to increase their leverage during the pandemic. However, the reports from the same day show otherwise. Loans to non-financial corporations showed no sign of any changes with 7.1% growth. Meanwhile, private sector loans only inched 0.1% up in a year-over-year result from September. Aside from this, Spain, the largest beneficiary of the EU’s coronavirus fund reported an unemployment rate of 16.26% in Q3. This was the largest quarterly increase since Q1 2018. In addition to this, the rising number of daily COVID-19 infections in the bloc could derail the member state’s economic recovery. On the other hand, analysts are anticipating the Bank of Canada to retain its 0.25% interest rate as the country’s data show positive figures.

Abenomics is out, Suganomics is in. A recent report confirmed that the new Japanese prime minister, Yoshihide Suga, will have his first round of stimulus next week. Analysts are expecting a 10 trillion yen or around $95.51 of fresh stimulus from the government to help businesses cushion the impact of COVID-19. During former PM Shinzo Abe’s reign, he broke records in the country by injecting $2.2 trillion in a series of stimulus to the third’s world largest economy. However, analysts are in doubt as to whether Suga’s stimulus packages will equal Abe’s figures. Meanwhile, the Bank of Japan retained its -0.10% short-term interest rate. On the other hand, New Zealand, which handles the crisis better than any country, saw disappointing figures on its reports. Trade deficit further widens at $1.017 billion, almost three (3) times higher than the previous result of -$282 million. Imports were up by $5.02 billion while exports were down by $4.01 billion. 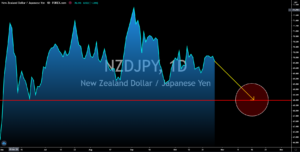