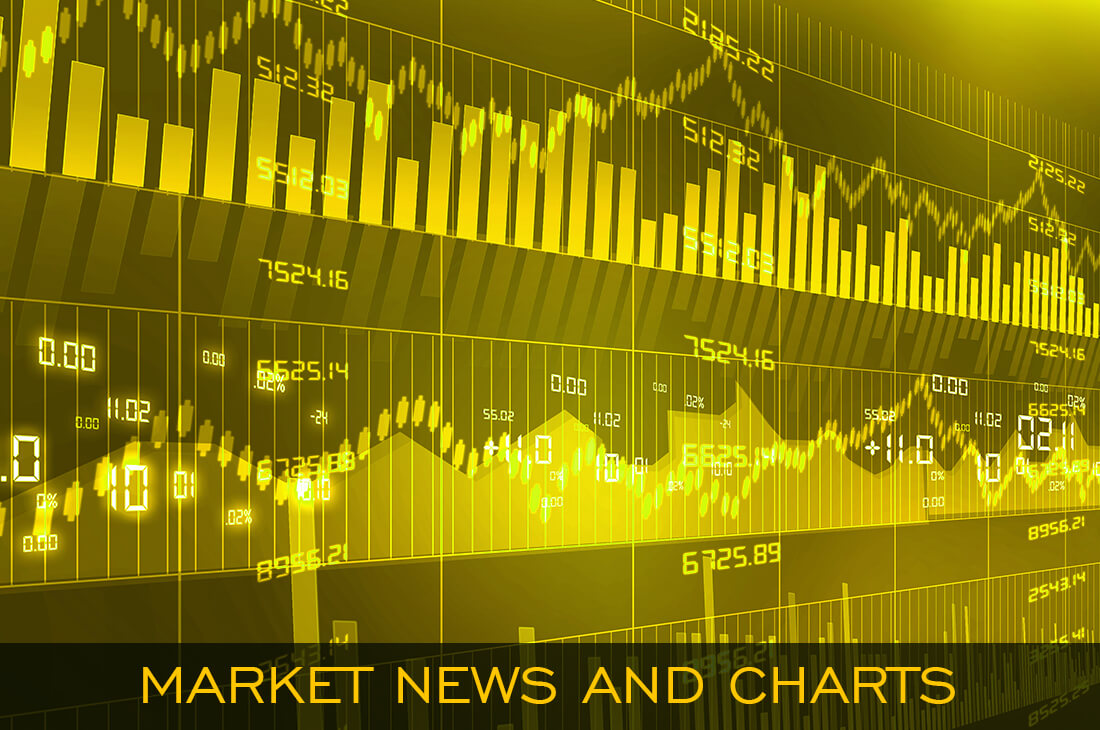 The Hong Kong dollar to US dollar pair has been trading sideways since the start of July, which is very much in form with its behavior for most of June as well, aside from a few weeks in-between. This is not a surprise to anyone because of the massive trade dispute between China and the United States, which has had a most significant impact not only on the currencies of the two countries but also on other currencies that are tied to them. With this in mind, the pair is unlikely to change its behavior and will most likely dip slightly every now and again but will ultimately be halted at the resistance level every time it rebounds. 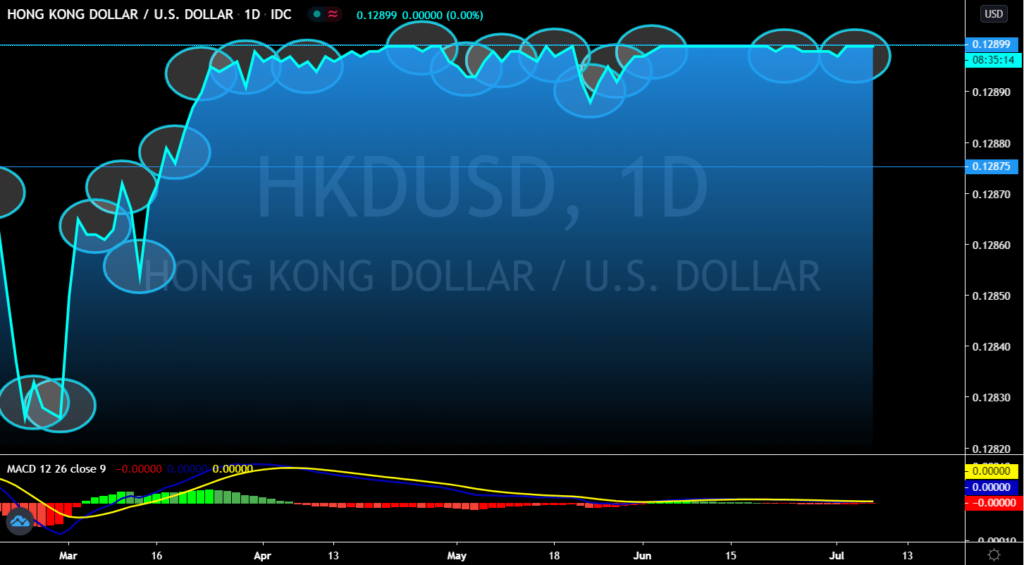 It has not been a slow new day or week for that matter on the market. After it was reported that Mike Pompeo announced the American government’s intention on banning Chinese apps in the United States and this coupled with the fact that Hong Kong passed a National Security Law that will have a similar effect to that of the Chinese law on anti-government sentiment online, the Hong Kong currency has been maintaining a bearish movement. Due to this, the Hong Kong dollar to Euro pair has also been bearish, rebounding a few times against a support level but ultimately going down all the same. At this moment it seems to be regaining a bit again, however it is expected that the general downward trend will continue. 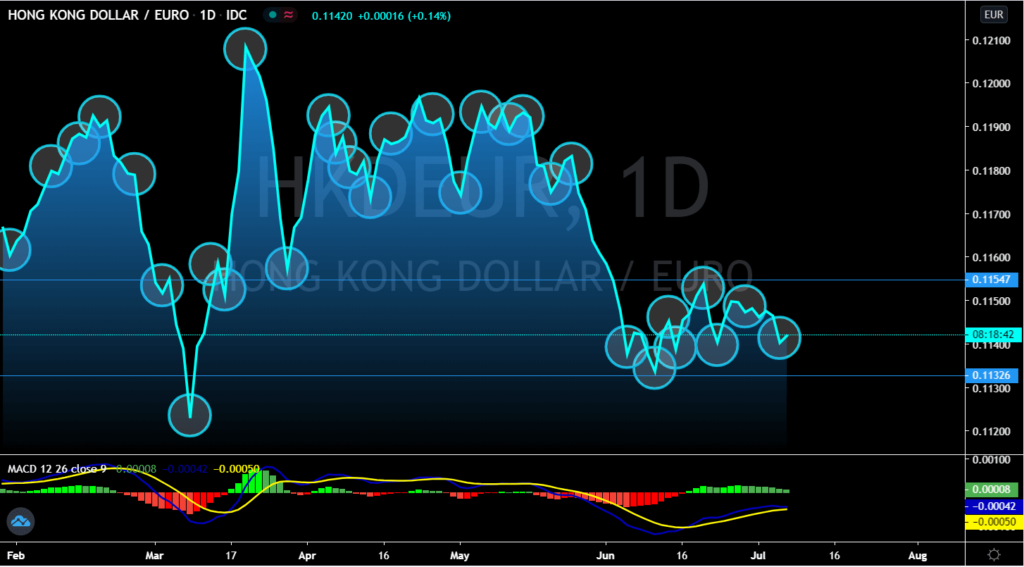 The Great British pound has been holding up against the Hong Kong dollar in July and the Pair has been on a downward trajectory. The fresh news on changes in the Hong Kong legislation and the unresolved trade battle between China and the United States of America, the pair has dropped to 0.102 point on the market and is projected to keep going in this direction. This is despite the not so enviable position that the United Kingdom finds itself in, which goes to show just how compromised the Hong Kong dollar is at the moment. 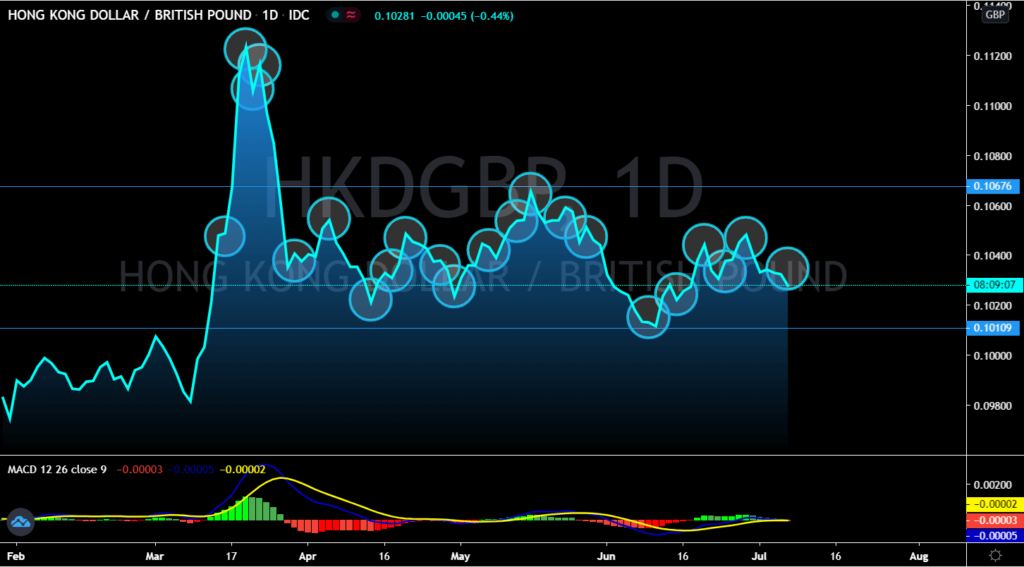 The Japanese yen stock rises this week fresh off the announcement of Kenji Okamura as the new Vise Finance Minister for International Affairs. Mr. Okamura is a veteran of international policy and is viewed as a supremely capable candidate for the position. Taking into account the weak position of the Hong Kong dollar and the newfound drive for the yen, the pair has been on an upward trajectory today and is most likely to hold its course for the rest of the week. 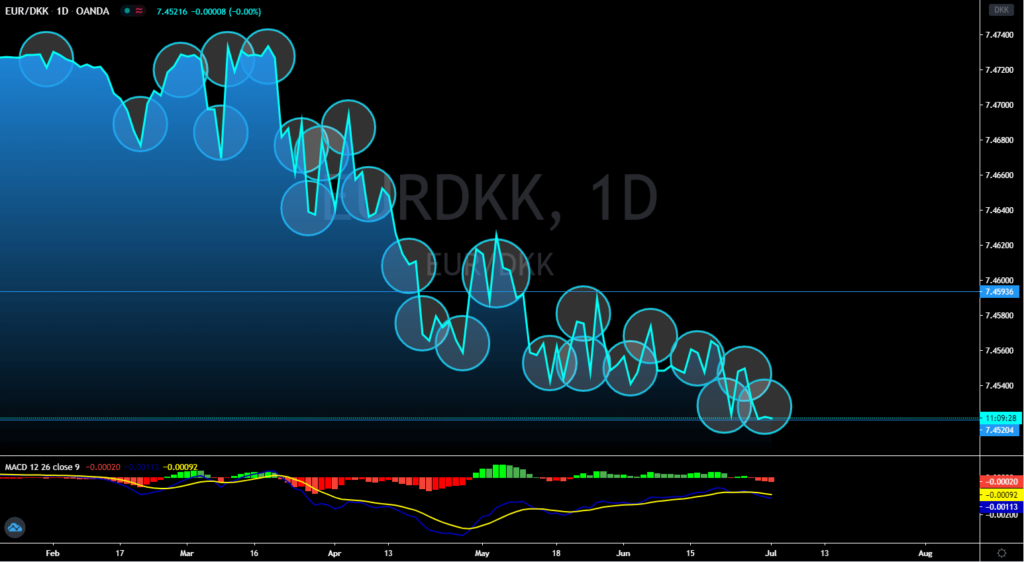