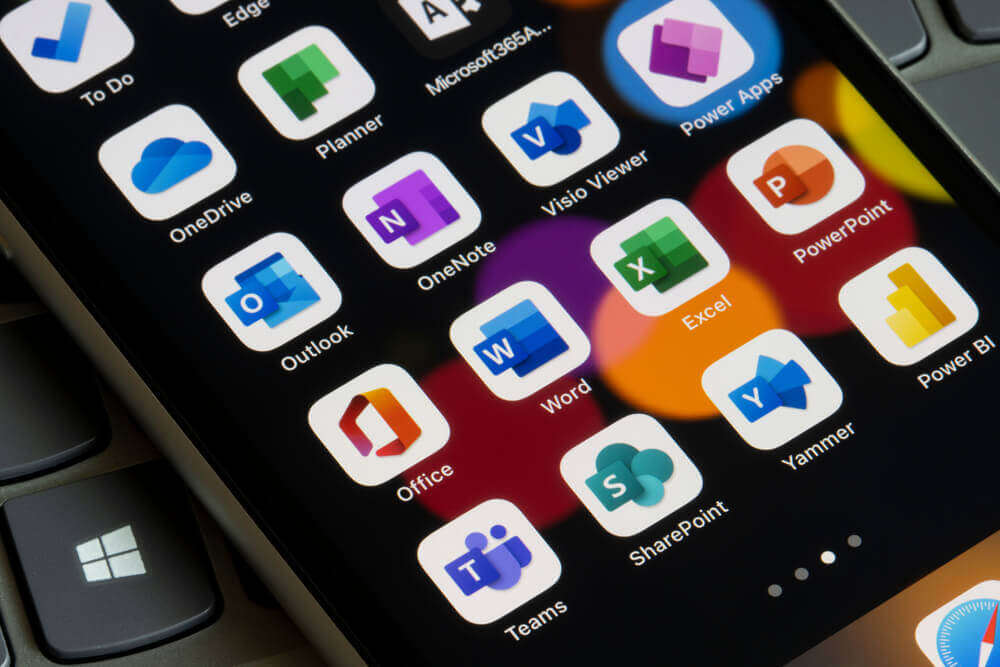 Then, profit from its Azure unit surged 46.00% YoY, beating the expected 45.30% growth. The tech giant noted that the number of deals in the segment doubled, holding a value of $100.00 million.

Consequently, its Personal Computing unit posted an annual increase of 11.00% to $14.50 billion. This unit, which includes Windows, Xbox, search advertising, and Surface, came in higher than the forecasted $14.27 billion.

Meanwhile, Microsoft reported that revenue from Windows license sales to PC manufacturers gained 11.00% in the quarter. However, the firm had projected high-single-digit growth last January.

Experts explained that the slowdown came as PC Q3 shipments dwindled by 6.80%. This report marked the sharpest decline since the first quarter of 2020, after a pandemic-fueled market expansion.

Overall, the firm garnered a revenue of $49.36 billion, representing a jump of 18.00% in the period ending in March. Notably, the company surpassed the estimated $49.05 billion.

Nevertheless, Microsoft turned in the smallest revenue beat since 2018, compared with 20.00% in the previous quarter. Eventually, its adjusted earnings posted at $2.22 per share, beating the projected $2.19 per share.

In the third quarter, Microsoft announced its plans to acquire Activision Blizzard for $68.70 billion. This deal is the largest transaction in the company’s 47-year history. Currently, it seeks regulatory approval for the acquisition of the video game powerhouse.

Merging with Activision will make the software-maker the third-largest gaming company by revenue. It will eventually place behind Tencent and Sony, a significant shift in the booming world of games.

Furthermore, in the same period, Microsoft closed its Nuance Communications purchase. Correspondingly, it laid out a strategy for expanding in health care. Nuance took away a penny from the tech giant’s quarterly earnings but contributed $111.00 million in revenue.

Excluding the after-hours move, the leading software maker has declined 19.28% since the start of the year.