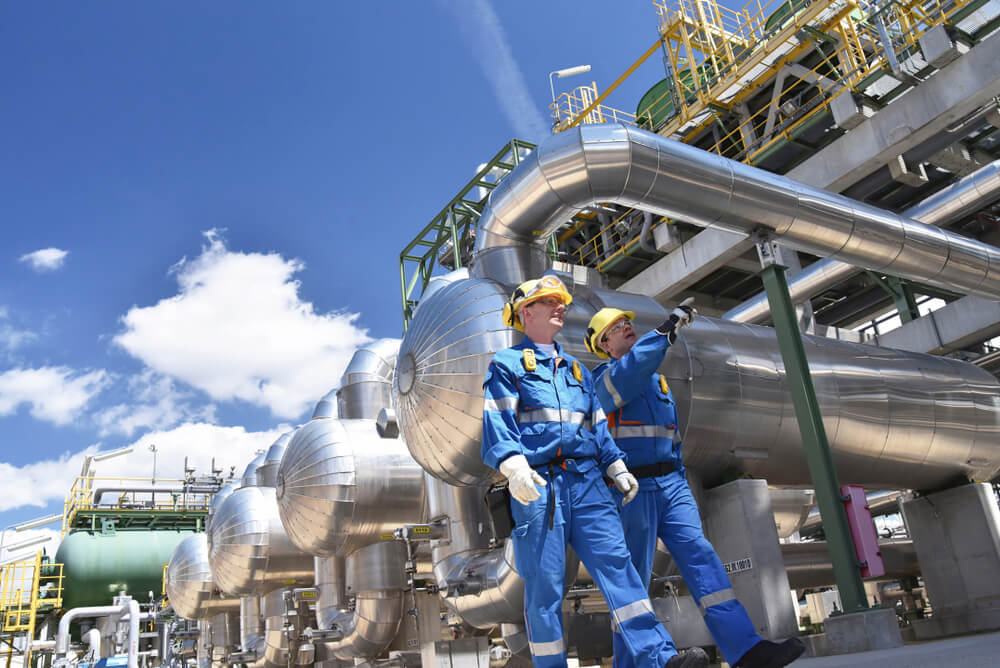 On Wednesday, natural gas prices took an upturn after a harsh beating from the forecasts of cooling demand. US NGAS futures soared 2.34% or 0.13 points to $5.65 per metric million British thermal units. Accordingly, this movement came after the significant plunge of 5.64% to $5.52 MMBtu yesterday.

However, analysts anticipated that the US Energy Information Administration would report another above-average weekly injection to natural gas storage. This estimate could fan a bearish sentiment in the futures market.

Specifically, the survey predicted a 73.00 Bcf net injection into storage for the week ended on July 1. This figure came in higher than the 25.00 Bcf build observed in 2021 and the five-year average of 60.00 Bcf.

In this scenario, the US storage levels would jump to 2.32 Tcf. This record level could slash the deficit to the five-year average to 309.00 Bcf and 248.00 Bcf from a year earlier.

Moreover, a 74.00 Bcf weekly build would reduce the deficit in the five-year average to 11.70% from 12.50%. Thus, it would mark the thinnest deficit this season.

Previously, natural gas prices soared due to the impact of Russia’s invasion of Ukraine. Moscow also slashed shipments through its Nord Stream pipeline by 60.00% in June as it reacted to Western sanctions.

EU natural gas down as Norway strike called off

Meanwhile, European natural gas prices ticked lower after the halt of the strike in Norway. The Dutch-based TTF trading hub skidded 6.00% to 154.78 euros per megawatt-hour. Likewise, the ICE UK NGAS contract plunged 17.00% to 240.50 pence per therm.

Subsequently, the Norwegian government reportedly intervened to resolve the dispute over pay. Previously, oil workers in the country threatened to shut down six natural gas fields. This move would potentially cut the major exporter’s supply by 13.00%

Norway plays a significant role in supplying natural gas to Europe. Thus, the planned escalation of the strike would trigger severe consequences for major economies like Britain and Germany.