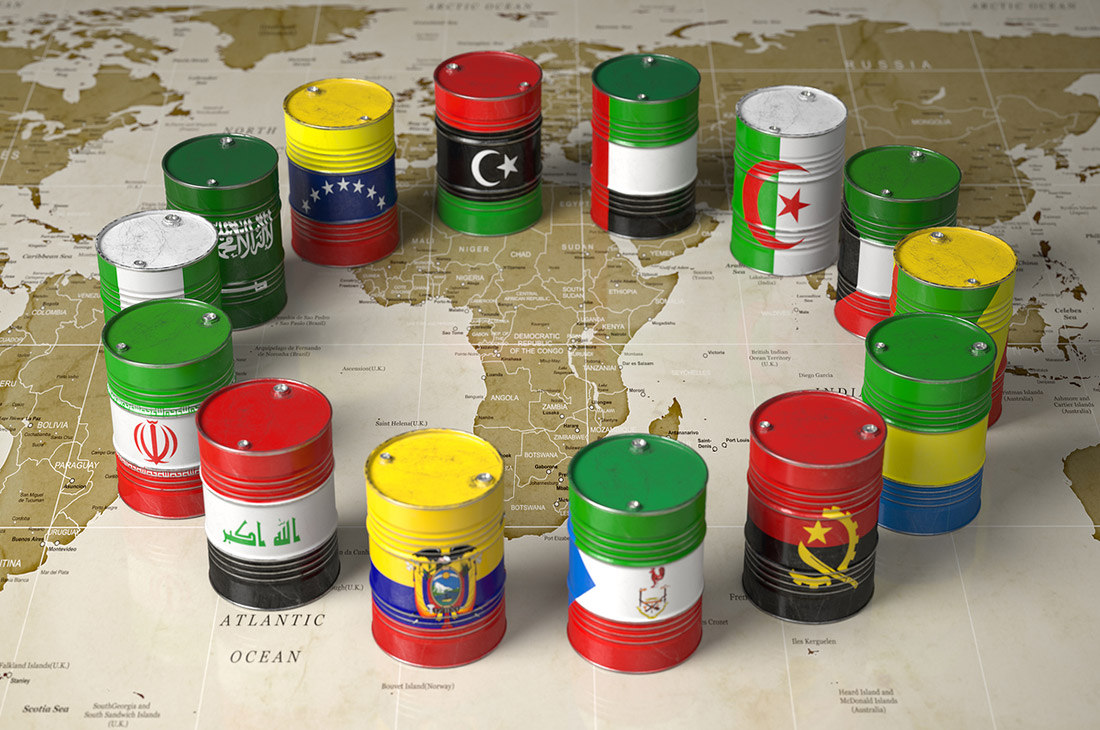 Oil Drops, On Track for Worst Month Amid Virus Scare

Oil prices slipped on Friday as sentiment continued to be weak. China’s industrial base got ready to impose extreme measures to halt the rapid spread of the coronavirus.

In January, prices have slipped around 15%. It was the most significant decline since May 2019.

Saudi Arabia, the largest member of the OPEC and the organization’s de facto leader, is reportedly planning a meeting to discuss even deeper cuts to oil production than those already made.

However, Russia, which is the most critical member of the extended group OPEC+, is reportedly not buying into the plan.

US oil giants Exxon Mobil and Chevron both recorded weak results on Friday, weighed down by low prices and downstream margins. Earlier in the week, Royal Dutch Shell’s announced their poor numbers.

As for coronavirus updates, the official deaths from the virus have exceeded 200. Nearly 10,000 people are affected by the whole country.

Chinese authorities to shut down transport systems, lockdown cities, and close many industries. The combination of these decisions should lead to significant damage to the country’s oil demand.

China is the largest oil importer in the world.

Beijing has also asked its factories to remain shuttered until Feb 10.

According to Goldman Sachs, all these measures taken by the Chinese authorities would result in GDP growth in the country, slipping to 5.5% this year. That’s 0.4% lower than the previous estimate of 5.9%.

Refinery margins have also suffered from fears of weaker demand. If the weakness continues, refineries could cut run-rates in China.

After that, independent refiners would be the first to cut because of their focus on the domestic market, according to ING analysts. 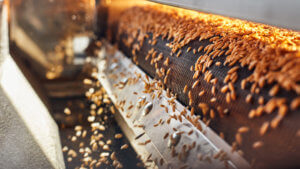