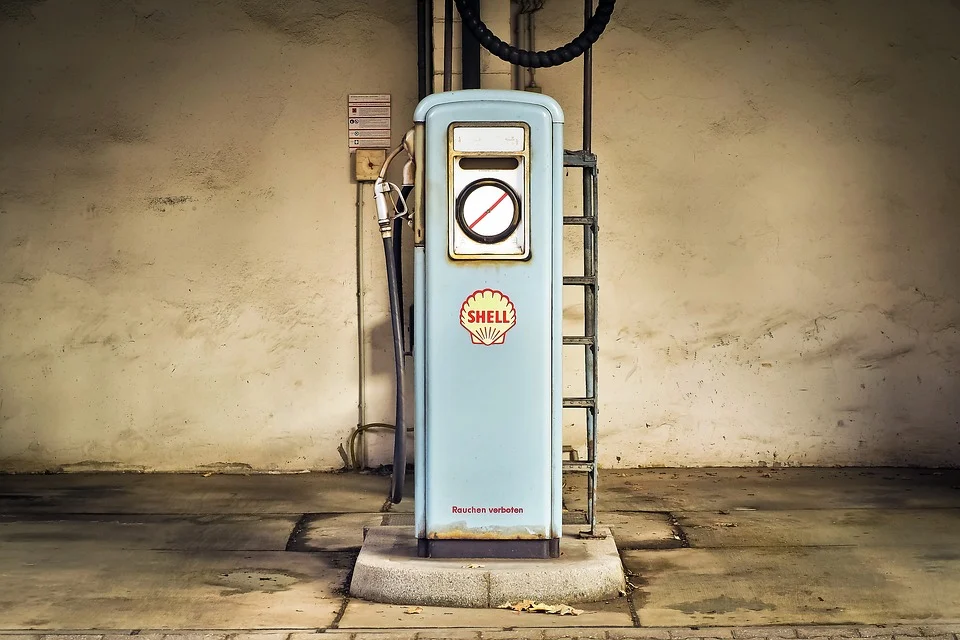 Because of potential obstacles in the 2015 Iran nuclear agreement, oil prices rose on Monday.

There are doubts about the future of indirect negotiations, which may end U.S. sanctions on Iranian crude oil exports and add more oil supply to the market. Even if Iran’s exports increase, the reasons for the price increase remain intact.

Iran’s oil production has been increasing in recent months, possibly because of the expected sanctions to be lifted

However, a spokesperson for the Iranian parliament said on Sunday that the three-month monitoring agreement between Tehran and the U.N. nuclear watchdog has expired. Its visits to obtain images from inside certain Iranian nuclear power plants will cease.

According to European diplomats, if they don’t agree to extend the monitoring agreement, it will put the broader indirect negotiations between U.S. and Iran to restore the 2015 Iran nuclear agreement into crisis. These negotiations are booked to continue in Vienna this week.

Former President Donald Trump withdrew the U.S. from the Iran nuclear deal in 2018 and restored the sanctions.

Even if Iran’s exports may restart, rising oil prices remain intact due to increased global demand driven by vaccine demand.

The bank estimates that Brent crude oil prices will still reach US$80 per barrel in the fourth quarter of 2021. Their new benchmark scenario restarted in October still supports their US$80 per barrel this summer.

The market is also worried about the new restrictions in Asia. The authorities try to contain the recent coronavirus outbreak.

However, soon the countries will get rid of the blockade, and more vaccinated people will plan to travel in the summer. Investors seem to be optimistic about the recovery of fuel demand in the United States and Europe.